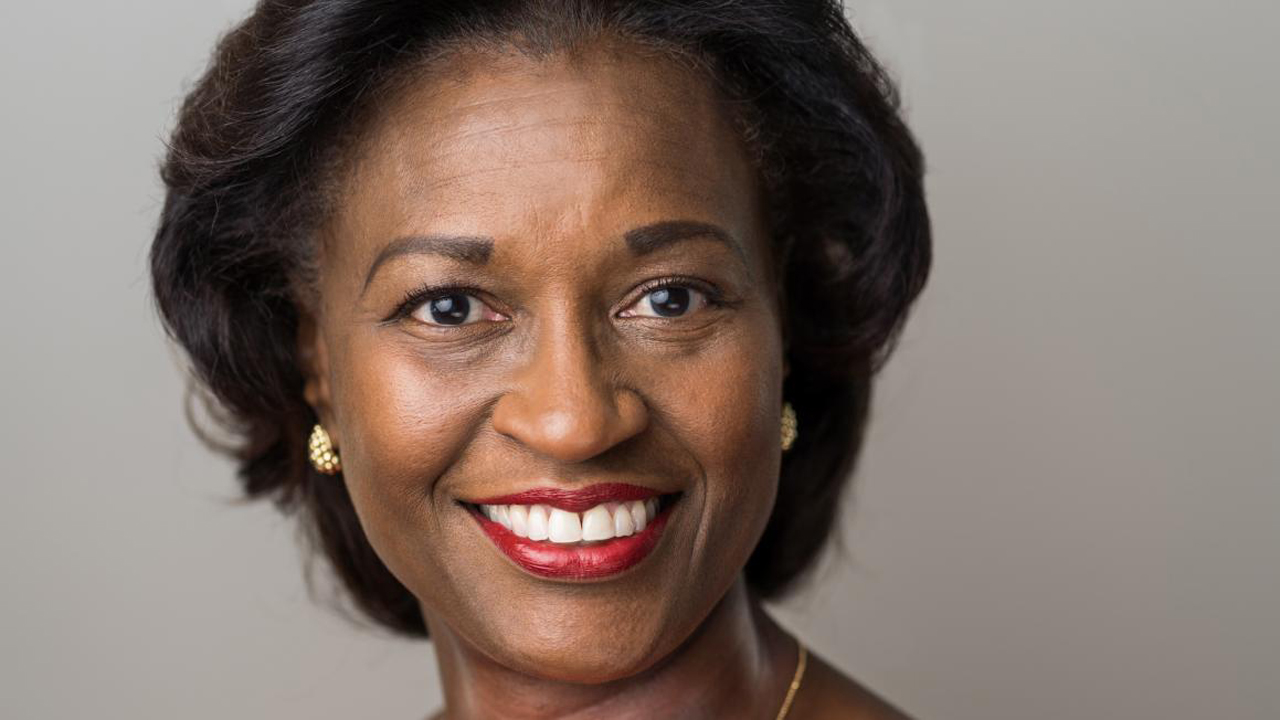 VTA did not specify Fernandez’s new position, but said that her federal appointment would be announced “in the coming days.” Politico has reported that she will be named Deputy Administrator of the Federal Transit Administration. Transportation reporter Tanya Snyder wrote on Twitter: “The plan, sources say, is to eventually nominate her to administrator, but that requires Senate confirmation, and as deputy she can start right away.”

This would not be the first time Fernandez served FTA. She was appointed Deputy Administrator in 1997 and was Acting Administrator from 1999-2001.

“It has been pure joy to lead the VTA organization and see the early seeds of plans develop into programs and projects that will continue to transform mobility in this region for many years to come,” Fernandez said in the VTA announcement. “In my seven years, my team of talented public servants delivered great transportation accomplishments, of which I was humbly a part of in making our community better.”

“As sad as I am to see Nuria go, I’m more thrilled for this great opportunity for her personally and professionally,” VTA Board Chair Glenn Hendricks said. “There is truly no one better at this time, in this moment, to take on such a pivotal role in transportation. The people of Santa Clara County were the beneficiaries of her nationally recognized leadership in transportation, policy, management and social equity. I’m extremely grateful for that and overjoyed for the people of the United States of America who will get to have this experience and benefit from it too.”

APTA President and CEO Paul P. Skoutelas commented: “I want to thank Nuria for her vision and leadership as Chair of APTA. She has been exemplary in leading our industry during a time of unprecedented challenges and transformational change. We look forward to engaging with Nuria in her new role, as the industry stands ready to work with President Biden, his administration, and the new Congress in a unified push to move our country forward and build the public transportation infrastructure of the future.”