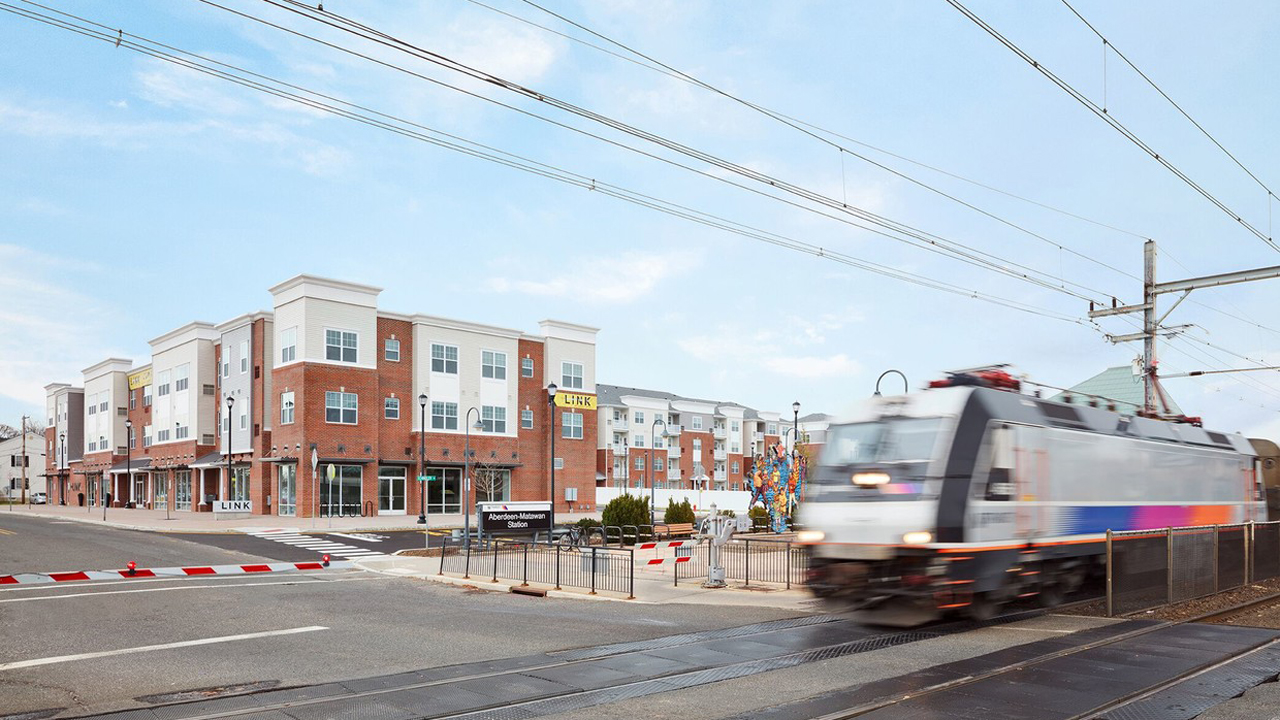 The Link at Aberdeen Station

New Jersey Transit (NJT) is ramping up its Transit Oriented Development (TOD) efforts, reaching out to local communities that have expressed interest in new development to learn more about TOD opportunities with the agency.

The agency says it is working to ensure that the communities it serves “get the most out of mass transit. By tying mixed-use developments to the rail stations and bus lines via TOD, municipalities can enhance their residents’ quality of life by providing not just local neighborhood amenities but easy access via NJT to the incredible resources available in the state.”

One such TOD project is The Link at Aberdeen Station, which opened to the public in October 2018 with a combination of apartments, stores, restaurants and walkable access to Aberdeen-Matawan Station, among NJT’s busiest. The station is located on the North Jersey Coast Line (NJCL), which connects with the Northeast Corridor and offers direct access Penn Station New York. The TOD project was a partnership among NJT, Aberdeen Township and the developer, BNE. “The result has been widely hailed as an excellent example of a modern community that provides a high quality of life at home with access to amenities throughout the state via mass transit,” NJT said.

In April 2019, the Borough of Matawan announced a new mixed-use TOD project to be located on seven acres of NJT-owned land along the NJCL adjacent to the Aberdeen-Matawan Station. This project is part of an extensive TOD project spearheaded by Matawan since 2001. A call for developers to express their interest went out in May.

On June 25, the City of Bayonne and NJT announced a joint venture to create a new mixed-use development along the Hudson-Bergen Light Rail (HBLR) system. The development is slated to be built on 4.5 acres of NJT-owned land adjacent to the Bayonne 34th Street Station.

In July, NJT entered into a partnership with Somerset Development LLC to create a new mixed-use TOD project through a sale and lease agreement with the developer for land adjacent to the Somerville Train Station on the Raritan Valley Line (which also ties into the NEC), with access to the borough’s downtown core. In addition to the new neighborhood, the developers will construct a new road that will connect State Route 206 with the rail station to provide easier access to mass transit for people who live in western Somerset County.

NJT says it has identified additional opportunities for similar projects in Bordentown, Bound Brook, Camden, Hoboken, Trenton and other communities throughout the state.

“NJ Transit is committed to Transit Oriented Development, which combines quality housing and robust shopping and dining with the advantage of easy access to rail and bus service to other communities,” said President and CEO Kevin Corbett. “We encourage any local government interested in sustainable and environmentally sensitive growth to reach out to us about opportunities to work together in a mutually beneficial partnership.’’

To promote TOD opportunities on and near NJT properties, the agency recently launched a website to host project documents for interested bidders and members of the community to access. The initial project was a Request for Qualifications from Matawan. NJT is encouraging interested developers and builders to visit the website regularly, “as it will be the prime location for posting of upcoming opportunities to bid on NJT-related development projects.” 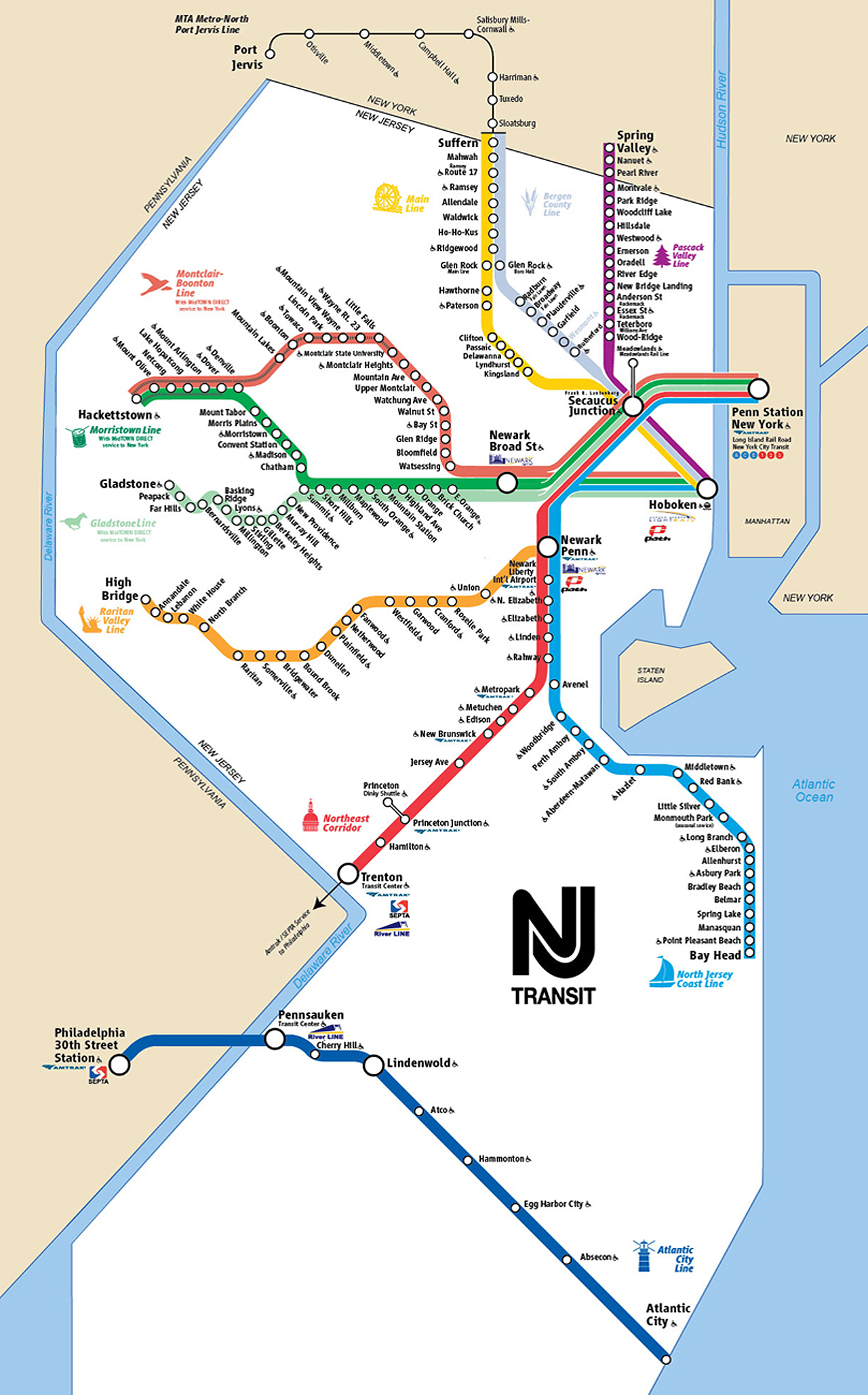