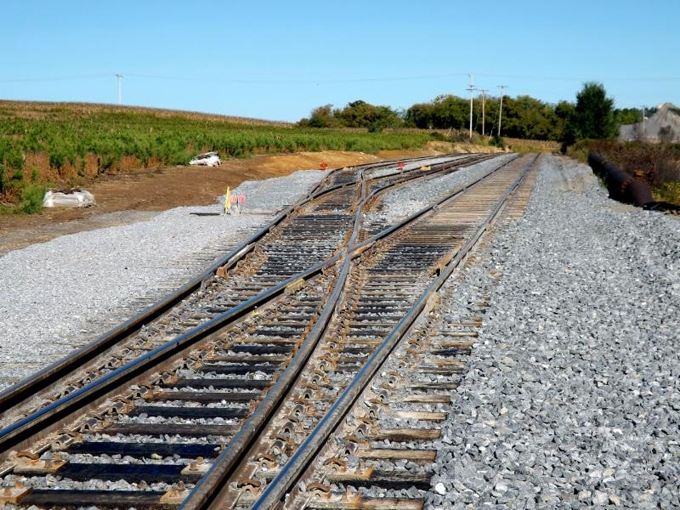 The award is the result of an effort between both marketing teams to honor the recent development of rail movements between Graymont on Nittany & Bald Eagle Railroad and the Homer City Generating Station on the Buffalo & Pittsburgh Railroad.

The SEDA-COG Joint Rail Authority (JRA) partnered with Nittany & Bald Eagle Railroad in the railroad track project that helped Homer City Generating Station become one of the cleanest coal-burning power plants in the nation by contributing its own dollars and securing a grant.

Graymont mines high-grade limestone from the Valentine formation at its lime plant in Centre County. Thanks to this project, lime is now shipped to the generating station as an essential ingredient for the station’s new emissions scrubber, greatly reducing its pollutants.

In order for Graymont to get this business, more railroad yard space was critical because of the anticipated high volumes of rail traffic. To meet that need, the JRA secured a $250,000 Pennsylvania Department of Transportation Rail Freight Assistance Program grant, and the JRA contributed $189,356 of its own dollars to build 1,600 more feet of railroad track on JRA property. Within its complex, Graymont also built an additional 2,800 feet of new railroad track and made other related improvements. Both track projects were finished last fall.

Nittany & Bald Eagle Railroad is a 70-mile short line that serves the Pennsylvania communities of Lock Haven, Tyrone, Bellefonte, Pleasant Gap, and State College. The railroad is the private contract operator of the tracks owned by the JRA. 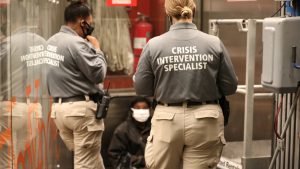 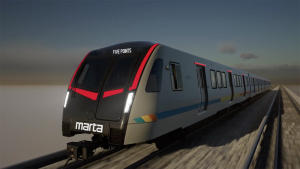 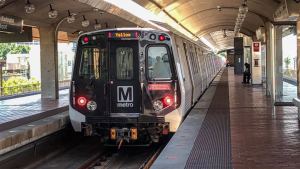