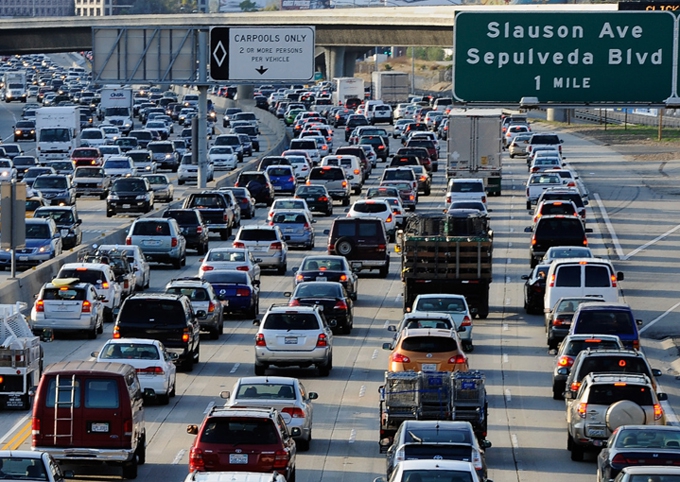 With the RFP, LACMTA is seeking a consultant to identify and evaluate a range of high-capacity transit concepts that could serve the 11-mile north/south travel corridor connecting the LACMTA Orange Line in the San Fernando Valley with the future extension of the LACMTA Purple Line at Westwood or VA Hospital station and LACMTA Expo Line on the Westside. Transit modes that will be evaluated include bus rapid transit, light rail, subway and other transit technologies not currently operated by Metro. The study is expected to take approximately 14 months to complete.

The project, for which LACMTA says it will invest nearly $7.8 billion, would connect the San Fernando Valley and Westside region of Los Angeles with a high capacity transit line. The I-405 Freeway is ranked as one of the most traveled urban highways in the nation. It accommodates approximately 300,000 vehicles per day. According to the Federal Highway Administration, that number is expected to grow by nearly 50 percent to 447,000 by 2025.

The Sepulveda Pass Transit Corridor Project has an ultimate delivery date of 2033, and LACMTA is seeking ways to expedite project delivery. Through LACMTA’s Office of Extraordinary Innovation, the agency has received two unsolicited proposals for Public Private Partnerships to accelerate the project. The feasibility study will help with the review of these industry proposals.

“The Sepulveda Pass remains one of the most intractable choke points in the entire L.A. region, impacting hundreds of thousands of motorists on a daily basis,” said John Fasana, Metro Board member and mayor pro-tem for the city of Duarte. “That’s why we are laser-focused on finding a transit solution that will finally give Angelenos a choice to avoid this freeway’s rush-hour gridlock.”

To keep up with Sepulveda Pass Transit Corridor Project and other rail projects around the world, subscribe to IRJ Pro.