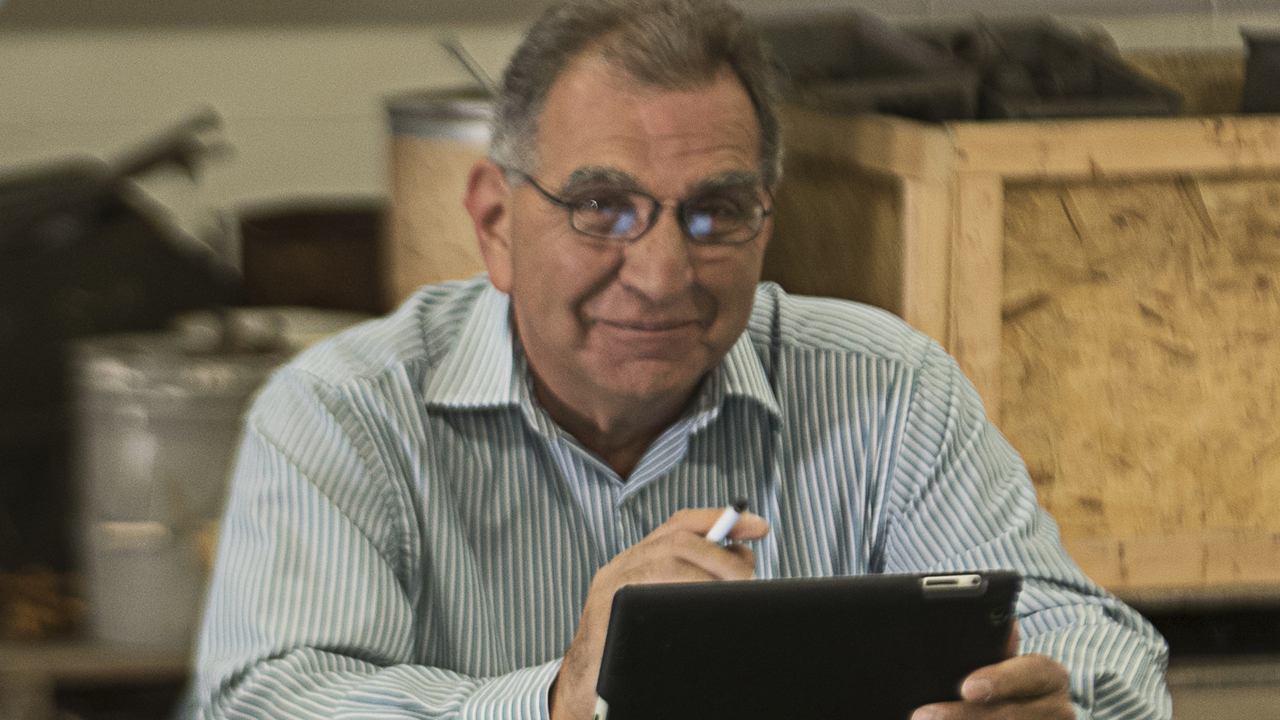 Neil Ferrone, who retired from Conrail in October 2018 as Chief Risk and Regulatory Compliance Officer, died Jan. 29. He was 62.

Conrail Director of Risk and Regulatory Compliance Steve Hart wrote the following tribute to his colleague:

“Neil Ferrone was railroading anomaly. He was a railroader that embodied the best combination of leadership, knowledge, compassion, drive and loyalty. The hallmark of his success was taking on responsibilities and issues and managing them with passion. Those who knew him over the years have many different stories to tell. There is a common thread that holds them together: Neil was always there to give assistance, advice and a helping hand when it was needed most.

“Neil began his career on the Central Railroad of New Jersey in Jersey City, N.J., as a trackman in 1974. He quickly distinguished himself as a hard worker that was capable of more responsibility. He was quickly promoted to run a tamper as part of a tie gang. Neil loved telling the story of when his supervisor told him to ‘go run the tamper,’ and he figured out how the machine worked without instruction. He found instant success and was promoted again to supervise the entire tie gang. This experience would guide Neil for the years to come as he rose through the ranks.

“When the CNJ was merged into Conrail in 1976, Neil was made a track supervisor in the North Bergen area. Managing a vast territory, he worked tirelessly to keep the railroad running in the early days of Conrail.

“In 1984, Neil found his true calling as a railroad safety professional. He was moved to the Safety Department, where his first major assignment was to reduce injuries occurring on production tie gangs. Neil worked tirelessly with both the managers and union leaders on the tie gangs to create a safer environment and work processes. Neil succeed in his new safety role because he valued the workers and not numbers on a board. It was because of his outlook on safety that tie gang injuries reduced dramatically, and his talents and efforts were noticed.

“Neil continued to succeed as a safety professional when he became the head Regional Safety Manager in Conrail’s Dearborn Division. While on the Dearborn Division, he made it a point to tell all the people he encountered that safety always comes first and never ends.

“As one of the first members of the Federal Railroad Administration’s Rail Safety Advisory Committee, Neil worked hand and hand with the FRA to develop safety rules to protect roadway workers.

“When Conrail was split in 1999, Neil went to headquarters in Mount Laurel, N.J., as Director of Environmental and Safety. Not shying away from a challenge, he stepped outside of his comfort zone to absorb all environmental compliance into his department. He wore the hats of Safety, Environmental and Government Reporting, and wore them well. Drawing on the experience he gained his first day on a CNJ tamper in Jersey City, he learned the job while working. His dedication and tireless efforts made him an industry name in safety and environmental programs.

“After the terrorist attacks on Sept. 11, 2001, Neil took on the additional responsibility of head of Conrail security. His partnership with the Department of Homeland Security and Transportation Security Administration made him a subject matter expert on infrastructure security and emergency plans. Neil was appointed to the AAR Security Committee as a full voting member and showed himself to be an expert on multiagency cooperation.

“Neil finished his storied career in October 2018 as Chief Risk Officer of Conrail and one-of-a kind railroader. On the day of his retirement, he was overseeing safety, security, government reporting, environmental, hazardous materials, transportation compliance and new-hire transportation training. He was an anomaly of a railroader and a man. He always placed his family, company, employees and fellow railroaders before himself.

“Neil Ferrone always prided himself as bleeding Conrail Blue and putting safety first. Conrail and the railroad industry were fortunate to have had such a leader.”