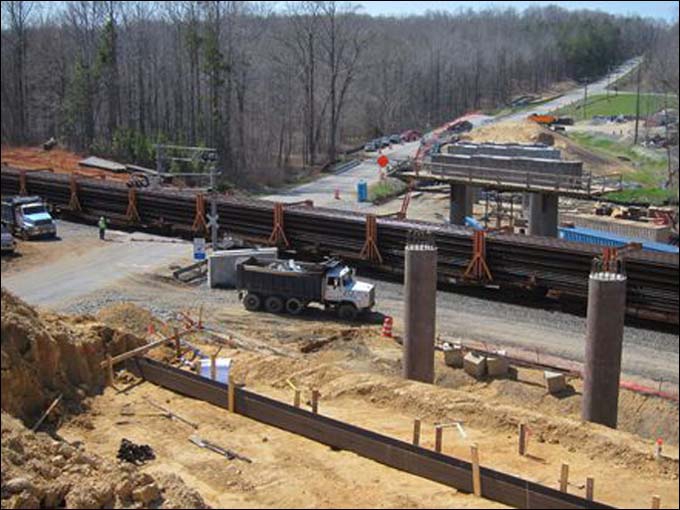 The North Carolina Department of Transportation (NCDOT) is celebrating the completion of the state's largest program of passenger and freight rail infrastructure improvements.

The Piedmont Improvement Program (PIP) is intended to enhance safety, reliability and efficiency for both freight and passenger rail service operating between Charlotte and Raleigh, N.C.

The seven-year project scope entailed more than 40 rail projects were completed, which included the following:

“The Piedmont Improvement Program has put our state on the right path for the future by not only improving connectivity for passenger customers, but also serving as a catalyst for economic improvement through freight rail service, locally and nationally,” said NCDOT Chief Deputy Secretary David Howard. “Additionally, modernization of the corridor allows for increased freight service along the line to better accommodate growing freight traffic while lightening the load on our state’s highways.”

Jason Orthner, manager of design and construction, oversaw the PIP work. He called the program a significant investment in the state’s transportation system in its highest population areas.

“We have prepared the corridor for additional freight and passenger train services and opportunities,” Orthner said. “That leads to greater economic development along the corridor, as well as improved safety by the removal of grade crossing and the enhancement of warning devices and signal systems. It really sets the corridor up for the continued growth in North Carolina.”

The department said it began a series of railroad and highway construction projects and enhancements in 2010 with an understanding of the significance of railroads to North Carolina’s infrastructure and economy.

The program also allows for the start of two new daily round trips on the Piedmont passenger line, NCDOT said, adding that passengers will be able to travel on five trains each way between Raleigh and Charlotte.

The robust program entailed some challenges, Orthner said, as can be expected with most long-term projects.

“Some of the biggest challenges included the number of stakeholders involved,” Orthner explained. “We really had to work with multiple railroads and their requirements to both develop and construct the program.”

He said the corridor along which the program took place is owned by the North Carolina Railroad Company, and Norfolk Southern and CSX Corporation are operators within that corridor, as well.

“The way we overcame that challenge was through close coordination,” he said. “We had regular meetings, we had established processes for reviewing both design and construction items. The result was a successful program.”

The first new round trip along the Piedmont route is set to begin this Spring, the department said.

The Federal Railroad Administration awarded the state a $520 million grant through the American Recovery and Reinvestment Act to support the projects, NCDOT noted. 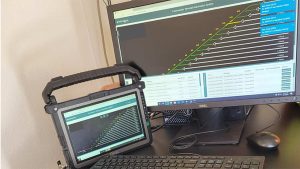