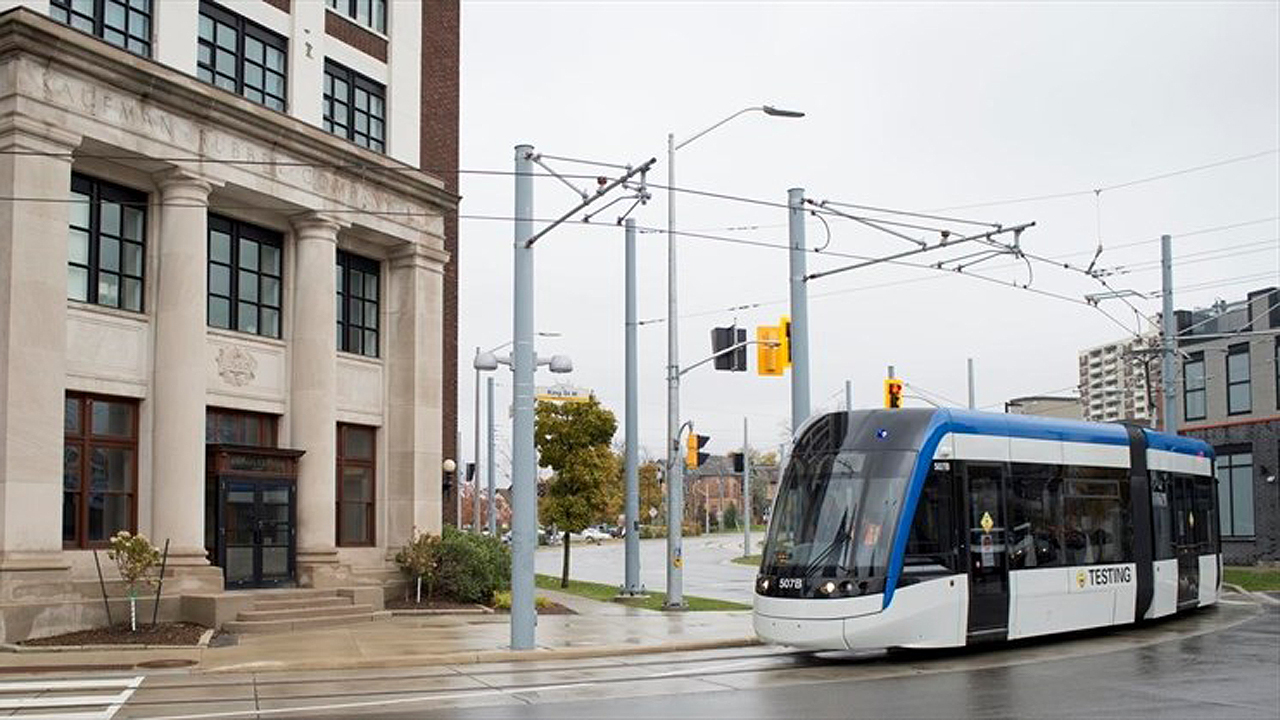 The Kitchener-Waterloo ION light rail system in western Ontario Province, Canada, will miss its most recent revenue service startup date in December. The opening, which was originally scheduled for December 2017 and then postponed until April 2018, has once again been pushed back until at least spring 2019, due to LRV-related delays. No specific date has been scheduled.

“We are no longer able to meet the December 2018 goal we had of starting service,” Waterloo Region Commissioner of Transportation and Environment Services Thomas Schmidt told the Waterloo Region Record. “We are not comfortable giving a date.”

Most of the 14 Bombardier Flexity low-floor LRVs—which except for track gauge (standard) are virtually identical to the much-delayed Flexity vehicles Bombardier is building for the Toronto Transit Commission streetcar system—aren’t ready for service, officials said. Eleven are on the property; only four are fully equipped with the necessary on-board equipment. “There has been good progress, but unfortunately none of the vehicles are what we would call service-ready,” Schmidt told the Record.

The Waterloo Region said it will try to recoup costs as high as $50 million associated with late vehicle delivery from Bombardier. Those costs have pushed the project’s budget to C$868 million. 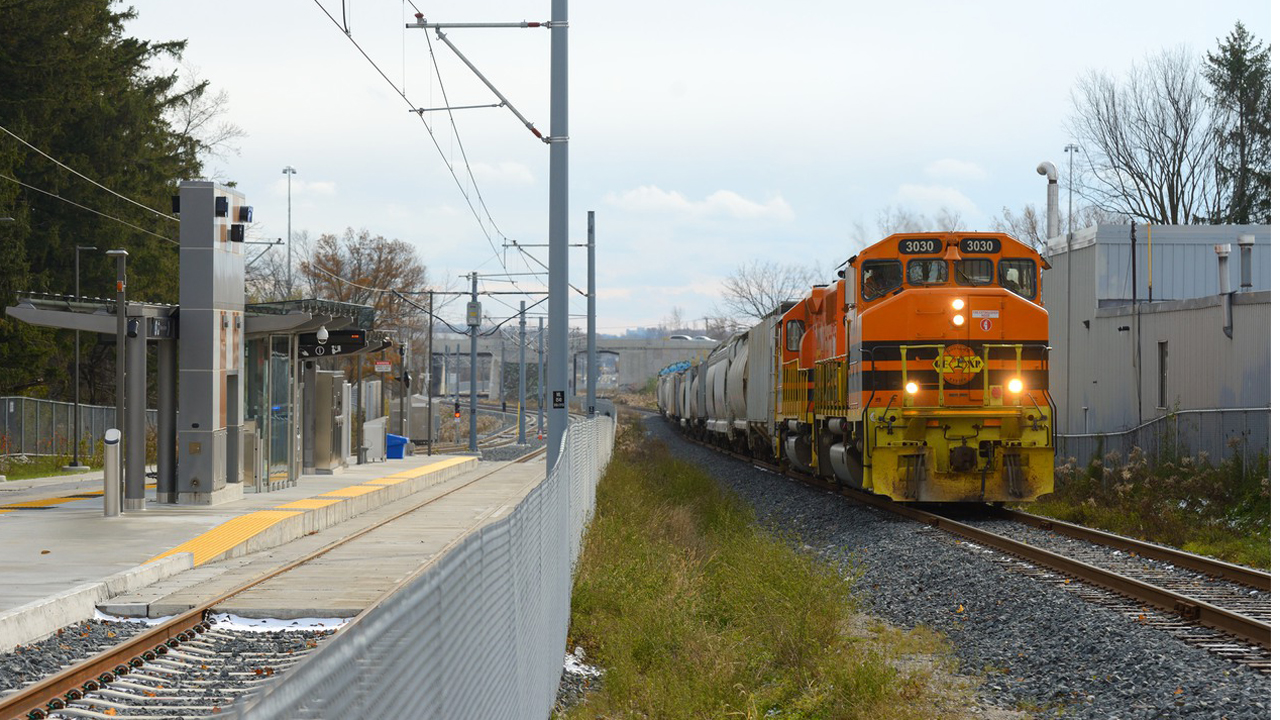 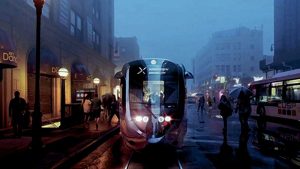