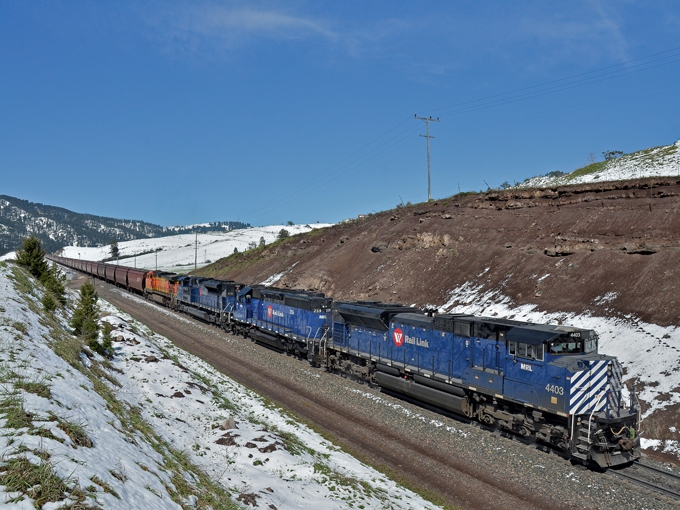 A true success story emerging from Burlington Northern’s disposal of routes that were considered redundant or unprofitable in the 1980s, MRL has flourished not only through its service to more than 100 Montana-based customers, but also by providing an important bridge route for roughly one-third of BNSF’s traffic moving to and from the Pacific Northwest. Much of that PNW traffic involves grain, coal and other commodities being exported overseas, making MRL a key player in international trade.

MRL President Tom Walsh says, “On behalf of our 1,100 employees, we thank our customers, suppliers and other business partners who have been integral to our operations from MRL’s beginning in 1987 and continue to be vital to our success.” That success, Walsh notes, “was built upon the shoulders of hard working men and women who knew from day one that they were part of something special.”

Walsh credits his company’s founding leadership for putting MRL on its proper course, saying, “Bill Brodsky, our first president, instilled in all of us that not only are we in a service industry, we are also a people business. He also instilled (Great Northern Railway founder) James J. Hill’s motto of ‘helping our customers grow and prosper.’ Brodsky set the tone in the early days, and we continue to march to that mantra every day.”

MRL plans to celebrate its 30th anniversary with a series of employee appreciation train trips across its system. Nearly 2,800 current and former employees and their families will be invited to ride along and share in the historic occasion.

In 2016, MRL handled 385,000 carloads. One-third of that business was grain, another third was mixed manifest or industrial carloads, and 24% was coal. Vehicles made up 11% of MRL’s traffic, while the remaining 4% was divided between intermodal and crude. Railway Age recognized Montana Rail Link as Regional Railroad of the Year in 2013. 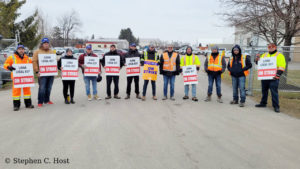 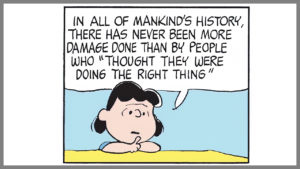 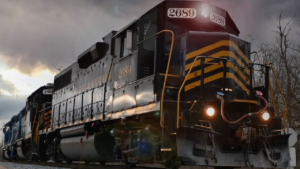