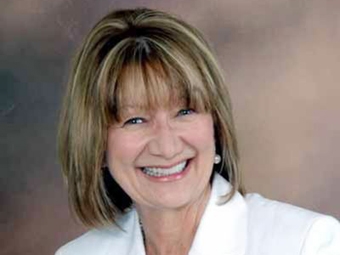 OnTrackNorthAmerica, a 501(c)(3) non-profit that is advocating a capitalization strategy “for dramatically increasing rail utilization,” has appointed Jolene Molitoris and Leo Penne to its board of directors.

Jolene Molitoris is President of US Railcar, a U.S.-owned company in the passenger rail vehicle business. She is also a principal of Molitoris Associates, her own consulting firm. Molitoris served as the Director of the Ohio Department of Transportation (ODOT) from 2009 to 2011, ODOT’s first woman director. During her tenure, Ohio delivered a $2 billion multi-modal construction program, ODOT’s largest construction program in history. Prior to that, she was the first woman to serve as Federal Railroad Administrator, having been appointed by President Bill Clinton in 1993.

Leo Penne has more than 30 years of experience with development and implementation of public policies and programs in the areas of freight transportation, intergovernmental relations, economic development, public finance, and livability. For more than a decade he was Program Director for Intermodal and Industry Activities at the American Association of State Highway and Transportation Officials (AASHTO), where he established and directed AASHTO’s freight transportation program.

“We are so happy to have these industry leaders,” said OnTrackNorthAmerica President and Founder Michael Sussman.