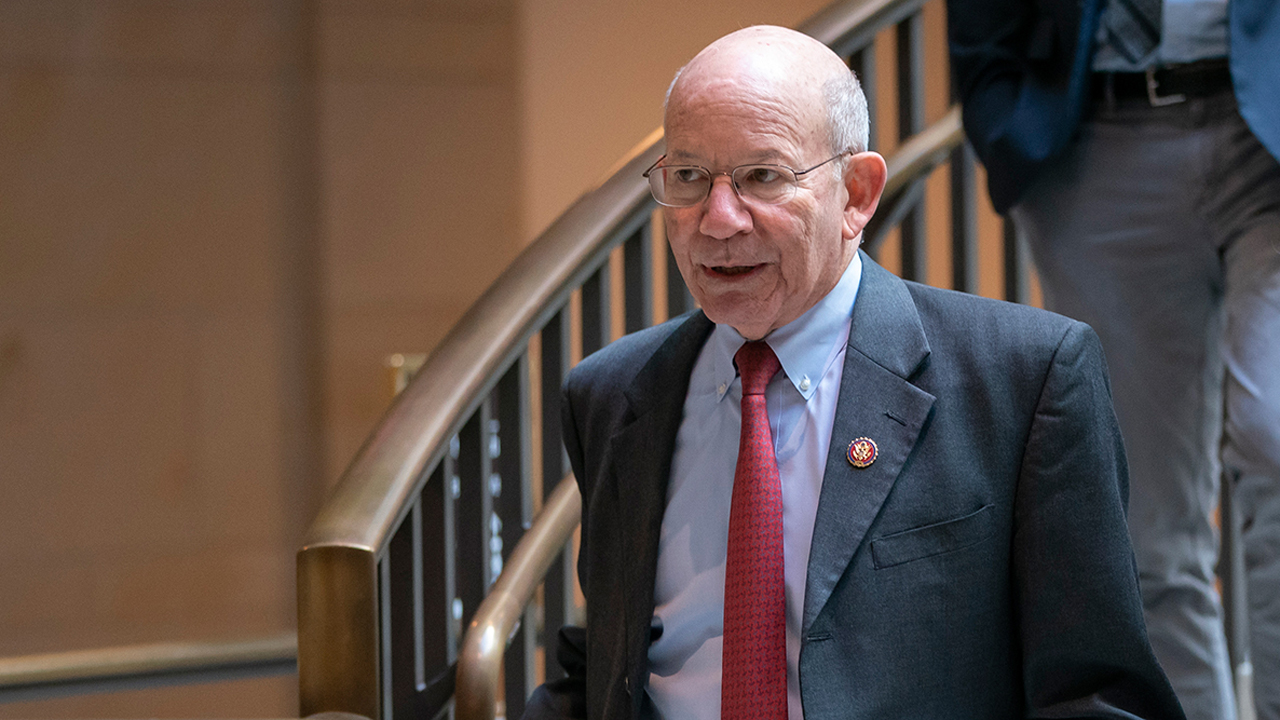 An infrastructure bill named the INVEST (Investing in a New Vision for the Environment and Surface Transportation) in America Act, introduced by Democrats on the House Transportation and Infrastructure Committee on June 3, has been received with mixed, mostly partisan reactions, as well as some skepticism.

It prohibits the U.S. DOT from allowing the transport of liquefied natural gas by rail tank car “until extensive safety analysis is performed and additional conditions are met.”

“Democrats and Republicans alike know the only way to complete a reauthorization is if we work together. For decades, that’s been the proven formula for successfully producing surface transportation laws. Unfortunately, driven by [House Speaker Nancy Pelosi’s] partisan agenda, Committee Republicans were not involved in the development of this bill.

“We stood at the ready to work all year, since releasing our six infrastructure principles in January: ensuring state flexibility, focusing on core programs, streamlining the review process, addressing rural infrastructure needs, incorporating new technologies, and fixing the Highway Trust Fund for the long-term.

“However, we were not given the opportunity to address any of our priorities in this legislation. For example, [this] partisan bill lacks critical flexibility for the states. Its outsized funding increases for urban areas will leave rural America even further behind, and numerous new green mandates and extreme progressive goals are woven throughout the fabric of new and existing core programs.

“We also need to consider what our economy is going through because of the COVID-19 pandemic. Many of America’s workers, including those in the transportation sector, continue to grapple with our new, complex and evolving reality. We believe a rapid seismic shift in our transportation programs will add to the already considerable uncertainty in an industry struggling for its survival.

“Although [this] bill does not reflect our input, Committee Republicans will continue to work with the Senate, stakeholders, and any Member of both parties to ensure our priorities are addressed as the legislative process moves forward.”

“America’s railroads are extremely disappointed in the House surface transportation reauthorization,” said Association of American Railroads (AAR) President and CEO Ian Jefferies, taking a more conciliatory tone. “When all of us should be working together toward common-sense solutions, this partisan legislation falls far short of what this moment demands.

“Smart policies have helped railroads continue to deliver for their customers during this pandemic. Now is not the time to retreat from these, much less impose wish-list policy riders or unnecessary operational requirements, such as mandating crew size, barring the streamlining of operations and constraining the already limited capacity of the rail network.

“Now more than ever – we can and must do better together.”

Jefferies’ counterpart at the American Short Line and Regional Rail Association (ASLRRA), Chuck Baker, expressed more optimism and chose to refrain from criticizing specific elements of INVEST, instead taking a broad-brush approach: “With the FAST Act expiring at the end of September, we applaud Chairman DeFazio’s release of a five-year surface transportation reauthorization bill. We look forward to working with both the House and the Senate as the process moves forward and hopefully culminates in the enactment of a long-term, bipartisan bill. There will be many policies considered in this bill that are crucially important to the ability of the short line freight railroad industry to meet the evolving needs of our customers, enabling thousands of important agricultural, energy and industrial shippers in small-town and rural America to remain connected to the national and global economies.”

“This legislation will provide more than $60 billion in much-needed funding to support substantive improvements to rail infrastructure across the country, including $29 billion for Amtrak and $19 billion for passenger rail improvement, modernization, and expansion projects. We also commend inclusion of strong funding levels for federal transit and grade crossing safety programs. These investments will enhance safety for millions of passengers, preserve thousands of jobs and support our domestic supply chain in this critical time.

“RSI is also pleased with the commitment to Buy America enforcement in this bill, which will close loopholes and add incentives to boost American jobs while streamlining compliance and leveling the playing field for U.S. manufacturers. We look forward to working with House leaders on both sides of the aisle on this bill and urge swift action so that our country can begin to recover.”

The surface transportation bill that does eventually reach the President’s desk for signature (and if that happens after Jan. 20, 2021 it could be a different POTUS, depending upon the outcome of this November’s election, will be substantially different that what DeFazio and his Democratic colleagues introduced. There will be a House version and a Senate version, reconciled in Conference Committee. For now, INVEST, as one long-time Washington. D.C. observer says, is really just a warm-up:

“House Democrats advancing this bill are playing to their labor base ahead of the November elections, helping rail labor extract greater contributions to their political action committees (PACs) that will in turn be donated to reelection campaigns of the bill’s sponsors,” says Railway Age Capitol Hill Contributing Editor Frank N. Wilner. “The provisions are hollow of fact-based input and are about as likely to emerge as legislation as seeing pigs fly on the 12th of Never.”