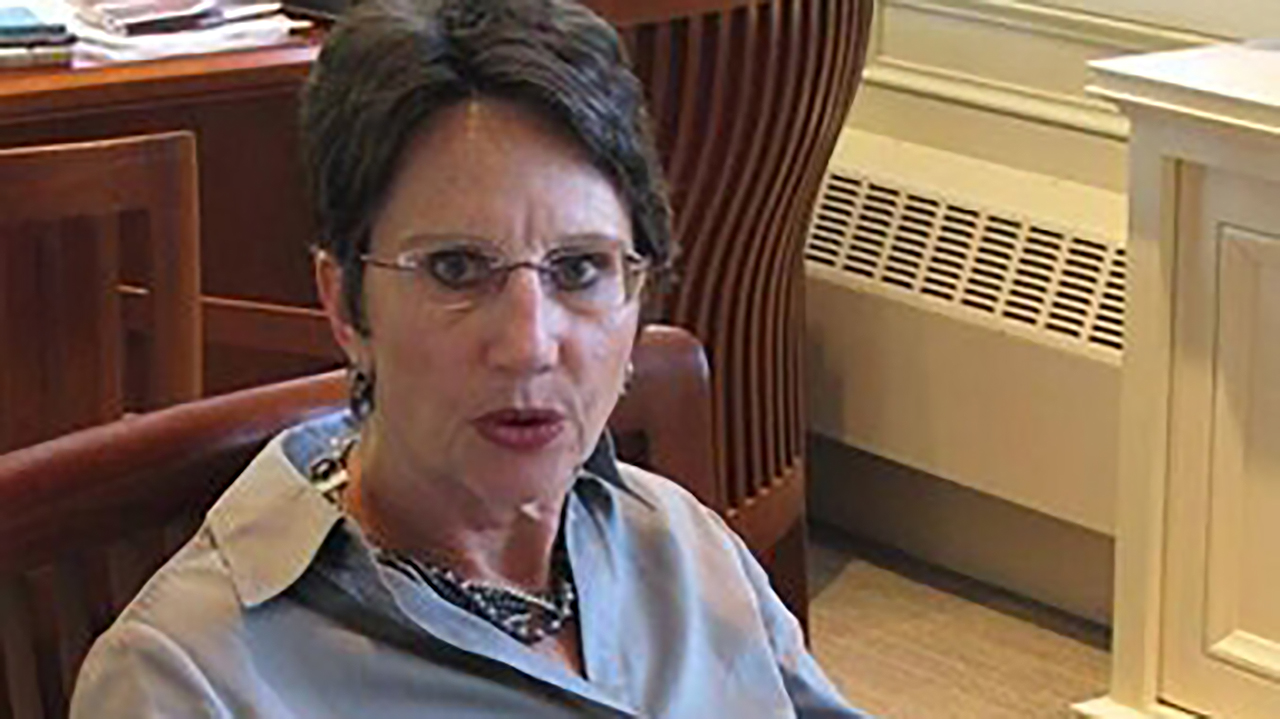 Former Surface Transportation Board (STB) member Deb Miller, a Kansas Democrat, has withdrawn her name from contention for renomination by President Trump to a second term.

Nominated by President Obama and confirmed by the Senate in April 2014 to fill a seat vacated by Democrat Frank Mulvey, Miller’s first term expired Dec. 31, 2017. The statute allowed her a one-year holdover period—through Dec. 31, 2018—pending Senate confirmation of a successor, or her own renomination and Senate confirmation. She stepped aside Dec. 31, still anticipating a renomination from a White House notorious for its slow pace of nominating federal agency officials.

There is no indication that the White House has another Democrat in mind for the nomination.

The STB, created in 1995 as a successor to the Interstate Commerce Commission, was authorized for three members until the number of Senate-confirmed seats was increased by Congress to five in 2015. Those two new seats remained vacant for more than three years—until January, when Republican and former Senate Commerce Committee senior legislative aide Patrick J. Fuchs, 30, a Trump nominee, was confirmed to one of them.

Confirmed the same day as Fuchs was Democrat and Chicago attorney Martin J. Oberman, 73, who filled yet another vacant seat that had been held by former STB Chairman Dan Elliott, also a Democrat, who resigned in late 2017 to enter private law practice.

Fuchs and Oberman joined Republican Chairman Ann Begeman, 54, serving her second term, with two seats empty. Thus, the STB currently has two Republicans (Begeman and Fuchs) and one Democrat (Oberman). By statute, the political party controlling the White House is authorized to have a majority on the board, meaning the two vacancies must be split between political parties.

The second vacant STB seat created in 2015 was to be filled by Republican Michelle A. Schultz, 44, but Senate Minority Leader Chuck Schumer (D-N.Y.) placed a hold on her nomination pending nomination of another Democrat, assumed to be Miller, 64. It is expected that Schulz will remain in nominee status until a new Democrat is nominated and receives a Commerce Committee endorsement. Both presumably would be confirmed together.

The timing of filling these two remaining vacant seats is significant, because Republican Chairman Begeman, who controls the docket, has held a number of rulemakings of importance to rail shippers in abeyance pending a full complement of five STB members. Whether she continues to delay action on those rulemakings, given that the filling of those seats could now be months away, is unknown.

Actually, Fuchs, Oberman and Schultz were first nominated in 2018, and each received a favorable Senate Commerce Committee hearing.

Owing to a tight Senate floor schedule and other political dynamics, Fuchs and Oberman were confirmed by the Senate by voice vote on Jan. 2, near the end of the 115th Congress.”

While in limbo, Miller has served in a non-salaried position with the Transportation Research Board, an arm of the National Academies of Science.