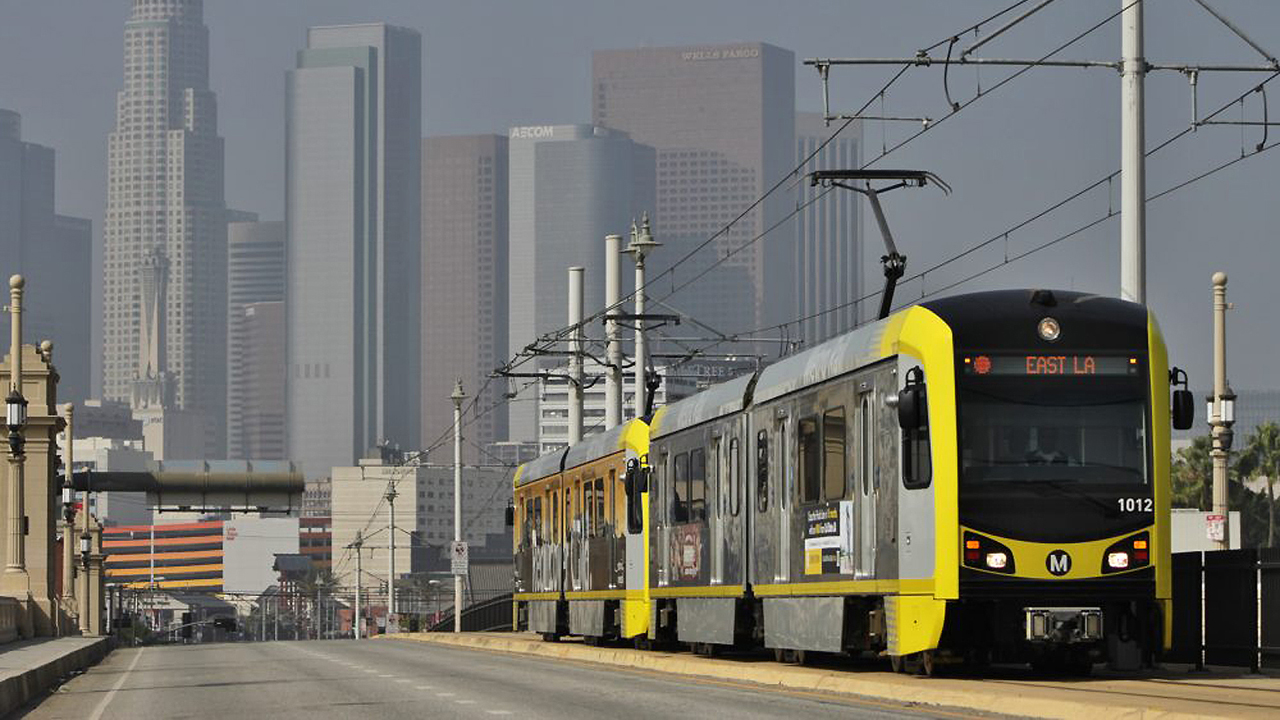 The Metro Youth Council is made up of 27 young people from across Los Angeles County.

The Metro Youth Council was started last year and is made up of 27 young people from across Los Angeles County—i.e. Metro’s future riders and stakeholders. The Council helps give them a voice in an agency that will be serving them for many years to come (learn more about the Council here).

We recently asked Youth Council members: “How do you plan to or want to get around as an adult?” Below are some of their responses.