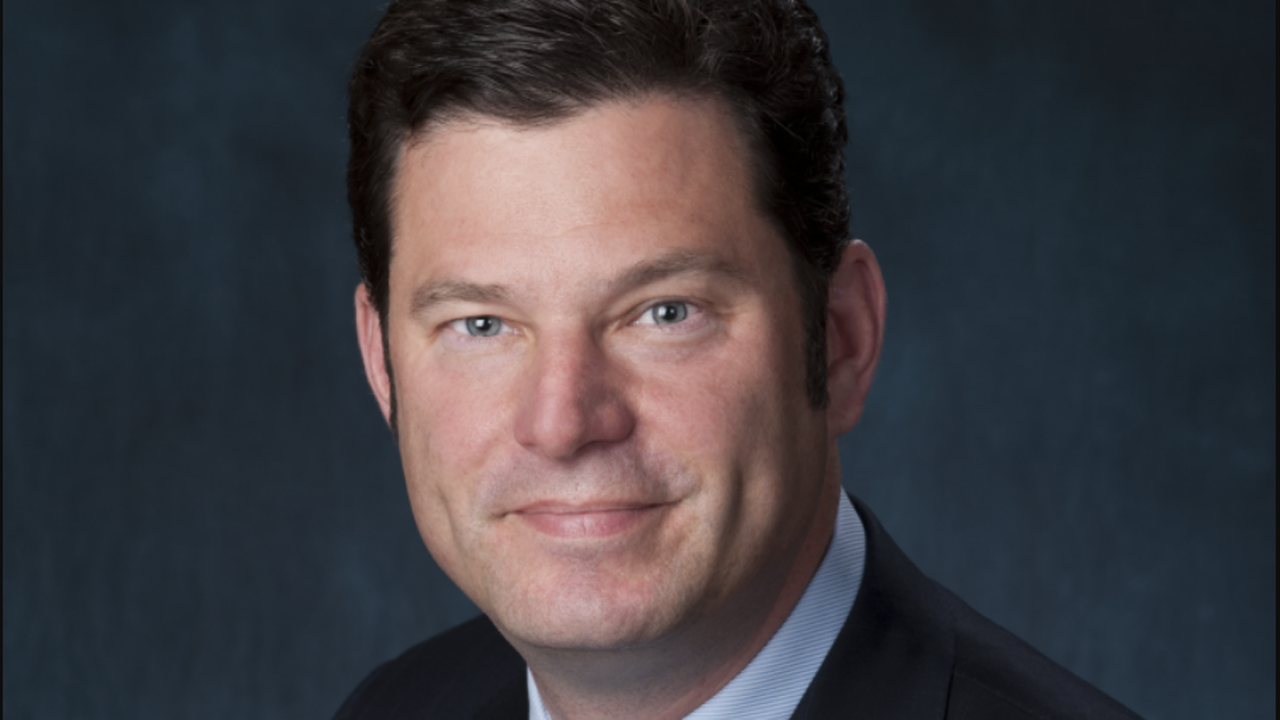 On Feb. 16, Michael McClellan will take on the role of NS Senior Vice President and Chief Strategy Officer.

Michael McClellan’s promotion is effective Feb. 16. He joined NS in 1998, following 10 years of service at Conrail, and has spent the past four years as Vice President Strategic Planning.

“Mike is known for his strategic insights, vision and comprehensive knowledge of the North American rail network, with a long list of accomplishments,” said NS Chief Financial Officer Mark George, who noted that McClellan is “leading the advancement of innovative public-private partnerships, such as our recent agreement with the Virginia Passenger Rail Authority.”

McClellan also directed “the launch of the RailPulse coalition, the industry’s implementation of telematics for railcars, which will help rail compete in the $800 billion-plus truck and logistics market,” NS President Alan Shaw said.

(McClellan is the son of the late James W. “Jim” McClellan, who retired from NS in 2003 as Senior Vice President Planning and is best known for his strategic behind-the scenes work in the mid-1990s during the split of Conrail between NS and CSX.)

Nabanita Nag will succeed Lorri Kleine, who retires March 1. Nag joined NS in August 2020 as General Counsel, Corporate. Her responsibilities include SEC reporting and compliance, corporate finance, corporate and board governance, shareholder engagement, and oversight for cybersecurity and data privacy matters. Nag has also worked for Prudential Financial as Vice President and Corporate Counsel in the Financial Management Law Group, and at Goldman Sachs as Vice President and Associate General Counsel in the Finance and Corporate Legal Group.

“Nabanita’s deep corporate background and over 15 years of legal experience with Fortune 100 public companies provide her with the skills and experience to lead the strong team in our Law department,” Alan Shaw said. “From her time in the financial services sector, she understands the complexity of working within a heavily regulated industry.”

Clay Moore will take over for Clyde “Jake” Allison, who retires March 1. Moore came to NS in 2011 as Manager of Accounting Research. He rose through the ranks to become Manager of Revenue Reporting, Assistant Treasurer, Director of Accounting Research and Analysis, and Director of Investor Relations, before assuming his current position of Assistant Vice President of Corporate Accounting.

“Clay has superior expertise in the technical aspects of accounting thanks to his 10 years at KPMG early in his career, and at Norfolk Southern he has become a well-rounded financial executive with a broad business perspective through rotations including roles in Treasury and leading Investor Relations,” Mark George said.

“Norfolk Southern is fortunate to have a talented, deep and experienced executive team leading the way as we move forward with our business strategy,” said Alan Shaw, who became NS President in December. “These appointments make us a stronger company.

“Lorri Kleine and Jake Allison have been important members of our team for many years, and each leaves a legacy of integrity, dedication and service to Norfolk Southern. We wish them both great things in retirement.”