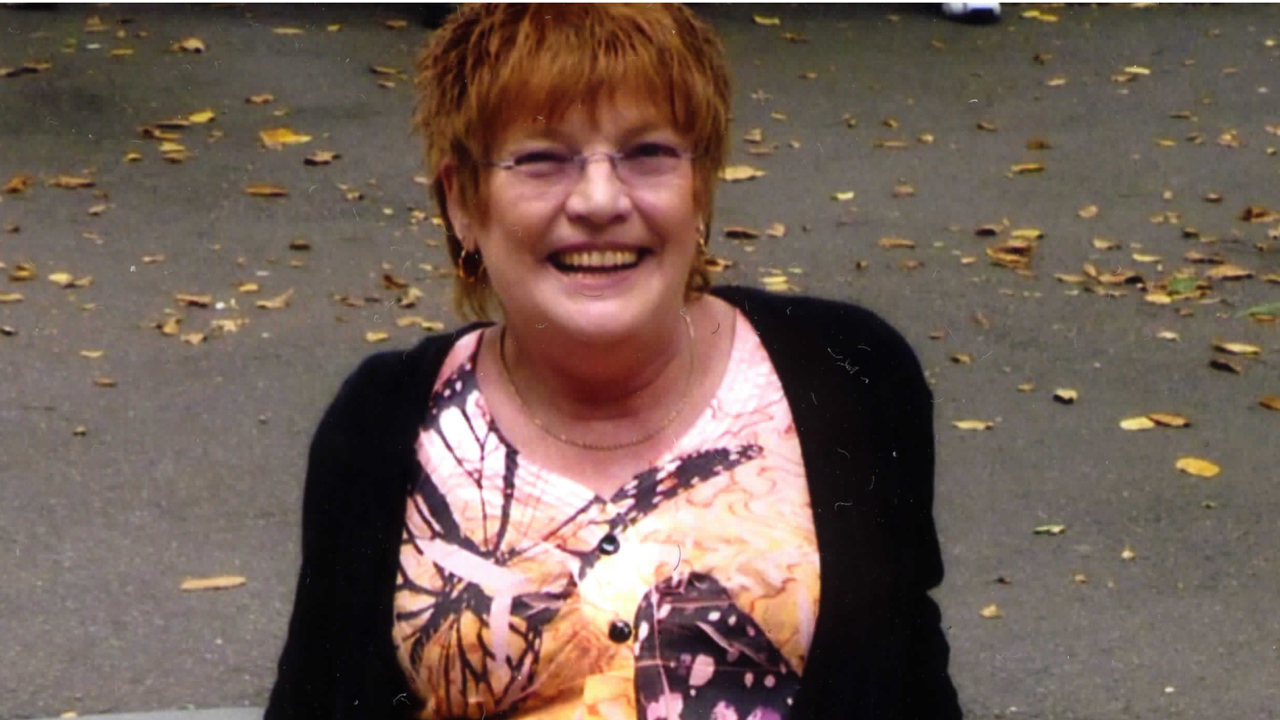 The League of Railway Women (LRW) is accepting applications for the 2018 Connie Sumara Memorial Scholarship. A $1,500 scholarship will be awarded to a woman involved in the rail industry who is pursuing post-secondary studies.

The scholarship honors the memory of former LRW President Connie Sumara, one of the founders of the LRW and its longest-serving president. Sumara, who died March 2, 2014, for 26 years worked at Chicago Freight Car Leasing Co., beginning her career as office manager and ultimately working her way up to Vice President & Director of Customer Support before retiring in November 2012. She served as a mentor for many young women at CFCL and dozens of women she met through her LRW connections. In retirement, Connie remained active in the rail industry as CFCL’s liaison with Illinois Operation Lifesaver, where she visited schools, municipalities and other organizations to deliver IOL’s safety and education messages. She also continued her position on the LRW board as Director at Large.

“Education is the foundation for connecting and cultivating women in rail,” said LRW President Tanis Peterson. “We know that pursuing post-secondary studies can be costly, and want to provide this sum to a deserving student and help her get one step closer to achieving her goals.”

The scholarship application is available for download until July 13, 2018. The winner will be announced in August. Applicants must be entering at least their sophomore year (30 plus credits) to qualify. Previous winners are not eligible.