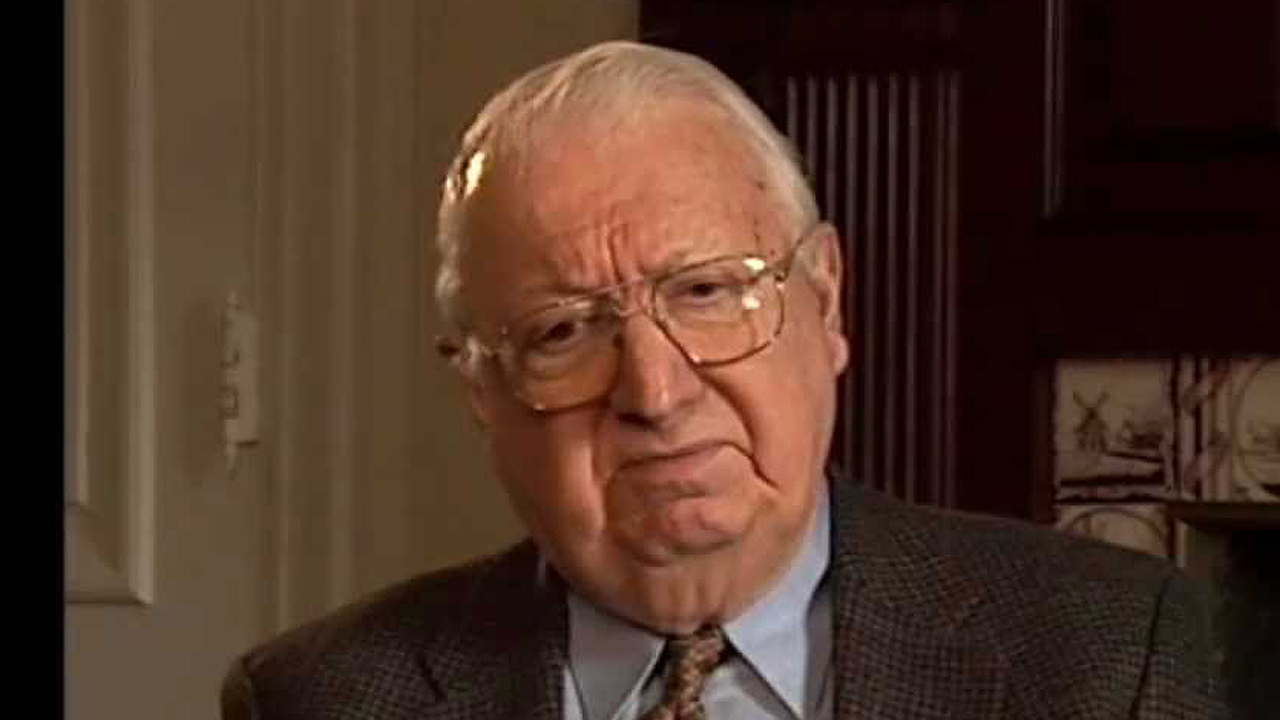 Louis J. Gambaccini, New Jersey Transit’s founding Chairman, died at his home in Skillman, N.J., on Sunday, Aug. 19. He was 87.

In 1978, New Jersey Gov. Brendan Byrne selected Gambaccini to serve as Commissioner of Transportation, where he spearheaded the creation of NJ Transit. The agency was established on July 17, 1979. Gambaccini served as Commissioner from 1978-1981 and was NJT Board Chairman from 1979-1981. 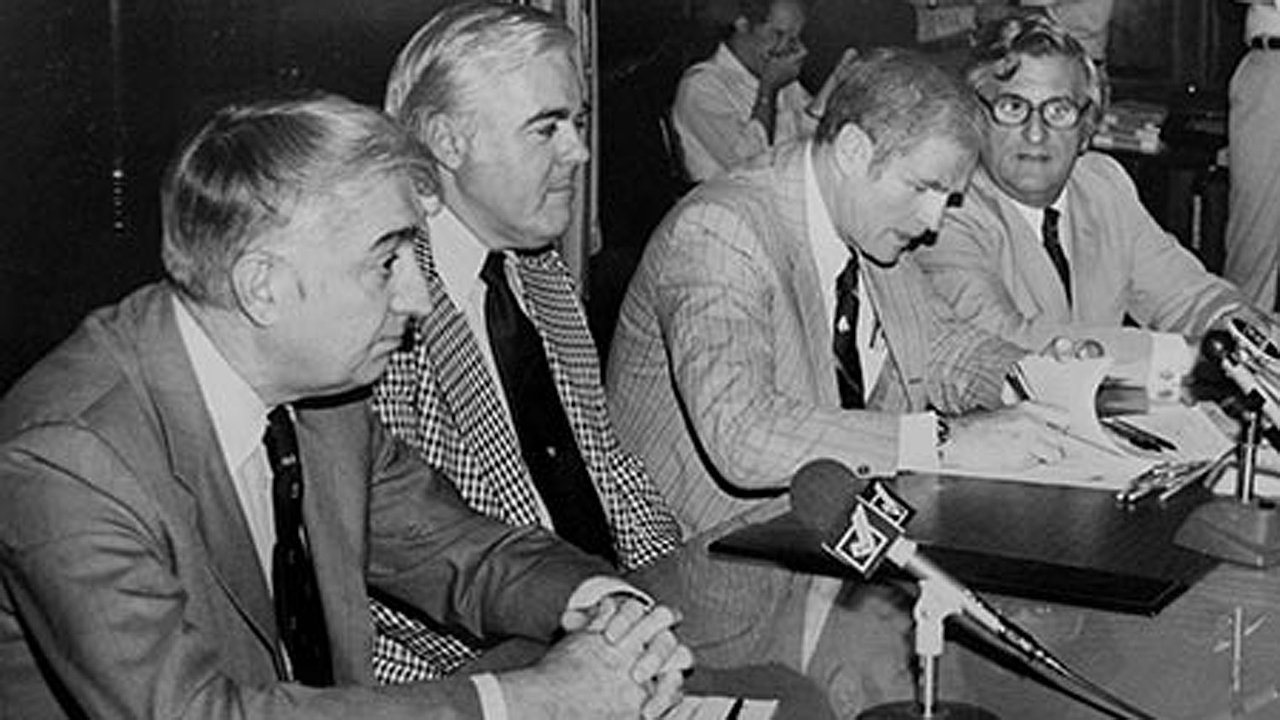 Gambaccini’s transportation career included the Southeastern Pennsylvania Transportation Authority (SEPTA) in Philadelphia, where he spent more than eight years as General Manager. Prior to SEPTA, he served 32 years with the Port Authority of New York and New Jersey, with 20 years as Vice President and General Manager and other senior positions overseeing the Port Authority Trans Hudson Corp. (PATH) rapid transit system.

Gambaccini chaired a number of professional organizations, including The Transportation Research Board (TRB) Executive Committee, American Public Transportation Association (APTA) and the former Tri-State Regional Planning Committee. In 1983, he founded and served as first chairman of the Council for Excellence in Government, a national advocacy organization.

Gambaccini received numerous awards and honors and was inducted into the APTA Hall of Fame and NJ Transit Hall of Fame. In 2011, the Louis J. Gambaccini Civic Engagement Series was established at the Eagleton Institute of Politics at Rutgers University. Through the support of friends, colleagues and family, the Series honors Gambaccini’s “legacy in public service and his lifelong dedication to upholding the highest standards of civic responsibility.” 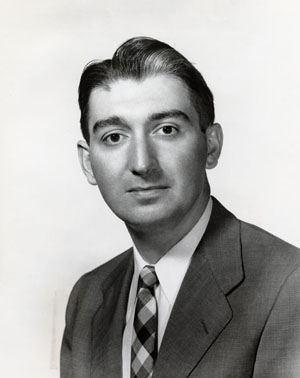 Gambaccini earned a bachelor of science degree from the University of Connecticut and a Master’s in Public Administration from the Maxwell School of Citizenship and Public Affairs, Syracuse University.

Many of Gambaccini’s colleagues and friends took note of his “tireless work ethic and reputation for inspiring others.”

“Lou Gambaccini set the standard of excellence in his extraordinarily productive tenure as New Jersey’s Commissioner of Transportation,’’ said Martin Robins, director emeritus of the Alan M. Voorhees Transportation Center at Rutgers University. “He inspired a generation of public servants in the state’s transportation community. Lou’s competence and integrity were essential in 1979 to his and Governor Brendan T. Byrne’s success in overcoming legislative reluctance to the creation of NJ Transit. His campaign on behalf of the 1979 Transportation Bond issue was a model in public education and engagement.’’

“Lou Gambaccini’s outstanding character and vision represented the best in public service,” said Anne Canby, who succeeded him as New Jersey Transportation Commissioner in 1981, and was a close colleague and friend. “He pursued what he thought was the right policy regardless of the politics. He engaged those who worked for him, seeking our ideas and always focusing on the impact on the people we serve. Discussing policy and politics with Lou was always enlightening and energizing. And as an early advocate for women in transportation, Lou helped many women advance in our own careers.’’

“Lou was a lion in the world of public service,” said Jerry Premo, NJ Transit’s first Executive Director. “Where others were cautious and too often accepting of the average, Lou aspired to and expected excellence in service to the public, both for himself and for those who worked under his leadership.’’

“Lou Gambaccini’s dedication to transportation was in a class by itself,” said New Jersey Gov. Philip Murphy. “He served NJ Transit with distinction and helped initiate vital transportation solutions for the people of New Jersey. He will be missed.”

“It was Lou Gambaccini’s vision that the people of New Jersey needed a strong transportation system for their travel to work, appointments, and everyday life commitments,’’ said New Jersey Transportation Commissioner and NJ Transit Chairperson Diane Gutierrez-Scaccetti. “His leadership as the founding Chairman of NJ Transit’s Board of Directors provided a stable, guiding path for everyone to follow, and his dedication to excellence set the gold standard we all aspire to reach each and every day. His passing is a great loss.’’

“It is truly sad to hear of the passing of Lou Gambaccini,’’ said NJ Transit Executive Director Kevin Corbett. “Lou was a strong advocate for an improved public transportation system, and his 50-plus years in the industry serve as an inspiration for all of us to elevate the standards of public service. There will never be another person like Lou Gambaccini.’’