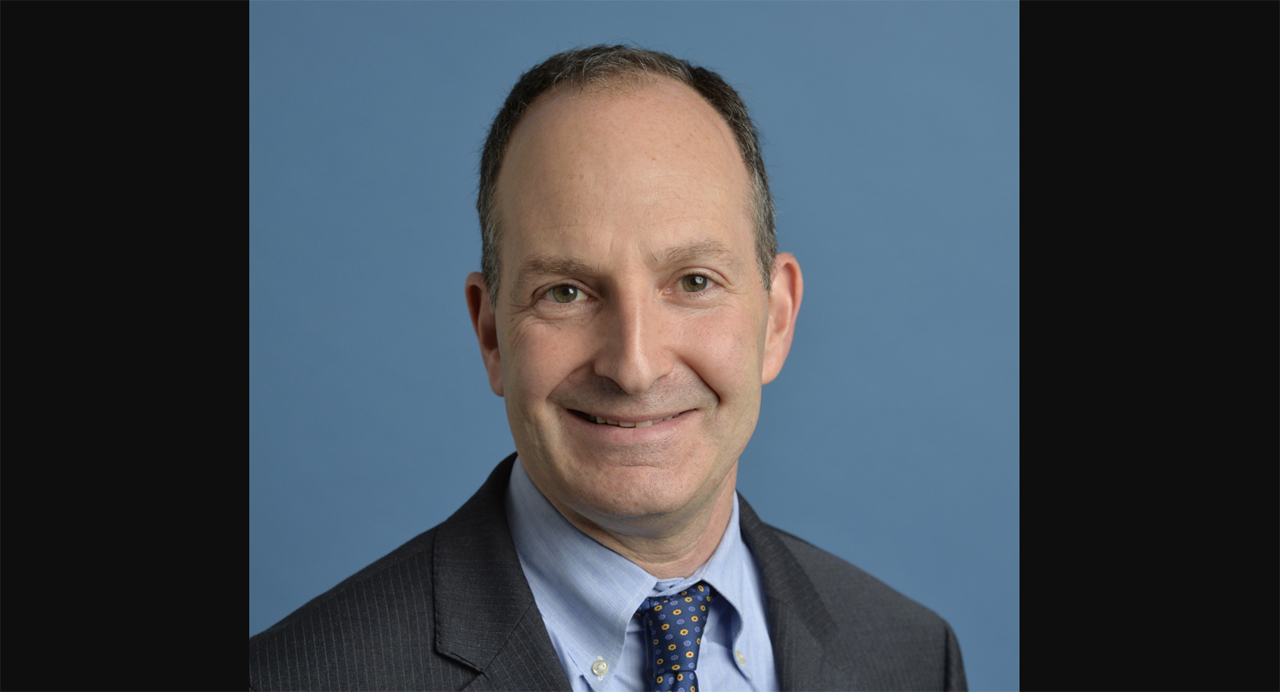 Larry Willis, President of the Transportation Trades Department, AFL-CIO (TTD), died Nov. 29 due to injuries sustained from a Nov. 22 biking accident. He was 53.

Willis had overseen the labor organization’s daily operations and served as spokesperson and chief strategist since 2017. He previously held the TTD positions of Secretary-Treasurer, Chief of Staff, General Counsel, and Legislative Counsel and Representative.

Before joining TTD, Willis was an associate and Director of Legislation for Weil, Gotshal and Manges, LLP, and served in various legislative roles on Capitol Hill and on political campaigns. He graduated from the University of Iowa with a B.A. in political science and earned his J.D. from the John Marshall Law School.

“For more than 20 years, Larry dedicated his life to the labor movement, working tirelessly to enhance the rights and livelihoods of those who work on the front lines of our transportation system,” TTD Secretary-Treasurer Greg Regan said. “His mastery of complex legal and regulatory issues set the foundation for TTD’s policy leadership, and raised the bar for demanding and enforcing worker protections throughout our nation’s transportation system. During his tenure at TTD, Larry faced some of transportation labor’s most daunting challenges. He met those and other crises head on, showing an unwavering dedication to working people and their unions, and a deep-seated desire to help those suffering from circumstances beyond their control.”

Willis leaves behind his wife, Amy, and daughter, Samantha.

“Larry’s passing is a tremendous loss for all who knew this thoughtful, tireless advocate for the transportation and labor communities. Larry always was clear-eyed about his mission as the head of TTD – protect and fight for the people that keep America moving. I would like to extend my deepest sympathies to his family at this remarkably challenging time.”

“The short line railroad community extends its sympathies and condolences to the family, friends and colleagues of Larry Willis. He was a major voice in the transportation, infrastructure and labor communities, and his leadership and expertise will be missed by all.”

“The entire Amtrak team joins me as we mourn the loss of Larry Willis, a true champion of the nation’s transportation network and the workers who make it possible. Larry was a strong advocate for Amtrak and believed in the need for a robust, modern, well-funded national passenger rail network for the nation. Our thoughts are with Larry’s family, his TTD and labor colleagues, and all of those in the transportation industry that were touched by Larry’s deep passion and fierce advocacy for transportation workers during this difficult time.”