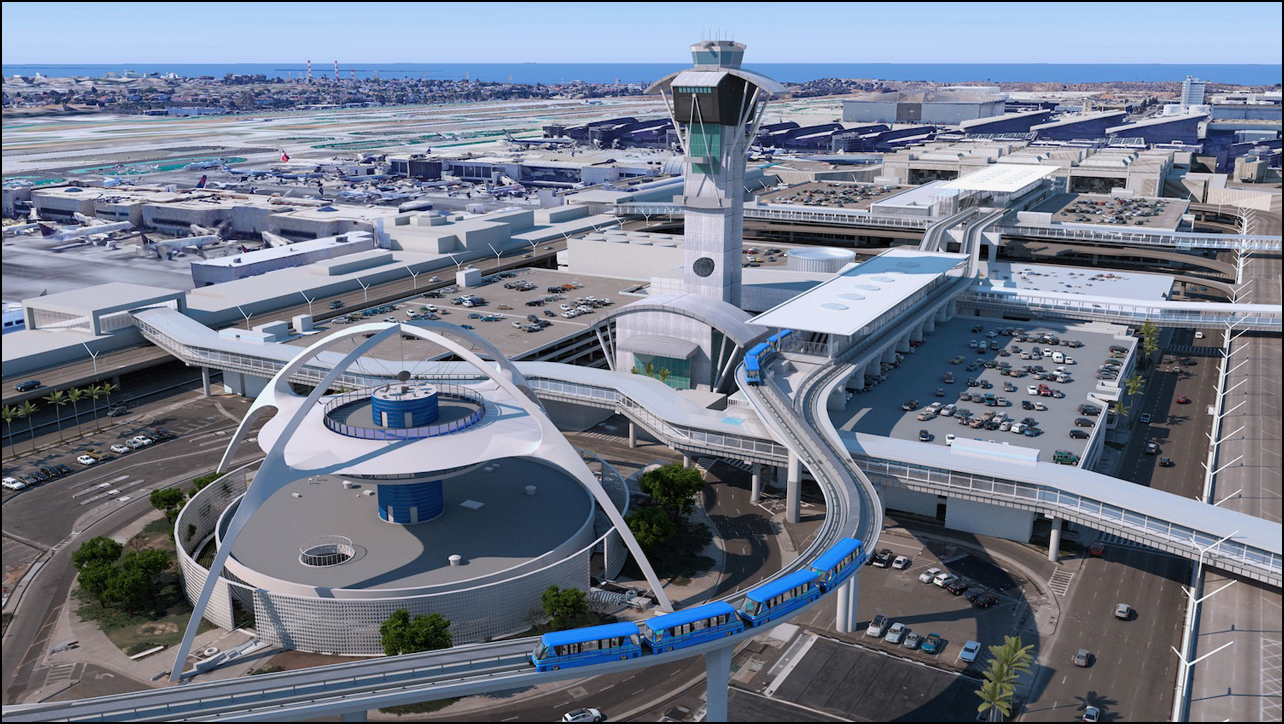 A rendering of the LAX automated people mover. Image: LAWA

California's largest city is making its largest bet on a public-private partnership for autonomous trains.

The Los Angeles World Airports (LAWA) Board of Airport Commissioners approved the contract at its April 5 meeting, and said this development is the largest contract ever to have been awarded in the city’s history.

Prior to gaining approval from the LAWA Board of Airport Commissioners, the board selected LINXS as the Recommended Developer at a Feb. 15 meeting and entered into an Early Works Agreement, which officials said enabled LINXS to take pre-construction steps including hiring, soil testing and engineering, as well as progressing the APM’s design elements.

“We are pleased to have received unanimous approval from the Los Angeles City Council, the Trade, Travel and Tourism Committee and the Board of Airport Commission for this contract that will propel LAX to be amongst the world’s best airports,” said Deborah Flint, CEO of LAWA. “The LINXS team contract brings more than we required, and through this partnership, this project will transform the airport and will also transform lives in our local community.”

APM trains will arrive every two minutes, and officials said convenience and accessibility are key to its service. Station platforms are set to have escalators, elevators and moving walkways to provide fast and convenient access to airport terminals.

LAWA said it is estimated that the APM will cater to a maximum ridership capacity of 10,000 passengers per hour and up to 87.7 million passengers yearly. The system is set to be operational in 2023, officials said.