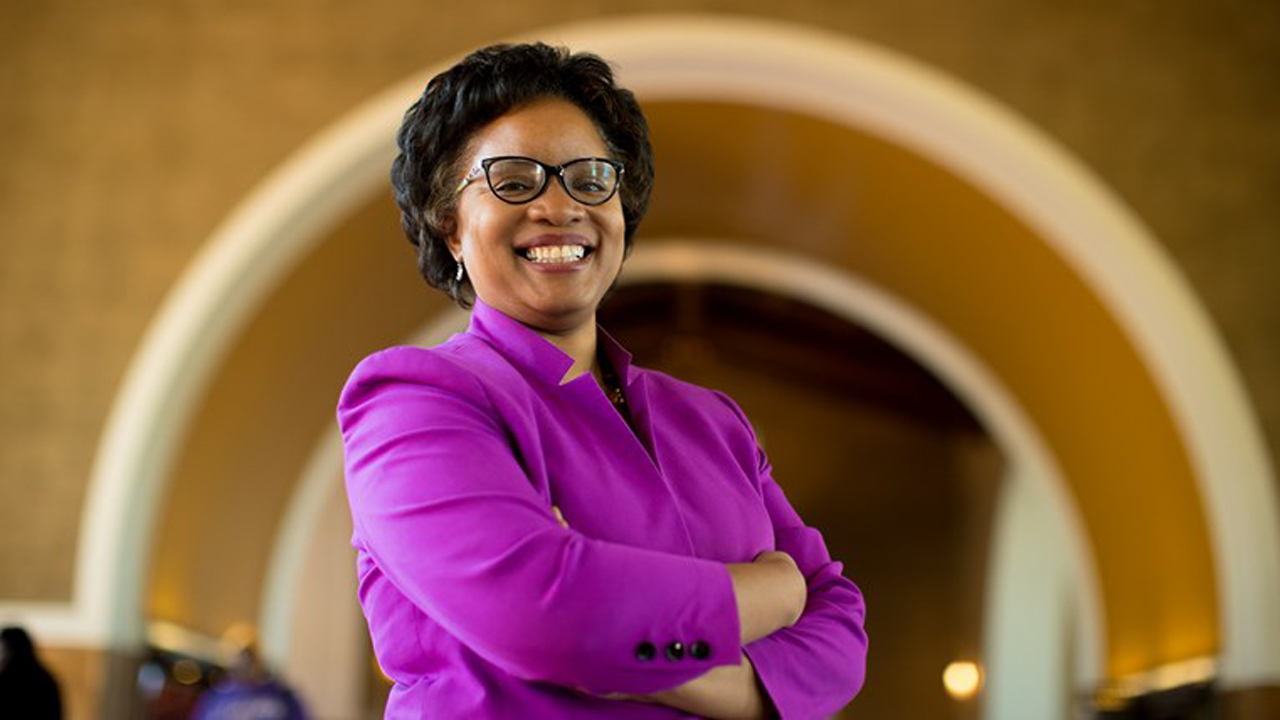 Stephanie Wiggins has been selected as incoming chief at Metro. Now CEO of Metrolink, she served previously as Metro’s Deputy CEO.

Stephanie Wiggins is slated to return to Los Angeles County Metropolitan Transportation Authority (Metro) in May as its first woman, and first African-American woman, chief executive.

Wiggins served Metro as Deputy CEO prior to taking on her current role, CEO of Metrolink, Southern California’s regional/commuter rail service, where she has served since December 2018. She has also held the position of Regional Programs Director for the Riverside County Transportation Commission (RCTC), overseeing transit, commuter rail, rideshare, goods movement and rail capital projects.

The Metro Board of Directors selected Wiggins to succeed Phillip A. Washington, who informed them in February that he would step down when his contract expires in May.

Wiggins will manage a budget of nearly $7 billion, oversee up to $20 billion in capital construction projects, and run an agency with 11,000 employees and that transports more than a half-million riders daily on a fleet of 2,200 buses and six rail lines.

“Metro is in the midst of a generational transformation that will mean more jobs for local workers, more growth for our economy and more ways for Angelenos to move around our region—and nobody is better prepared to carry the torch of progress than Stephanie Wiggins,” Metro Board Chair and Los Angeles Mayor Eric Garcetti said. “Stephanie’s career makes her ideally suited to lead this agency at this moment: She’s experienced, determined, committed to equity and steeped in L.A.’s transportation history.”

“Stephanie Wiggins has already played an incalculable role in the growth and success of public transportation in Southern California,” said Metro Board Director and City of Los Angeles Councilmember Paul Krekorian, who is also on the Board of Metrolink. “In her previous role at Metro, she was vital to the success of Measure M, and as CEO of Metrolink she has provided extraordinary leadership at a time of unprecedented challenges for the railroad.”

“I have worked closely with Stephanie for many years, and she has earned my trust and respect with her leadership, intellect and dedication to mobility and to the people of Los Angeles County and Southern California,” Metro CEO Phillip A. Washington said. “I am thrilled with the Metro Board’s selection, and I know Stephanie is the right person to lead the agency into the future.”

“I am honored by the opportunity to return to LA Metro as its CEO and am grateful to Mayor Garcetti and the LA Metro Board for the faith they have placed in me for this important role,” Wiggins said. “I am thankful to my team at Metrolink for all of our successes together—and those that are still to come throughout this transition and as we work together in the future. L.A. County has great mobility needs that we must develop with goals of achieving better health, opportunity and equity for all of the region’s residents, and I look forward to bringing transformative leadership and collaboration with the region’s transportation authorities to make this vision a reality.”