Washington Metropolitan Area Transit Authority’s Board of Directors has approved a contract with Kawasaki Rail Car Inc. to manufacture 428 rapid transit cars, known as the 7,000-Series model, for $886 million.

Approximately 300 cars will be used to replace Metro’s older 1,000-Series cars, in service since Washington Metro began operations in 1976. Another 128 cars will be used for Metro’s planned service extension to Dulles International Airport. The cars will begin arriving on the property for revenue service in 2013, with all 428 cars delivered by 2016.

“Metro remains dedicated to providing the best service, equipment, and facilities possible for our customers,” said Metro Board Chairman Peter Benjamin. “Today’s action will allow us to move forward with a critical item that will enhance safety and help bring our system nearer to a state of good repair.” 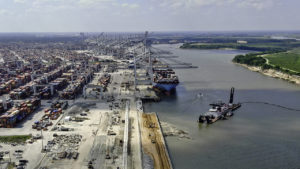 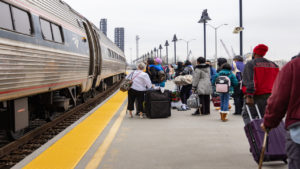