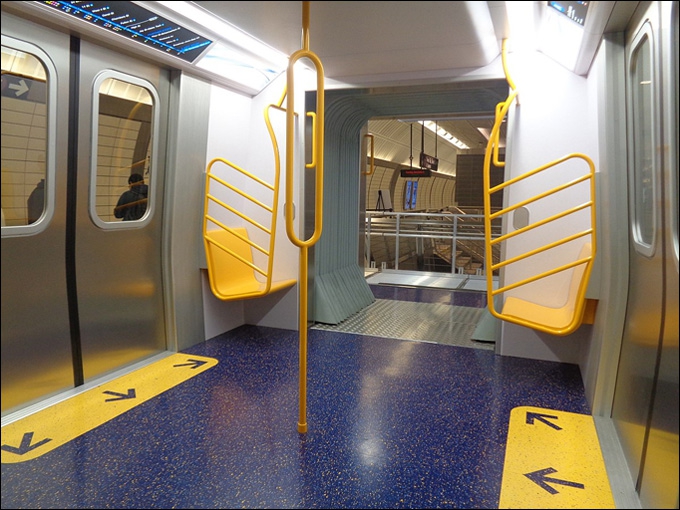 The initial order with Kawasaki Rail Car Inc. was approved by the agency Board’s Transit Committee Jan. 22, and the Japan-based company could eventually design and build a total of 1,600 cars for more than $3.6 billion over the coming decade.

The first new R211 test cars are scheduled to be delivered by mid-2020, part of an order that includes 440 standard closed-end cars and 20 open-gangway test cars with through vestibules for NYC Transit, and 75 new cars for the Staten Island Railway.

Reports said that under the terms of the contract to be voted on by the full board Jan. 24, the MTA has an option to have Kawasaki build about 1,100 more cars for $2.2 billion by the end of 2027.

The new deal comes after MTA in 2012 placed a $599-million order with Bombardier of Canada for new R179 cars. The test cars arrived two years behind schedule and experienced a number of failures soon after delivery.

The contract with Kawasaki includes penalties for late delivery, and the builder has agreed to beef up its warranties on certain parts and systems.