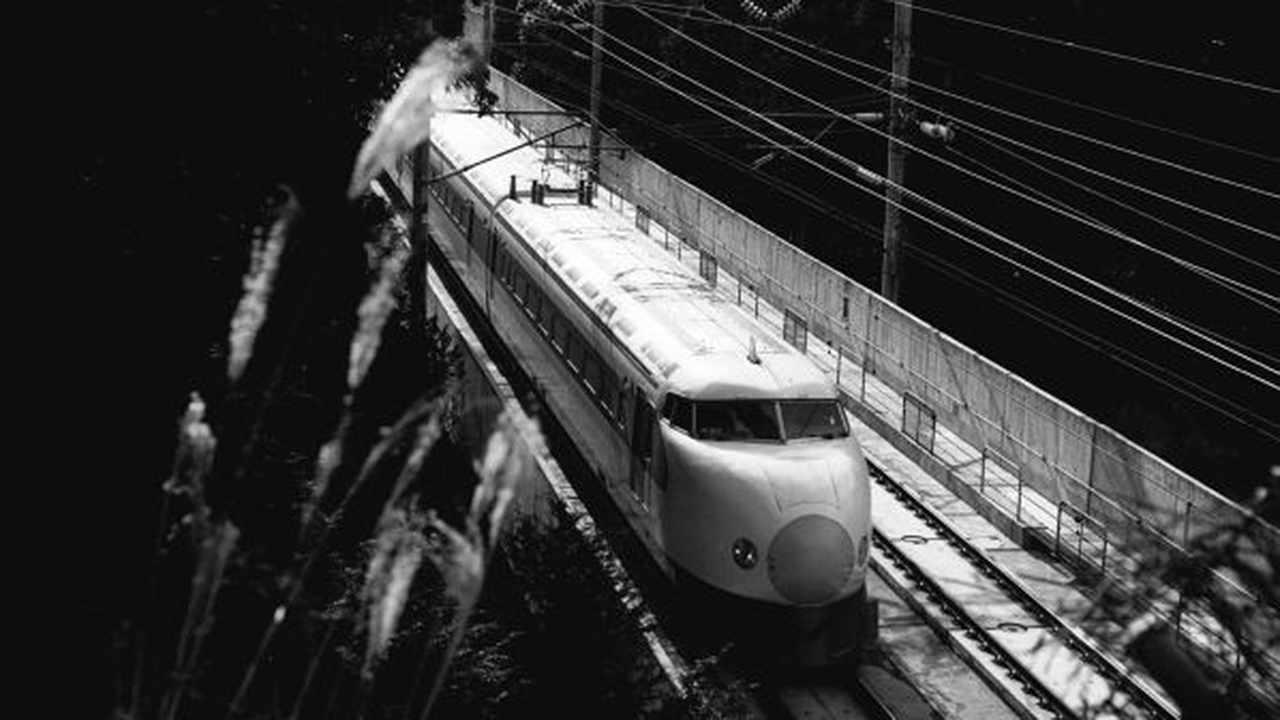 In 1964, IRJ co-founder Robert G. Lewis was among the first westerners to experience the Japanese Shinkansen. He marveled at the technology.

The pilot edition of IRJ was launched in October 1960, with regular monthly circulation beginning in January 1961. An advertisement in the inaugural edition endorsed IRJ as an international selling opportunity for railway suppliers. “In International Railway Journal, your advertising message can reach the growing worldwide market for railway products economically and efficiently in one magazine. IRJ is a separate international publication, not an international edition of a domestic magazine.”

Flicking through the pages of the pilot edition, this is readily apparent. A report on a Japanese National Railway (JNR) program to spend Yen 975 billion on 1,800 km of electrification, 2,200 electric railcars, 1,100 km of double-tracking, and 500 diesel locomotives is nestled alongside plans to build a 50-story skyscraper at Paris Montparnasse station—the Tour-Maine Montparnasse—and Britain’s pilot of a road-rail vehicle, which is described as a “revolutionary form of transport.”

At IRJ, we pride ourselves on bringing our readers a snapshot of the latest developments in the sector while analyzing the latest trends and holding industry leaders to account. IRJ was launched at a difficult time for railways. The expansion of roads and increasingly affordable air travel meant that many regarded rail as a declining mode of transport. The May 1961 edition featured an interview with Dr Richard Beeching, the new chairman of the British Transport Commission and subsequent author of the famous report that led to the closure of many of the country’s secondary railways.

That the British government is now actively promoting the revitalization of some of these lines is indicative of how the industry has come full circle.

The roots for the railway renaissance were arguably found in Japan’s decision to construct the 515-km New Tokaido Line, which opened in October 1964. IRJ co-founder Robert G. Lewis (1916-2011), who joined Simmons-Boardman in 1947 and had risen to become publisher of the company’s rail publications, was among the first westerners to experience the Shinkansen high-speed service. He marveled at the technology, describing the railway as “peculiarly suited to the job of moving people.”

“When this intensive usage of a railway can be attained, there probably isn’t any form of transportation in the world that can match the economy, ton-km for ton-km,” Lewis wrote.

Japan’s high-speed innovation was followed by France in the 1980s with the TGV and the rest of Europe and Asia in the 1990s and 2000s. In the March 2021 issue, we continue to look at the evolution of high-speed, as well as the evolution of the five other technical areas that we regard as driving the industry forward over the past 60 years: heavy-haul, traction and rolling stock, signaling and automation, track and infrastructure, and fare collection and ticketing.

A common thread is technological advancement, which has allowed railways to push the boundaries of what is possible. For example, heavy-haul has incorporated innovations in track strength and resilience, improvements in traction performance and monitoring capabilities, all of which have enhanced safety and helped these heavyweight champions to steadily increase axle loads. Likewise, evolutions in signaling have gotten more trains onto track.

Automation of metro operation is steadily spreading to the main line and could be a potential game changer for railway operation. Indeed, in 2021, rail appears to be on the precipice of a major leap forward in performance. Digitalization is already unlocking new innovations that are helping rail engineers to achieve efficiencies they could have only dreamt of a few years ago.

Crucially, the industry is increasingly looking beyond its own wheelhouse for innovations. For example, much of the tech to develop driverless and intelligent rolling stock will come from the road sector. Yet rail, for the most part, has a reputation as a slow innovator and is unlikely to be at the forefront of developments in new areas such as quantum computing.

Rail’s strict safety standards is one reason for this. The use of Artificial Intelligence in signaling applications is likely to take longer than it might because of regulations that do an exceptional job of keeping the railway safe but can stifle progress.

Economics is another reason. This is not the space industry where funding is seemingly infinite. Rail has to compete with other sectors and modes of transport for funding. Shift2Rail is a shining light of current European rail innovation. Encouragingly, Europe’s Rail, the second incarnation of the public-private initiative, was confirmed on Feb. 25. Yet supporters might be forgiven for being a little disappointed that the budget is only around €1 billion. Imagine what could be achieved if they had €2 billion to play with?

The desire to improve performance is indicative of the pressure now on rail to deliver. Politicians have realized that they cannot build their way out of road congestion—adding more lanes to the motorway simply does not work.

They are also looking for ways to reduce transport emissions. Europe’s Sustainable and Smart Mobility Strategy calls for doubling of high-speed rail traffic by 2030 and rail freight volumes by 2050. China’s rapid high-speed network expansion in the past 15 years is also a strong basis for its carbon neutral future.

In urban environments, expansions of metro and light rail networks have come hand-in-hand with improvements in the quality of life. Public transport is at the heart of Copenhagen, Portland, and Zürich, which often come close to the top of lists of the most desirable places to live in the world.

However, as the world continues to urbanize, again there is pressure to deliver more of these benefits to more areas, and fast. Major infrastructure projects are expensive and take a long time, so getting more out of what is already there while these schemes come to fruition is crucial.

Innovation is again essential to achieve this. And with the rail industry seemingly willing to rise to the challenge, IRJ will be there with it every step of the way, as we have been since 1961. 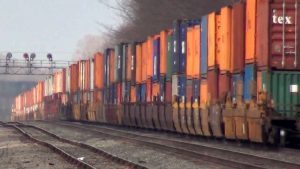 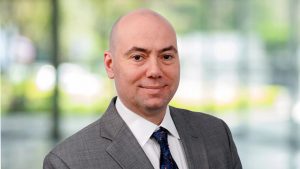 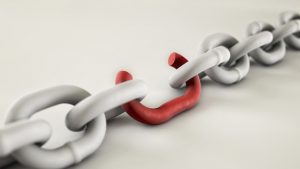