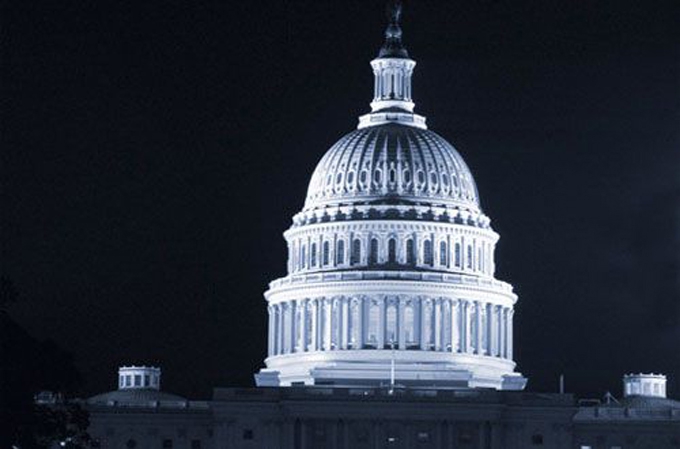 Amtrak and New York's Gateway project got a prospective funding boost as the U.S. House of Representatives passed a $1.2-trillion omnibus package to provide all discretionary funding for the federal government for the 2018 fiscal year.

But TIGER grants and California high speed rail were conspicuously absent from the Make America Secure and Prosperous Appropriations Act (H.R.3354), a collection of 12 appropriations bills including the Transportation/Housing and Urban Development Appropriations (THUD) bill and passed the House by a vote of 211-198.

The House Committee on Appropriations Chairman Rep. Rodney Frelinghuysen (R-NJ-11) issued a statement that said, “The legislation approved by the House today funds important domestic and international programs…[T]hese investments are made responsibly. In each of the bills within this package, we have found savings, gotten rid of waste, fraud and duplication and increased oversight to ensure that no taxpayer dollar is misspent.”

The THUD bill includes $17.8 billion in discretionary appropriations for the U.S. Department of Transportation, Federal Railroad Administration is funded at $2.2 billion and the Federal Transit Administration is provided $11.75 billion. The bill also funds Amtrak with $1.4 billion, which includes $328 million for Northeast Corridor grants and $1.1 billion to support the national network. Rail safety and research programs are funded at $258.3 million, which will fund inspectors and training, plus maintenance and safety investments to the physical rail infrastructure.

There are no funds for the Transportation Investment Generating Economic Recovery (TIGER) program and prohibits federal funding of the California high-speed rail project.

The passage of the omnibus bill in the House is only a step in the total process. The Senate still needs to address its version of an omnibus package and then the two versions will need to be reconciled before moving on to the White House.

“We still have more work to do. Funding these important federal responsibilities and keeping the government open is our constitutional duty to the people we serve, and I look forward to the final completion of all these critical bills,” said Rep. Frelinghuysen.