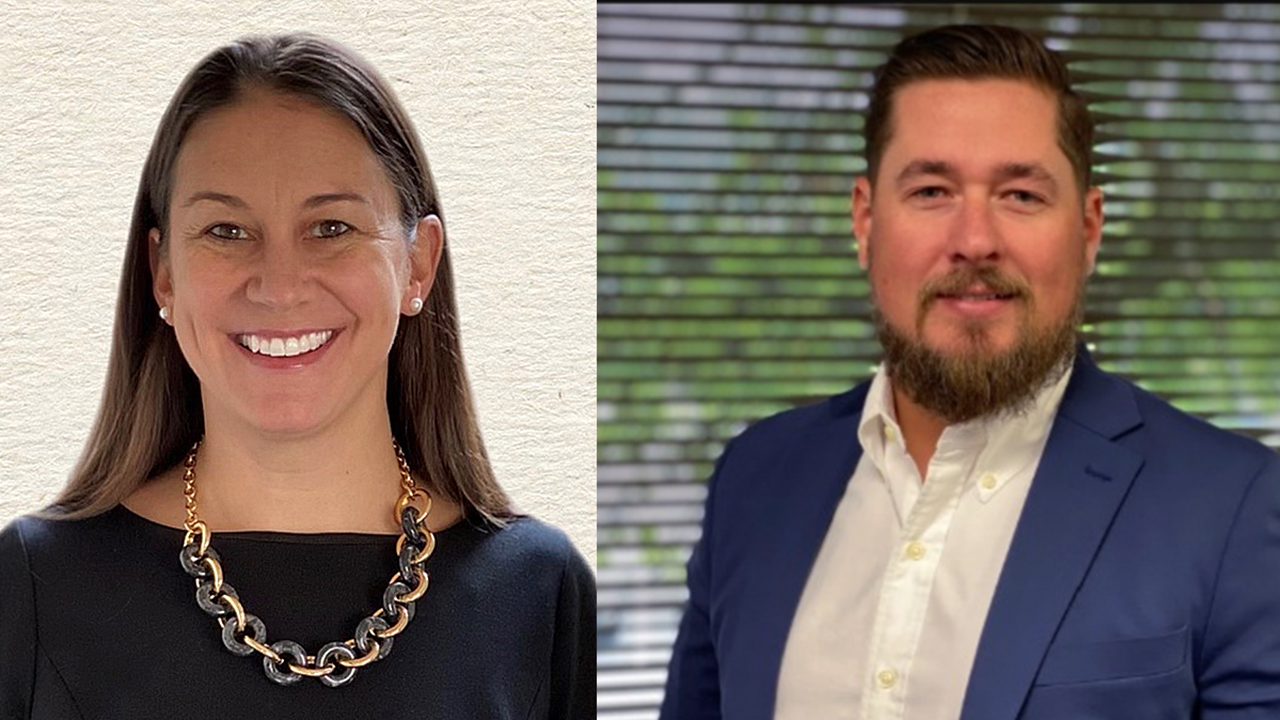 At TTX, Bagato succeeds Patrick B. Loftus, Senior Vice President of Law and Administration, who is retiring after 35 years of service.

As Vice President of Law-General Counsel, Bagato will lead TTX’s legal, corporate secretary, corporate compliance and government affairs efforts. She has served as TTX’s in-house counsel for nearly 20 years, holding roles of increasing responsibility. She was promoted to Assistant Vice President in February 2018 and to Corporate Secretary in March 2021.

“Shannon is a seasoned in-house attorney whose broad range of experience in the law, as well as nuanced matters critical to TTX Co. and the rail industry, make her ideally suited to lead TTX’s Law department,” TTX President and CEO Tom Wells said.

“Pat’s contributions to the organization during his tenure have been profound,” Wells noted. “We have all come to rely on Pat’s good judgment and approachable nature to guide us through the most complex industry issues. Under Pat’s leadership, the company received reauthorization of its flatcar pool from the Surface Transportation Board for a 15-year term, which TTX has not seen since its first proceeding in 1974. Pat will truly be missed, but we wish him a long, healthy retirement.”