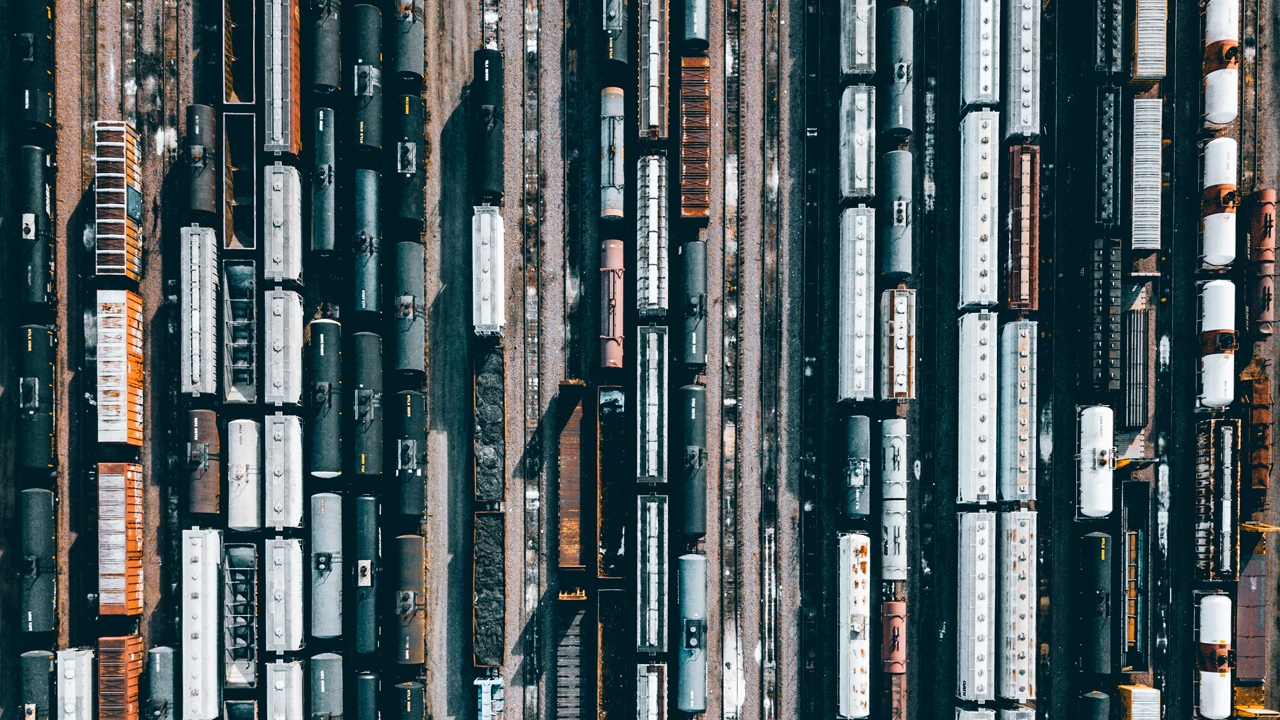 McLaughlin, an HDR Executive Vice President based in New York, succeeds Brent Felker, who retired at the end of 2020. He will focus on growing the consultancy’s Global Transportation program, which includes a staff of more than 4,000. HDR provides traditional planning and design, program and construction management, and infrastructure advisory services for the transit, freight rail, highways and roads, maritime, and aviation sectors.

McLaughlin served previously as HDR’s U.S. Northeast Regional Director of Operations. Prior to joining HDR 18 years ago, he worked as a consultant and for the New York State Department of Transportation.

“Tom has the proven skill set and experience to lead our program through another decade of growth, transformation and innovation,” HDR Chairman and CEO Eric Keen said.

Terry Rogers has been serving as FreightCar America’s interim CFO since January 2021. He took on his new roles, with increased responsibilities, Feb. 15. Rogers has nearly 40 years of experience in finance, accounting and operations, and served most recently as Executive Vice President and CFO for Roadrunner Transportation Systems (2017-19). Prior to joining Roadrunner, he was Executive Vice President and CFO of Heico Companies (2012-17), and held various executive management positions at Ryerson over a 17-year period.

“We are thrilled to have a person of Terry’s caliber join the permanent team,” FreightCar America President and CEO Jim Meyer said. “He is an extremely experienced financial leader and brings invaluable experience as we complete the remaining steps of our strategic repositions and look to pivot to long-term growth. We are on track to complete the transition of our production to Mexico in early 2021 and remain focused on achieving our goals to become the highest quality, lowest cost producer in the industry and build a manufacturing platform well positioned for the future.”

FreightCar America acquired the final stake in its Castaños operation in October.