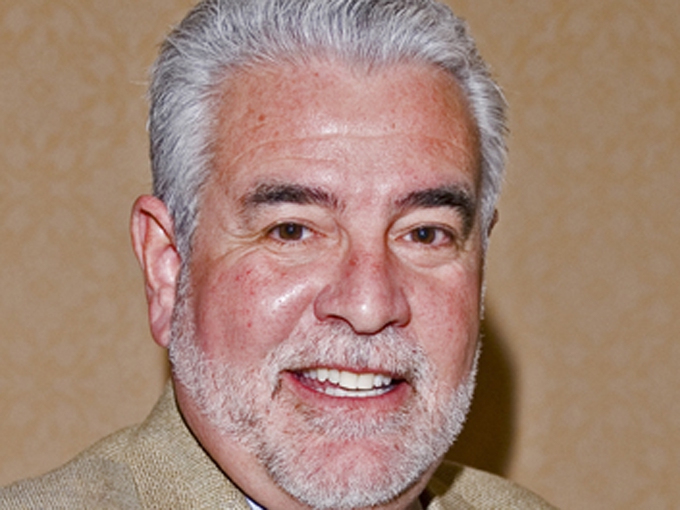 Herzog announced on October 19 that after 46 years in the Heavy Civil Construction Industry, Ralph G. Larison – Senior Vice President and National Construction Division Manager has transitioned as of July 1, 2016 to the Board of Directors of Herzog Contracting Corp.

JC Brummond has been named Executive Vice President of Herzog’s National Construction Division and is now responsible for the day to day operations of the organization. Ralph will remain active in the heavy civil transportation industry as his role at Herzog will continue to be that of Board Member, strategic advisor, and mentor.

Ralph has been an active AGC participant and leader, having served as AGC of California President in 1999, chaired the National Marine Contractors Committee and served on the Membership Administrative, Contract Documents, Contractor Relations, Rules, Legislative Action, Finance, Corps of Engineers, Union Contractors, and ACEC-AGC Joint committees. Ralph was AGC of America Federal and Heavy Division Chairman in 2005 As AGC of America Treasurer in 2008, he is an ex officio member of all committees.

Ralph also served as President of the Beavers in 2006 and is a trustee on the Beavers’ Charitable Trust. In November 2010, Ralph was inducted into the National Academy of Construction. Ralph serves as outside board member on multiple private company boards and is active in many service organizations and charities.

While attending courses at California State University, Long Beach, and, starting as an entry level apprentice Piledriver in 1970, Ralph learned the business from the ground up. Immediately after earning his trade certificate, Ralph worked his way up through crew management, project management, estimating and eventually corporate management until he became “Chief Executive Officer” At Connolly-Pacific Co., Ralp worked for 24 years. In 2006, six years after the successful merging of Connolly-Pacific and MDU Resources, Ralph joined Herzog Contracting where he took the position of Senior Vice President and Division Manager of the National Construction Division.

Herzog says, as an Executive Leader, Ralph’s promotion of the construction industry with legislative bodies and the public, coupled with his tireless promotion of the industry to an up and coming work force and young engineers, has consistently gone beyond that which is required or expected. Ralph’s extracurricular activities, hard work and leadership to promote the industry have contributed to the betterment of best practices and reputation of our challenging industry.