Immediately following the closing of the acquisition, control of RailAmerica was placed into a voting trust with R. Lawrence McCaffrey appointed as trustee. The trust will remain in effect until the Surface Transportation Board issues its decision on GWI’s application to control RailAmerica and its railroads, which could occur “early as the fourth quarter of 2012 or as late as the first quarter of 2013,” GWI said.

During the period that RailAmerica is held in trust, Greenwich, Conn.-based GWI will account for its ownership under the equity method of accounting. Expected cost savings from the business combination will not be realized until the STB approves GWI’s control of RailAmerica’s railroads, GWI said.

GWI financed the $1.37 billion cash purchase price for RailAmerica’s shares, the refinancing of $1.23 billion of GWI and RailAmerica’s total outstanding debt prior to the acquisition, as well as transaction and financing related expenses with approximately $1.85 billion of debt from its new five-year Senior Secured Credit Facility, approximately $460 million of cash from its recent public offerings of common stock and tangible equity units and $350 million through a private issuance of mandatorily convertible preferred stock to The Carlyle Group. 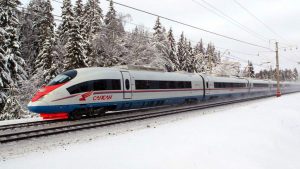 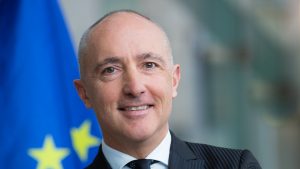