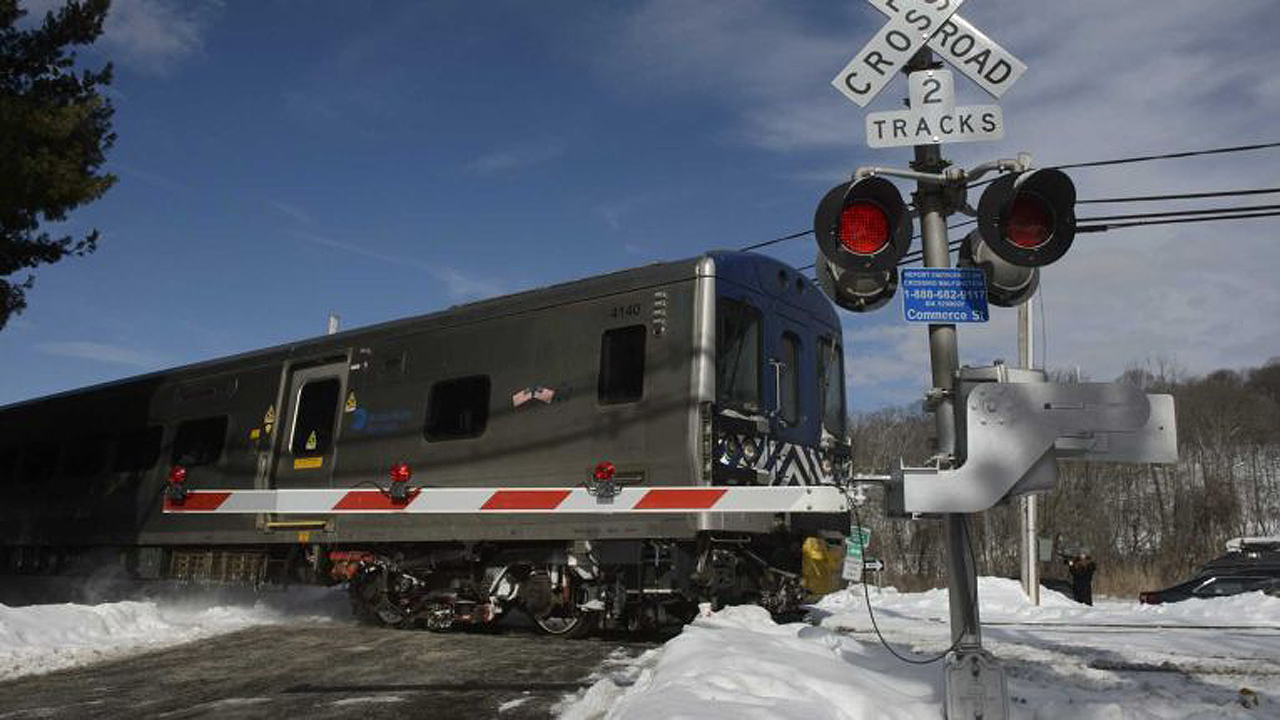 The grade crossing at Valhalla, N.Y., where on Feb. 3, 2015, an MTA Metro-North Railroad train struck an SUV that had stopped on the tracks in heavy traffic, killing the driver and five people in the first car of the train. The NTSB determined that driver error caused the accident. Photo courtesy the Associated Press. 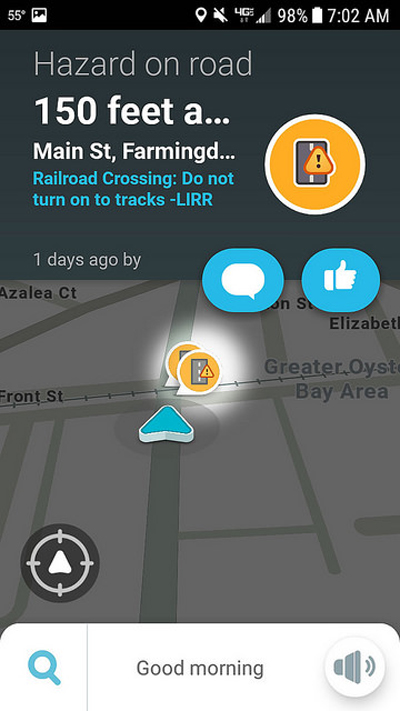 On the 10th International Level Crossing Awareness Day, June 7, Waze integrated a railroad crossing warning feature to alert users at a set of ten pilot locations across Long Island. This is the first feature of its kind to debut on the app and is tied to LIRR’s ongoing collaboration with Waze as part of the Connected Citizens Program, a free, two-way data share of publicly available traffic information.

The rollout will continue until all 296 LIRR grade crossing locations are live on the Waze app. Metro-North—which in February 2015 experienced a horrific grade crossing accident at Valhalla, N.Y., that killed five passengers and the driver of a vehicle that was stopped on the crossing in heavy traffic*—is also working closely with Waze to develop a similar partnership.

“As a community-based app, our navigation technology and features are constantly evolving, and we are enthusiastic about our work with LIRR to implement a new tool that will help promote driver safety near Long Island railroad crossings,” said Thais Blumenthal, Global Connected Citizens Program Lead. “Our Connected Citizens Program is all about leveraging data and insights to inform and improve city infrastructure. As a new partner, LIRR is harnessing information that is relevant to its community and improving their experience, which we are happy to help make a reality.”

The partnership, NYMTA said, “comes after an aggressive review of potential railroad crossing safety enhancements by the NYMTA, and the LIRR has recently taken additional steps to improve grade crossing safety.” In May, LIRR announced an accelerated plan to install flexible, four-feet-high reflective delineators as well as extended roadway markings and additional reflective devices to better alert drivers, “who may become confused by GPS directions while driving in darkness or inclement weather … [and at times] make a turn onto the tracks.”

This effort is scheduled to be complete at all 296 grade crossings throughout the LIRR system by the end of this year. 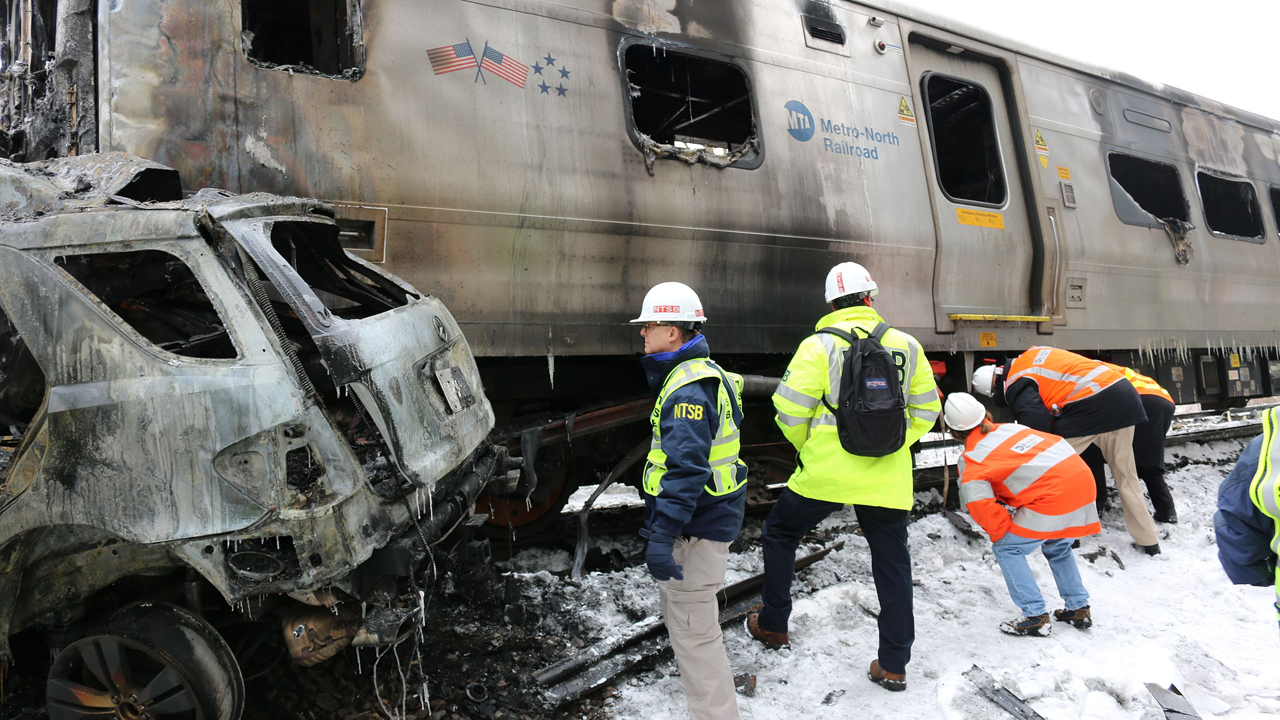 *On the evening of February 3, 2015, a commuter train on Metro-North Railroad’s Harlem Line struck a passenger car at a grade crossing near Valhalla, N.Y., between the Valhalla and Mount Pleasant stations, killing six people and injuring 15 others, seven seriously. The crash is the deadliest in Metro-North’s history, as well as at the time the deadliest rail accident in the U.S. since a June 2009 Washington Metro train collision, which killed eight passengers and injured 80. The crash occurred after traffic on the adjacent Taconic State Parkway had been detoured onto local roads following a car accident that closed the road in one direction. At the grade crossing, a Mercedes Benz SUV driven by Ellen Brody of nearby Edgemont was caught between the crossing gates when they descended onto the rear of her car as the train approached from the south. Instead of backing into the space another driver had created for her, she went forward onto the tracks. Brody died when her vehicle was struck by the train; as her vehicle was pushed along the tracks it loosened more than 450 feet of third rail, which broke into sections and went through the floor of the first M-N M7 car, killing five passengers and starting a fire.