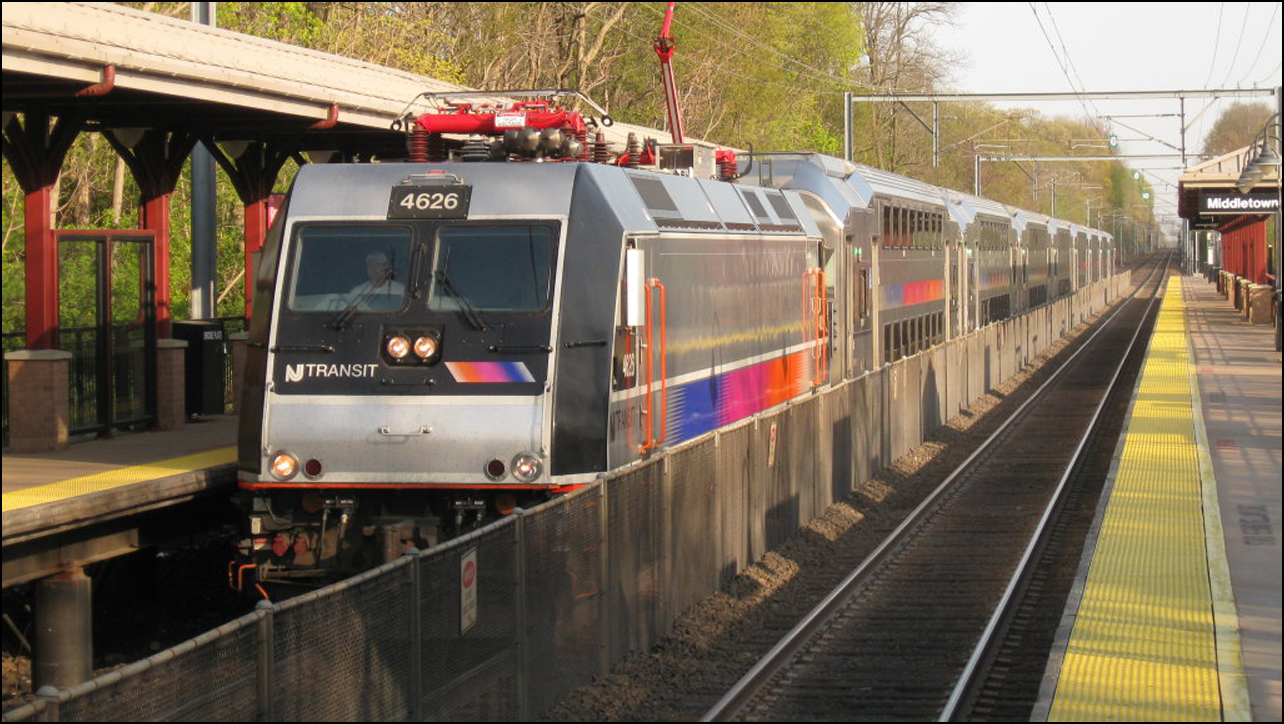 Gov. Phil Murphy is proposing hundreds of millions of dollars in additional funding for New Jersey Transit's operations in fiscal 2019.

The $37.4 billion state budget would allocate another $242 million to the bus and rail commuter operator, in addition to $141 million allocated in the fiscal 2018 budget, for a total of $383 million for NJ Transit operations in fiscal year 2019, according to budget documents released March 13.

The announcement by Murphy, a Democrat, came in his first budget address, making good on promises to rebuild the agency he termed “a national disgrace.”

“To help residents get to school or work, we will restore the funding that New Jersey Transit needs to once again be a reliable and respected service,” Murphy said, and reported by NJ.com. “This budget will nearly triple funding to NJ Transit, an additional $242 million investment to get the agency back on its feet.”

Advocates said the additional funding is needed to end NJ Transit’s practice of using capital funds intended for projects and equipment to cover operating expenses and shortfalls in state support.

It’s not clear if the added budget support would help NJT avoid fare increases. The agency owes millions to Amtrak for rent and repair to the Northeast Corridor. Then-Executive Director Steven Santoro told lawmakers in January the agency could have a $15 million to $20 million shortfall in fiscal year 2019.

About half of NJ Transit’s operating budget is funded by passenger revenue.

During his campaign in 2017, Murphy proposed what he called “multi-hundred-million-dollar proposal” to fix NJ Transit, possibly including a new tax as a dedicated funding source.