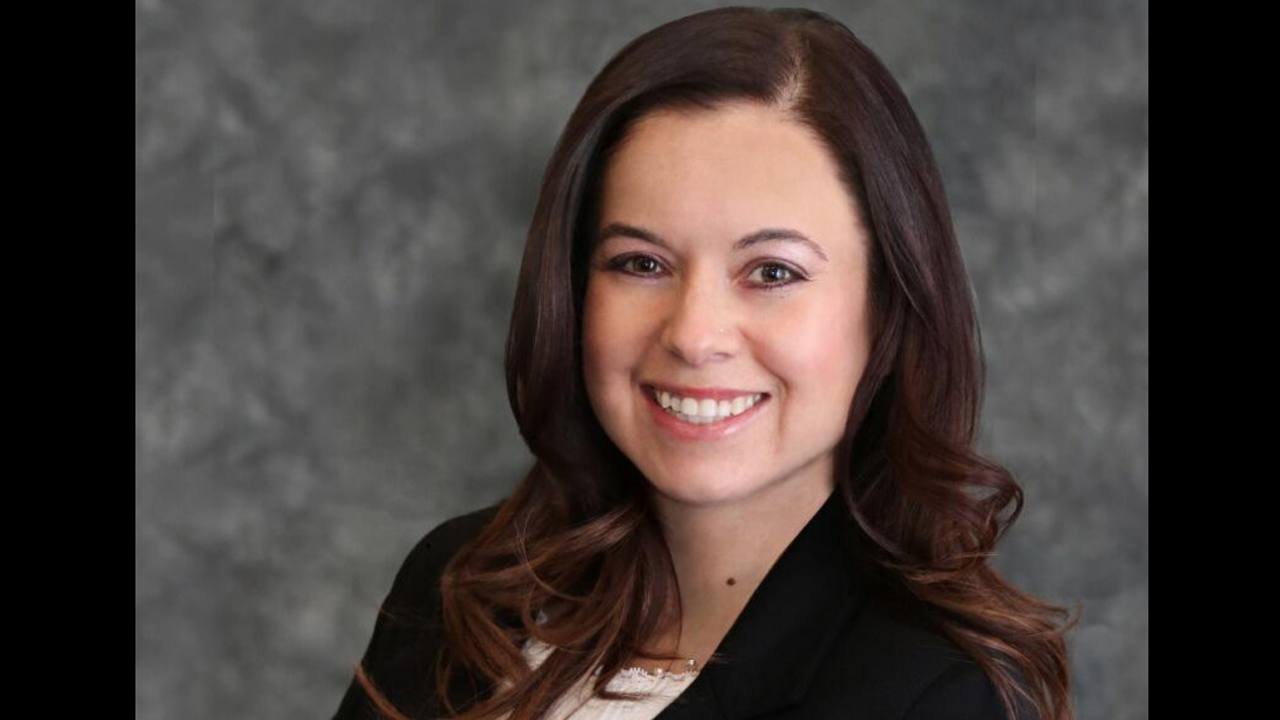 Kari Gonzales is the new leader of Transportation Technology Center, Inc. (TTCI); the Board of Directors selected her following nearly three months of service as acting President.

Gonzales, a Pueblo, Colo. native, succeeds Lisa Stabler, who announced her retirement in June after more than a decade at TTCI, the wholly owned Association of American Railroads (AAR) subsidiary. In her new role, Gonzales “will spearhead the organization’s long-term strategic planning to ensure it can continue to fulfill its critical role as a world-renowned expert serving the rail industry,” TTCI said during the Sept. 22 announcement.

A nearly 20-year TTCI veteran, Gonzales served previously as Vice President and Chief Financial Officer. She started at TTCI in 2000 as a student intern and was hired full time in 2002 as a research engineer upon completing her degree in mechanical engineering from the Colorado School of Mines. She earned a master’s degree in business administration from Regis University, Denver in 2015.

Gonzales was the inaugural candidate for TTCI’s Railroad Exchange Program in 2012, spending a year with BNSF in Fort Worth, Tex., as part of the Class I railroad’s Condition Based Maintenance team. Upon her return to TTCI, she managed the industry’s senior technical committee, the Equipment Engineering Committee, and revamped TTCI’s Internal Research and Development (IR&D) program. She has authored or coauthored more than 25 technical publications.

In addition, Gonzales is the Education Chair for the League of Railway Women and serves on several community boards.

“It is with great pride that I announce Kari Gonzales as TTCI’s next President,” said Ian Jefferies, TTCI Board Chairman and AAR President and CEO, who noted that having “served across all segments of the organization, Kari knows firsthand the unparalleled capabilities of its researchers and has the vision to help chart its course for the future.”

“Under Kari’s leadership, I am confident that TTCI will remain the rail industry’s premier research partner as it puts technology to work advancing operations, efficiency and sustainability,” Union Pacific Chairman, President and CEO Lance Fritz said.

On April 27, TTCI said it would develop a new engineering and laboratory facility in Pueblo, Colo. That followed a March 8 announcement that ENSCO, Inc., a Virginia-based corporation that operates in the defense, transportation, aerospace and intelligence sectors, had been awarded a $571 million contract to provide research and development, testing, engineering, and training services at the Transportation Technology Center (TTC). Owned by the Federal Railroad Administration (FRA), the TTC comprises more than 50 miles of railroad track and specialized laboratories for testing locomotives, vehicles, track components, and communications and signaling devices in Pueblo. (TTC celebrated 50 years of “safety research and innovation” in May.) Transition of the U.S. Department of Transportation operations, maintenance and research programs to ENSCO is slated for completion by October 2022.

Since 1982, AAR has managed the TTC, most of that time through TTCI. TTCI has held successive single-source Care, Custody and Control Contracts signed with the FRA.