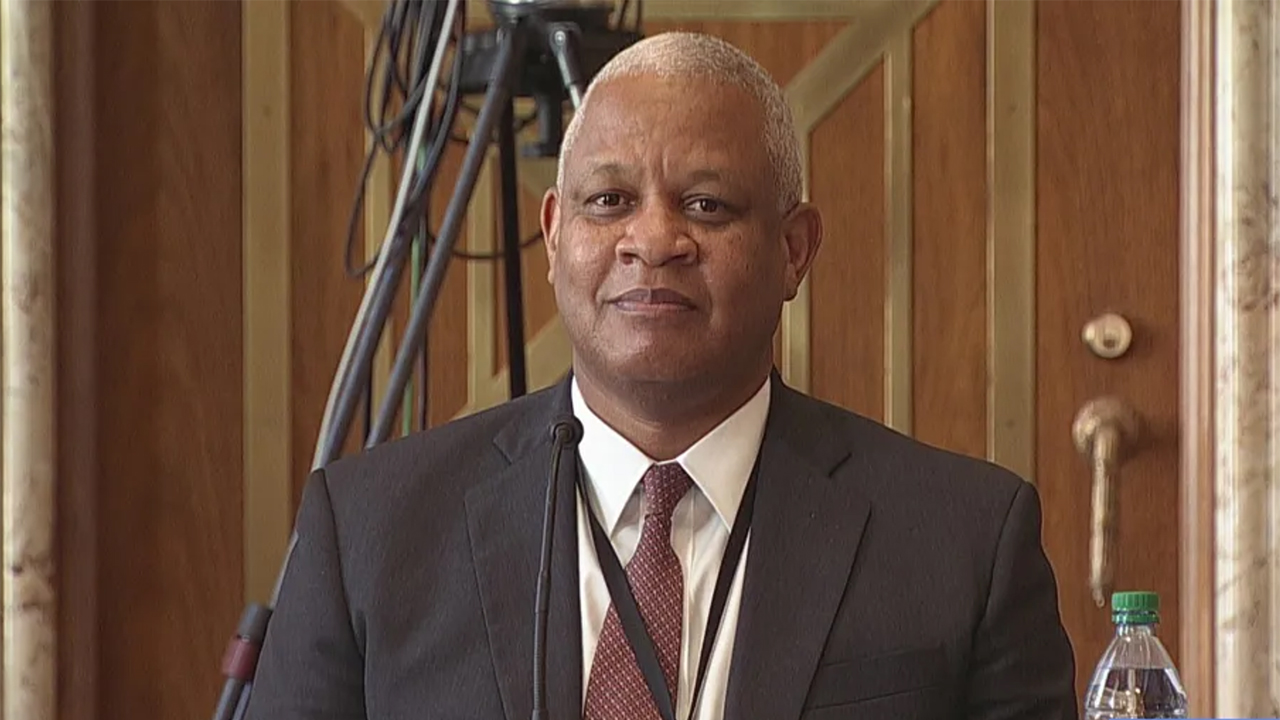 During his time at DOE, Gates served as Senior Advisor for Cyberspace to the Secretary of Energy and led the Office of Cybersecurity, Energy Security, and Emergency Response. He created and implemented efforts “to defend the grid with intelligence-driven initiatives designed to improve the generation and sharing of actionable threat information with the energy sector and the government,” Shift5 noted. “Gates routinely engaged the private sector on cybersecurity matters and also represented NSA and DOE at the White House and Director of National Intelligence, Department of Defense, and to numerous congressional committees including those dealing with intelligence and critical infrastructure.”

Shift5 noted it “protects the OT layer of transportation and weapon systems, providing aviation, rail and metro, and military defenders complete visibility into their OT networks. For the first time in history, operators can begin to apply cybersecurity best practices to the operation of these critical systems, dramatically reducing their cyber risk. In his role as CRO, Gates will apply his experience from the highest levels of U.S. national security to the strategy and design of Shift5’s threat intelligence apparatus, enabling transportation and defense industries to better secure planes, train, and weapon systems at the OT level.”

“Alexander has a unique experience of building systems, processes and teams that secure U.S. critical infrastructure that few in this industry do,” said Josh Lospinoso, CEO and Co-founder, Shift5. “Not many have been on the ground floor of creating the standards of critical infrastructure cybersecurity and are positioned to guide the next phase of cutting-edge defense. We’re honored that Alexander will join our team as we work to defend transportation infrastructure and military platforms from adversaries.”

“Throughout his career within the U.S. government, Alexander has proven his ability to spark systemic change and demonstrated that effective cybersecurity isn’t achieved through compulsory actions or by completing a checklist; but through  ongoing efforts, innovative threat intelligence practices and information sharing,” said Shift5 President Joe Lea. “Alexander is a natural addition to our leadership team of change-makers from Silicon Valley and the U.S. government. Shift5 is growing rapidly and we look forward to Alexander’s leadership as we build a team uniquely capable of solving a difficult problem in cybersecurity.”

“When I started my career in the government, cybersecurity wasn’t part of the conversation, and a relatively small portion of our society participated in cyberspace,” said Gates. “Today, everyone and everything is connected, whether it’s a person with a cellphone, a plane, a critical infrastructure component, DOD weapon system, or a locomotive. There’s also a growing sense of awareness of this interconnectedness in cyber-physical systems by nefarious actors. Cyber never sleeps, and it only takes one gap in an infrastructure’s defenses for a bad actor to compromise a critical system and gain a dangerous advantage. To that end, Shift5 is solving a difficult and crucial problem in national security. Its unique approach, innovative technology and creative  leadership team has positioned the company as a reliable and creative partner in defense of the critical systems our society relies upon every day. I am honored to join such a great team.”