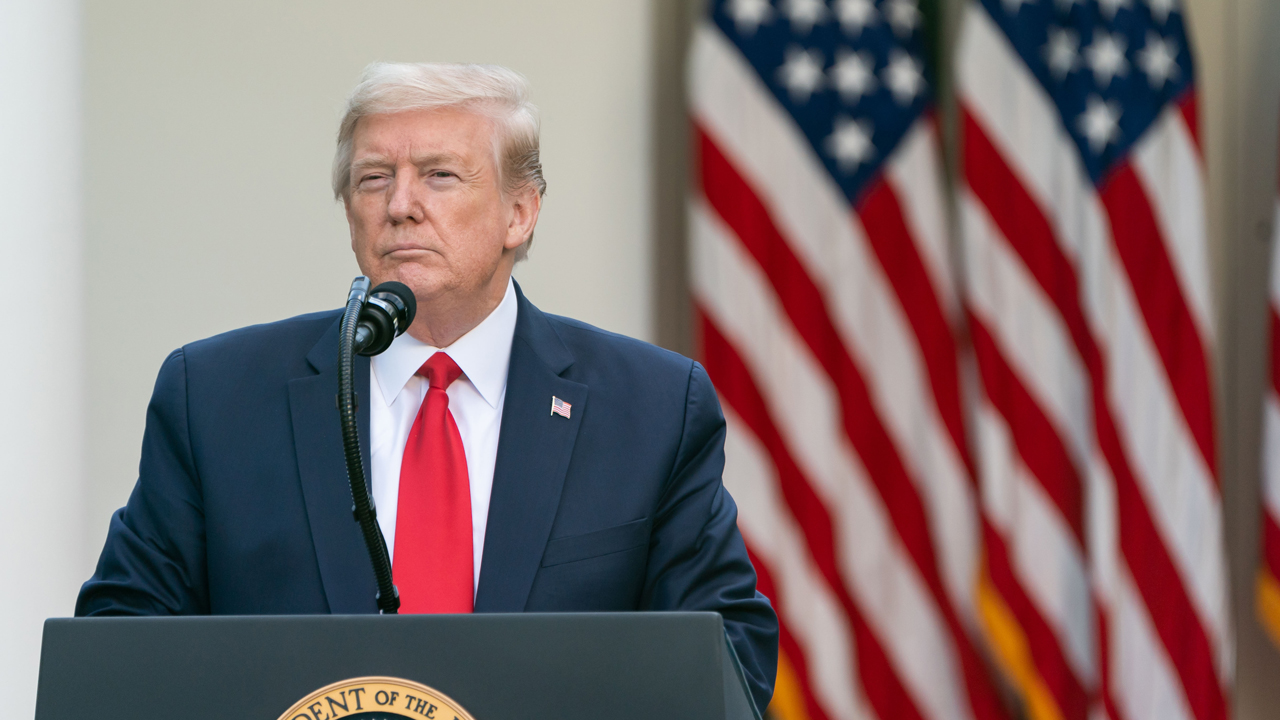 The U.S.-China Phase One trade deal is not dead, but it is on life support. And even though there has been no mention yet of new sanctions, the two superpowers’ deteriorating relationship could sway container demand.

In the past, fear of future tariffs has spurred U.S. cargo shippers to bring orders forward. Some market-watchers believe this could happen again – albeit tempered by demand fallout from the coronavirus.

Import trends can be gleaned from U.S. customs filing data, which FreightWaves’ SONAR platform tracks daily on a seven-day, moving-average basis (each filing can equate to any volume, but filing frequency is still a strong directional signal).

The coronavirus-induced lockdown of U.S. businesses in late March and April caused import orders to plunge and container shipping alliances to “blank” (cancel) about 20% of China-U.S. sailings in May and June. As expected, customs filings fell sharply through the first half of May as the plunge in orders during the lockdown period translated into lower throughput at the ports a month later.

There are at least four theories on the positive turn in the numbers: (1) The carriers may have simply blanked too many sailings and overestimated near-term demand declines from lockdowns; (2) consumer demand is stronger than predicted after states’ reopenings; (3) importers are concerned about U.S-China relations – and even more so after a fiery May 30 speech by U.S. President Donald Trump – and are front-loading some shipments, and/or (4) it could be just a temporary bounce, and the import trend line could head back down again in late May and June.

Meanwhile, another telling market indicator is the spot price to ship containers from Asia to the U.S., which is tracked by the Freightos Baltic Daily Index.

This indicator is flashing green. On the trans-Pacific route to West Coast ports, spot rates as of May 31 were up 24% year-on-year and up 49% from two years ago, according to the Freightos data on SONAR.