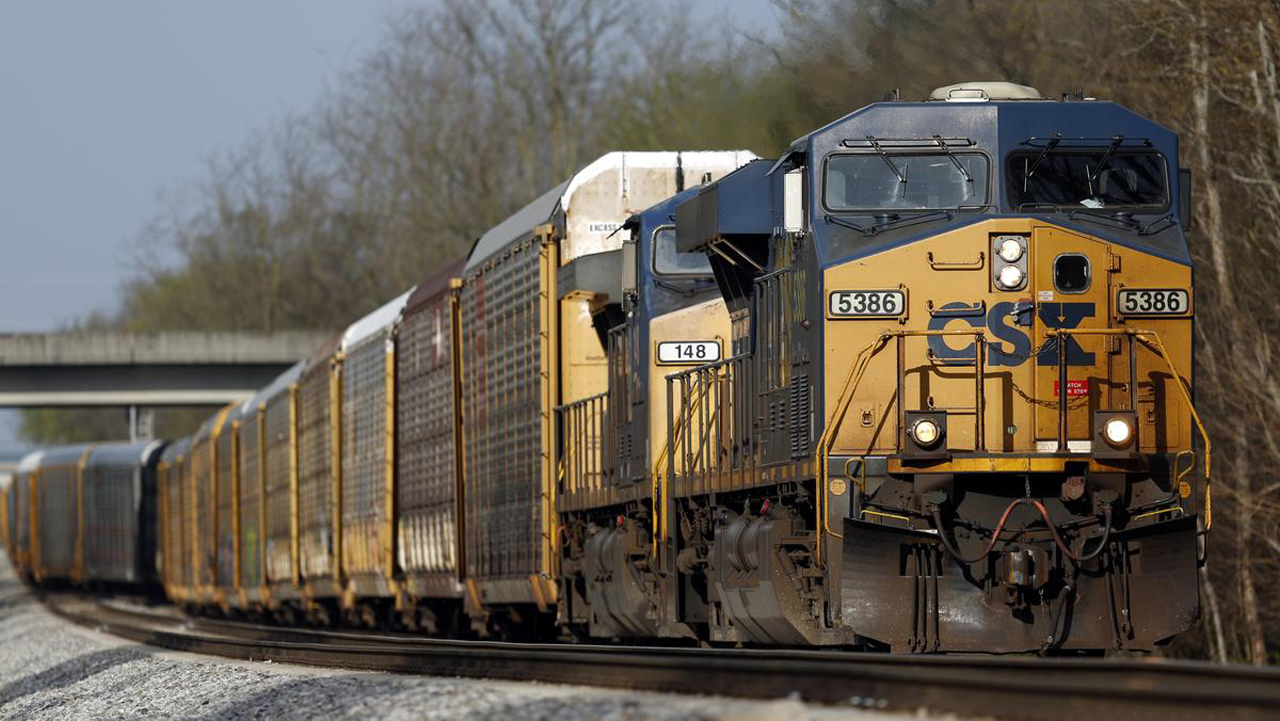 The Class I railroads are closely watching the restart of North American automotive production, hoping that the slow ramp-up will not only grow motor vehicle volumes but also improve demand for supplies such as steel and plastics, according to executives at recent investor conferences. However, a key unknown variable is whether consumer demand will lift volumes for automobiles and other goods, executives said.

“Our auto plants reopened this week with very limited production. The sustainability of that production is going to be highly dependent on consumer demand and consumer confidence to go out there and buy automobiles,” said Norfolk Southern (NYSE: NSC) Chief Marketing Officer Alan Shaw during Wolfe Research’s virtual conference for investors on May 20.

Limited auto production resumed this week among major U.S. automakers, according to various news reports, and production in Mexico is expected to restart on June 1, although the government previously announced it would begin production in mid-May.

Shaw added that the slow ramp-up in auto production would also likely result in “puts and takes” for auto suppliers since some supplies, such as steel, are already at the plants. The auto industry’s suppliers might not see demand recovery until auto production has been up and running for some time, according to Shaw.

While CSX’s (NASDAQ: CSX) view on the market remains relatively unchanged since its first-quarter earnings call in April, the reopening of the Big Three automakers might help the railroad get some clarity on merchandise volumes for the remainder of the second quarter and into the third quarter, according to Mark Wallace, CSX Executive Vice President Sales and Marketing. Wallace also noted during the Wolfe conference how products feeding into auto manufacturing, such as plastics and steel, could benefit from the reopening of the auto manufacturing plants.

Meanwhile, Wallace’s colleague at CSX, Chief Financial Officer Kevin Boone, said last week that CSX was starting to see some “very small car orders” coming through the auto manufacturing plants. But Boone also noted it would be a couple of weeks before any sizable volumes appeared.

“This will be a slow ramp-up, and they’re focused on protecting their workforce as well,” Boone said at the Bank of America Securities Transportation and Industrials conference on May 12. But “certainly going zero to something is helpful.”

Although revenue ton-miles for Canadian Pacific (NYSE: CP) are “at the bottom” for the second quarter, with revenue and volumes ebbing and flowing for the rest of May, the return of automotive production should provide some uplift for the railway, said CP President and CEO Keith Creel at the Wolfe Research conference.

“We’re experiencing unique growth in the sector, given our partners,” Creel said, noting that production would restart soon at Toyota, Honda and Chrysler, while shipments are expected to resume at CP’s Vancouver automotive compound. Creel also said volumes would be “climbing out” in the third quarter, followed by “flattish” volumes in the fourth quarter and strength in the first quarter of 2021.

The standstill in North American automotive production contributed greatly to the decline in rail volumes, with North American traffic for motor vehicles and parts falling 36.4% year-to-date to 335,839 carloads, according to the Association of American Railroads (AAR). The data is for the week ending May 16. On a weekly basis, North American carloads for the automotive sector fell 87.9%, to 3,467 carloads.