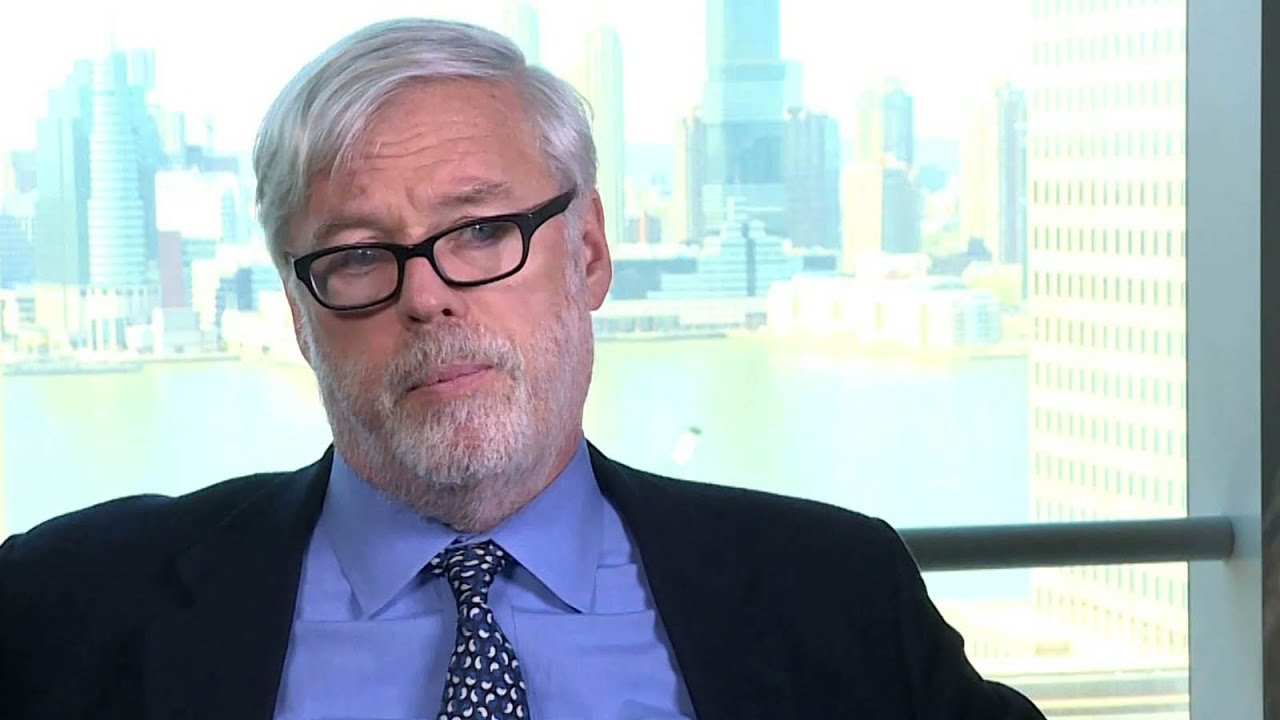 Haeda Mihaltses of Queens County and Michael Lynton of Kings County will serve as Cuomo appointees. Rhonda Herman of Westchester County and Kevin Law of Suffolk County have been recommended, too.

The nominations were made “to address the diffused responsibility of the MTA Board by modifying appointments so that all terms align with the appointing elected official’s term,” MTA said.

“The MTA needs a board that will oversee and manage the transit system so it can best serve its riders, and this … will ensure an unmatched level of accountability that New Yorkers deserve,” Cuomo said.

Foye was named President of the MTA in August 2017, where he has overseen modernization initiatives and supported the day-to-day management of the agency. Previously, he served as an MTA Board Member from 2010 to 2012. Prior to joining the MTA, Foye led the Port Authority of New York and New Jersey (PANYNJ) as Executive Director from November 2011 to August 2017, during which time he also served as President of PATH. At PANYNJ, he managed day-to-day operations and guided the development of the agency’s 10-year, $32.2 billion Capital Plan, while overseeing P3 transactions, including the redevelopment of LaGuardia Airport and the building of a new Goethals Bridge.

Mihaltses, currently the Vice President of External Affairs for the New York Mets, joined the organization in 2014. Lynton currently serves on the Board of Snap, Inc.; Warner Music Group; Pearson, PLC; and Ares Management, L.P. Herman has served on the Metro-North Railroad Commuter Council since 2008. She currently works at the Internal Revenue Service. Law has been President and CEO of the Long Island Association since September 2010 and was appointed by Cuomo as co-Chair of the Long Island Regional Economic Development Council in 2011.

Former FRA Administrator Sarah Feinberg took herself out of the running to join the MTA board, Politico New York’s Dana Rubinstein reported. Feinberg, after being nominated by Cuomo, cited family and work constraints in declining.