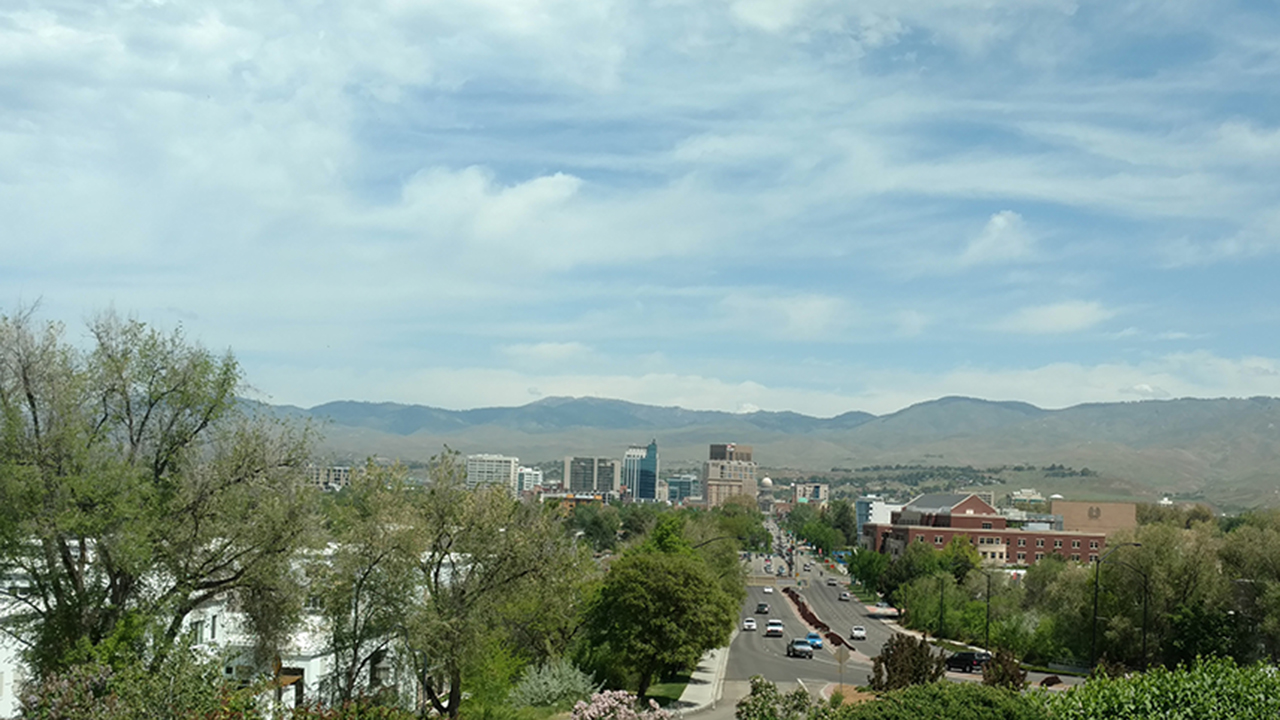 Ignoring the “Hinterlands,” the heartland of America, as Jack Kemp Institute Senior Fellow Ike Brannon champions in his Forbes article, “Amtrak’s Expansion To The Hinterlands Will Be Costly To The Government & The Economy,” will in reality be expensive to the U.S. government, the economy and the American way of life.

Brannon follows in the footsteps of numerous other coastal elites denigrating any rail investment outside the Northeast Corridor (NEC); recycling the same misrepresentations time and time again. Generally well-respected outlets like Forbes tacitly endorse these flawed arguments by airing them without context or clarifications. These are not just numbers on a spreadsheet, these are people’s lives you are dealing with, Mr. Brannon. This is the sort of argument that could be used to fight against the Interstate Highway system and the U.S. Postal Service if they were not already established services.

Passenger rail service is heavily patronized in these “Hinterlands.” The main problem is that there is not enough of it (and an equipment shortage has constrained existing services). We need more routes and services, and increased frequencies on existing routes. Communities such as Fargo, N.Dak; Lincoln, Neb.; Memphis, Tenn.; and San Antonio, Tex. have very robust ridership even while they are currently only served late at night. Amtrak’s Sunset Limited and Cardinal have good ridership despite running less-than-daily service. Daily service is the acceptable baseline for any passenger train route where a highway alternative is readily available; twice-daily is the baseline of planning.

L-D (Long-Distance) service is the backbone of Amtrak’s National Network. The value of the services is that they serve much more than endpoint to endpoint. They serve hundreds of overlapping city pairs. Every L-D route serves many communities in a way separate connecting routes cannot. These trains are multipurpose mobility machines, engines of economic growth and lifelines to the communities they serve, similar to the heavily-subsidized highway and aviation services enjoyed in select communities.

Passenger rail service fills a need that cannot be matched by highways and aviation. Planes and buses can be complementary to passenger rail services but they cannot ultimately replace it. Bus routes do not induce the same ridership as a train, are more susceptible to inclement weather and have limitations of ridership per frequency. Aviation service focuses on city pairs and cannot readily pick up more passengers en route.

People will always live out in these “Hinterlands.” We aren’t going away. We produce food and energy, and are stewards of public lands. We are an asset for the entire nation and world. We need a baseline of service, not only for our own needs but also for the benefit of the entire nation. As business and services diminish, rural citizens may have greater need of intercity passenger rail transportation than our urban counterparts.

It is important to clarify to Brannon that The Rail Passenger Service Act of 1970 that created Amtrak did not relieve railroads of the common-carrier obligation of hosting (for fair and reasonable costs), accommodating, dispatching and prioritizing passenger services. Rather, relieved them of the onus of operating the services themselves.

We out here in the Hinterlands do support your nationally important big-ticket urban projects such as the Hudson Gateway Tunnel Project (which honestly should have been started decsdes ago), the Baltimore B&P Tunnels and more, but they cannot come at the expense of needed projects elsewhere in the nation. One could argue: “Why are we spending billions of dollars in areas that are likely to be underwater in a 100 years due to climate change?,” but this misses the point that we’re all in this together and must invest and support one another. Wyoming has been burned twice by Amtrak; South Dakota has never had service in the 51 years of Amtrak. It is high time that both of them are served by the L-D National Network.

In the Investment in Infrastructure and Jobs Act (IIJA), the NEC (representing approximately 51 million people) could see up to $30 billion guaranteed to it. In comparison, the rest of the nation (representing the remaining 300 million people) only is guaranteed $28 billion. Based on population, an equitable share for the rest of the nation would be about $206 billion. We outside the NEC could do a lot with even half of that! I’ll fight to see projects on the NEC and elsewhere through to fruition, but please don’t continue to denigrate our projects and lives out in the Hinterlands.

Amtrak Senior Government Affairs Officer Derrick James noted to Ohio advocates: “What we really want to do is broaden the network … As we do and add more service, it feeds into itself, and each route feeds into the other routes, and it helps to bring the operating subsidy per person down, to the point that it’s looked at as being a valuable investment that more than pays for itself.”

I couldn’t agree more. Amtrak must move beyond its disparate corridors proposed in the “Connect US” Map and include the backbone of L-D services. We need a true national network, including those of us in the Hinterlands. We must ensure that the national network is grown in a responsible manner. We must move beyond a zero-sum mentality and look at the overall picture nationally. Passenger rail works best when it is one part of an integrated holistic network. Persons representing the National Network, west of the Mississippi and east of the Cascades and San Joaquins, should be nominated to the Amtrak Board to offset the Northeast Corridor bias.

Recognizing the complex (and often heated) history of railroading past and present, I wish to turn the page and recognize the broader geopolitical needs and opportunities of the rail and shipping industry at large. We need to invest in shared-use lines that will benefit both passenger and freight. The national defense considerations of infrastructure, specifically rail, heighten the call for reevaluation of our strained rail and shipping industry. Legendary General John J. Pershing (1860-1948) said, “Infantry wins battles, logistics win wars.” With our transportation network and supply chain struggling to keep up with schedules, that should leave us concerned for the future. The $770 billion-plus defense budget will not be enough if our transportation network is on a hairy edge of failure. A toilet paper shortage and chronic derailments might be the least of our worries.

Cooperation among the private railroads, public entities, national security officials and commerce offers a constructive step forward for everyone, once again demonstrating that North America actually has the prowess and competency to be a world railroad leader.

Ike Brannon’s pitch might resonate with those from the East and West Coasts with little understanding of our regions and needs, but out in the Hinterlands, we don’t buy it. Passenger rail service is heavily used where available and brings great economic and social benefits to our communities. The National Network serves admirably even while being starved of investment and equipment for decades and hampered by short-sighted decisions by Amtrak’s leadership, even while warned otherwise.

Again, we in the Greater Northwest region of the United States are ready and willing to do the hard work needed to enact these services if we’re not continually denigrated by aloof coastal elites. Failure to invest in the so-called Hinterlands will be economically, environmentally and politically expensive to the government, Amtrak, Wall Street and the American way of life. At the end of the day, we’re all in this together. Let’s support one another instead of trashing one another. More trains, better trains, for a connected America!

Dan Bilka is an architectural designer by training, a Board Member and former South Dakota Representative of the Rail Passengers Association, Board member of the Colorado Rail Passengers Association, Coordinator with the Greater Northwest Passenger Rail Coalition, and Co-Founder and President of All Aboard Northwest. The opinions expressed here are his own and do not necessarily reflect the views of the listed organizations.

Tags: All Aboard Northwest, Opinion