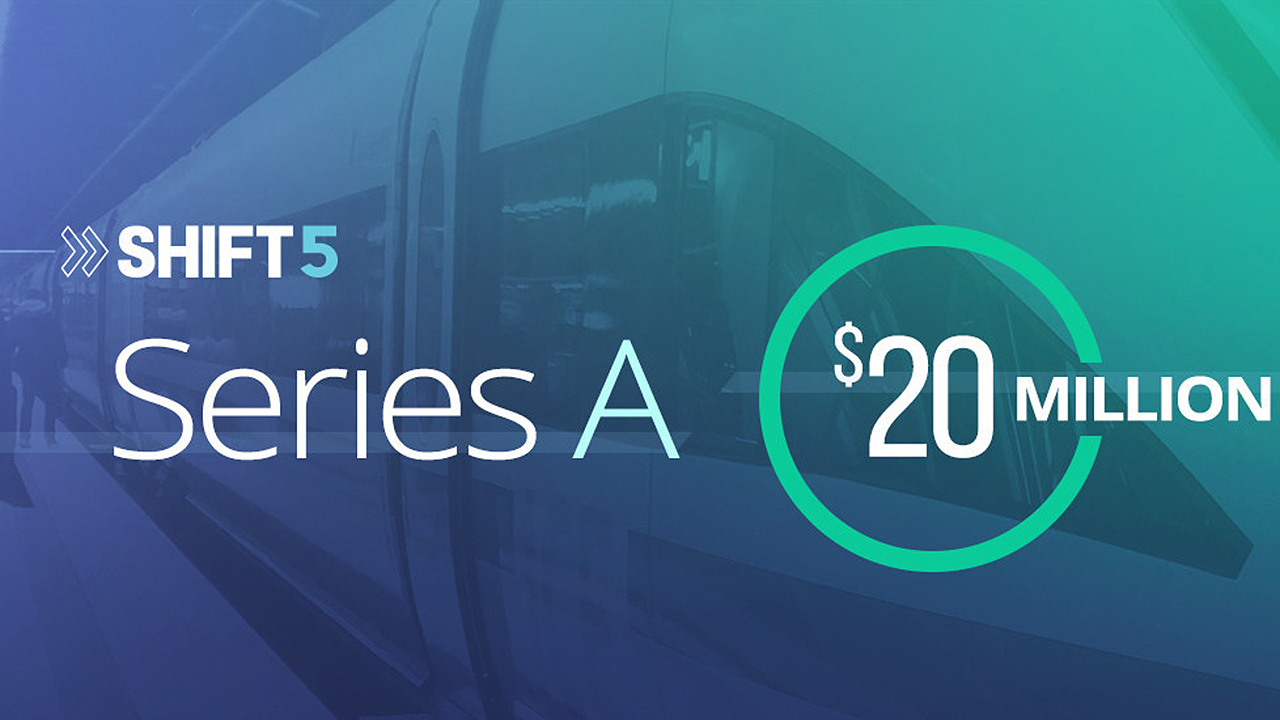 Shift5 announces its Series A funding, led by 645 Ventures, to defend planes, trains, and tanks from cyberattacks.

OT (Operational Technology) cybersecurity company Shift5 has raised $20 million in Series A funding that will be used “to provide enhanced cybersecurity and operational intelligence for commercial transportation fleet operators and military platforms—aircraft, railways, military vehicles.” 645 Ventures led the funding initiative, with participation from Squadra Ventures, General Advance, and First In.

“OT underpins critical infrastructure, enabling it to run continuously and reliably,” said Shift5. “Transportation fleets rely on OT to move millions of people, power the supply chai, and defend national security. However, legacy OT was developed before the emergence of widespread digital connectivity and modern standards for cybersecurity, resulting in a lack of comprehensive visibility into data and resilience against cyberattacks. Today, digital components and control networks are deeply embedded in planes, trains and military vehicles, creating an attack surface that remains unsecured. With mobility and uptime requirements, securing OT that enables fleets to run is a significant challenge for CISOs (chief information security officers) charged with their defense. Shift5 protects OT powering a critical and unprotected part of infrastructure from cyberattacks and operational failures by detecting cyber threats and equipment malfunction that could lead to costly operational failures and catastrophic risk.”

Shift5, led by a team of founding members of the U.S. Army Cyber Command, says it “was built on the premise that the infrastructure powering  U.S.’ transportation systems is inherently vulnerable, unique from other industrial control systems, and requires a novel and rigorous approach to defense.”

“When we talk about defending OT for transportation infrastructure assets, it’s with the understanding that the margin for error is miniscule,” said  Shift5 President Joe Lea. “Shift5’s roots in military spaces means these stakes were present from the get-go. Such standards have enabled us to work with like-minded partners in the federal space, and have increasingly opened the doors to conversations with leading commercial rail and airline security officers. Our discussions are similar: Transportation is infrastructure that drives global economic performance, that millions of people rely on daily, and that defends the nation. Lacking the ability to defend it is unacceptable. Shift5’s data-driven solution integrates directly onto existing vehicle platforms, collecting and enriching data from on-board digital components and continuously monitoring data streams for security and operational anomalies. Its analytics platform provides cybersecurity intrusion detection, smarter maintenance, and improved operational intelligence for fleet operators. Further capabilities allow for firmware and configuration attestation and the ability to protect assets by neutralizing malicious or corrupted payloads. Shift5 also provides specialized services for operational technology cybersecurity areas, such as vulnerability research and capability development.”

“Shift5 represents the best of what we look for in an investment: a talented, driven and experienced team building a differentiated technology company to solve a critical and growing problem,” said  645 Ventures Co-Founder and Managing Partner Nnamdi Okike. “The challenge of monitoring and securing commercial and government fleets, vehicles and systems against cyberattack and malfunction is one of the most important in cybersecurity today. We’re excited to partner closely with them as they scale the business.”