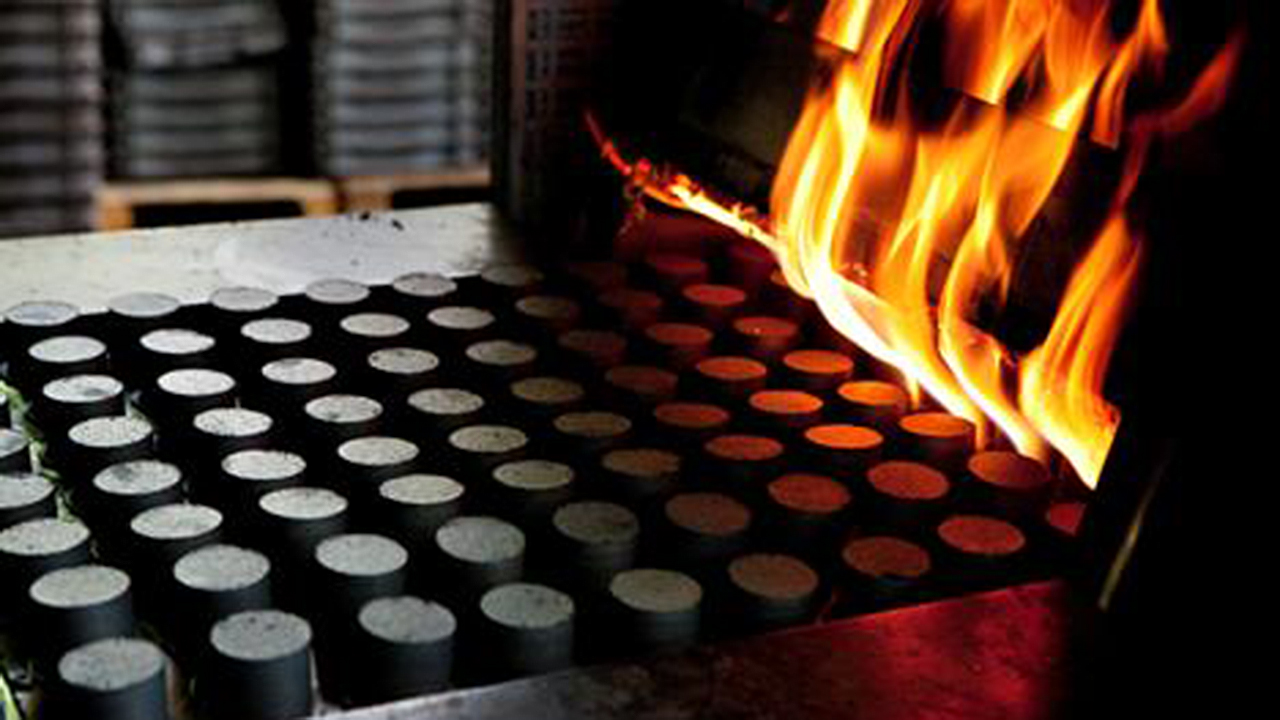 Alstom’s acquisition of Flertex comes a few months after that of IBRE, a supplier of cast-iron and steel brake discs. Flertex supplies brake linings (pads and shoes) for the rail industry and other industrial applications.

Alstom’s acquisition of Helion Hydrogen Power is based on “pursuing our strategy of sustainable development and innovation,” the company noted. “This promising, innovation-driven company, a 100% subsidiary of AREVA Energies Renouvelables, specializes in high-power fuel cells, thus complementing Alstom’s expertise in hydrogen technology.

Helion has been renamed Alstom Hydrogène S.A.S. and is a wholly owned subsidiary of Alstom. “Through this acquisition, Alstom, which is playing a pioneering role in hydrogen in the field of hydrogen for the railway sector, extends its portfolio of innovative, competitive solutions and pursues the implementation of its Alstom in Motion strategic plan. It also strengthens its technological footprint in France and its local presence in the region of Provence-Alpes-Côte d’Azur, in addition to its current sites in Aix-en-Provence and Vitrolles.”

Alstom Hydrogène S.A.S. employs nearly 30 at its site in Aix-en-Provence. The company “covers the entire value chain of high-power fuel cells: design, development, manufacturing, engineering support and customer training,” Alstom said. “Today, it focuses mainly on the energy and transport markets, in France and abroad. The company has been involved in more than 100 projects and some 30 of its solutions are in operation worldwide.”

Alstom’s acquisition of Flertex comes a few months after that of IBRE, a supplier of cast-iron and steel brake discs. Flertex supplies brake linings (pads and shoes) for the rail industry and other industrial applications. The acquisition, part of the Alstom in Motion strategic plan, “expands and strengthens our expertise in braking systems, a key element in the overall technical performance of trains,” the company said “It also represents a promising development opportunity for Flertex and its employees.”

Flertex is an group international company with approximately 120 employees, most of them located at sites in Gennevilliers (Île-de-France region) and Saint-Florentin (Bourgogne-Franche-Comté region), with a turnover of around 16 million euros in 2020. More than 50% of its turnover comes from the rail industry, mainly in France and Europe but also in Latin America.

“For more than 60 years, Flertex has focused strongly on innovation to develop ever more efficient materials: increased braking performance, noise reduction and reduced emissions of fine particles into the atmosphere,” Alstom said.