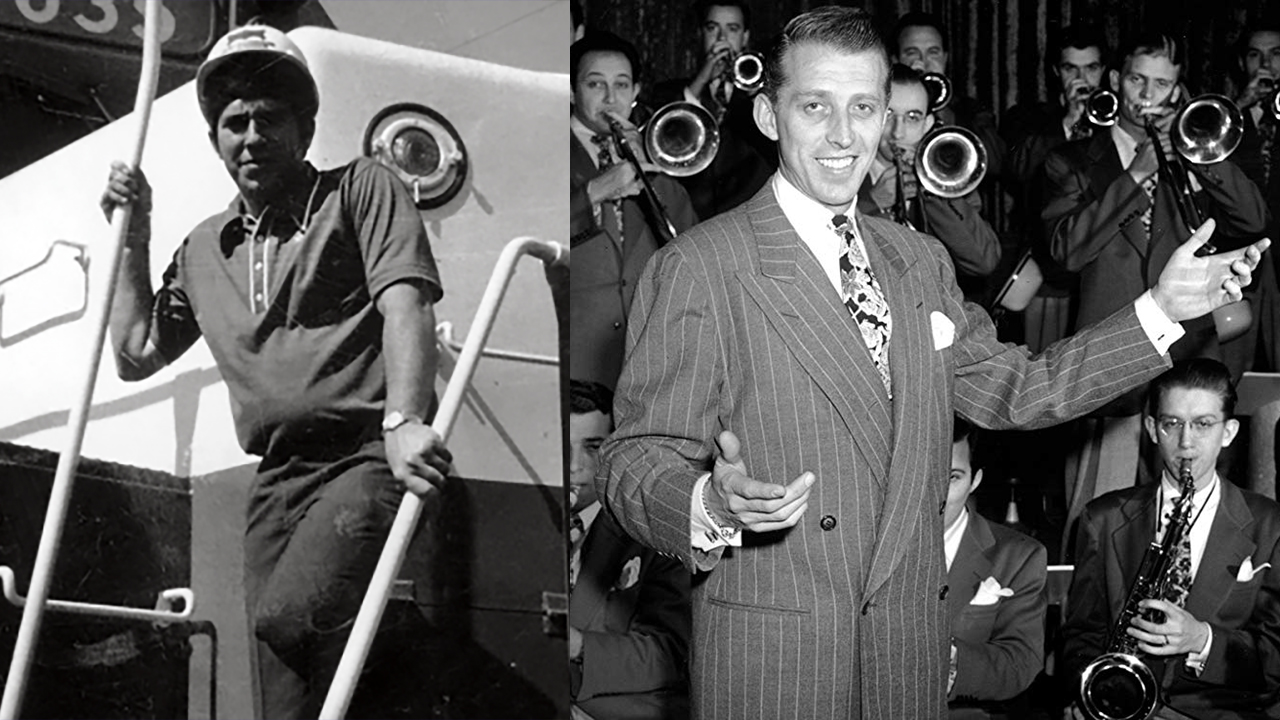 FROM THE EDITOR, NOVEMBER 2021 ISSUE: Hunter Harrison, who four years ago left for that PSR railroad originating at the Heavenly Gates, where St. Peter, holding a gleaming crystal Hamilton railroad timepiece on a 24 carat gold chain, was waiting for him with the Deus Ex Machina locomotive, is one of those figures whose name  keeps popping up when you least expect it.

Yikes! That first paragraph is a single-sentence, 57-word invention of my wandering mind, where creative juices sometimes putrefy. By the way, I don’t speak Latin or Greek (though sometimes my musings may be Greek to you), but in case you were wondering, Deus ex Machina is a Latin calque derived from Greek that means “god from the machine.” Don’t ask me what a calque is. It doesn’t matter, anyway. Just look it up, if you like.

Back to Hunter, who to me was a lot like Stan Kenton (1911-1979), whose often “blaring, screeching, bombastic, dissonant” style of big-band jazz (said legendary jazz author George T. Simon) usually evoked extremely positive or negative reactions.

My creative juices started flowing here while listening to classic Kenton recordings from his late-1940s “Progressive Jazz” period, like Capitol Punishment, Intermission Riff, Collaboration, Unison Riff, Machito, Cuban Carnival, Monotony and Introduction to a Latin Rhythm. Some people will connect Hunter’s railroad management style to the first tune, though spelled with an “a” instead of an “o” (Capitol was Kenton’s long-time record label).

So yes, I am a Kenton aficionado. I knew him as a high school and college student during his final touring years in the late 1970s. I interviewed him for my college newspaper. Whenever the orchestra was in New Jersey or New York, I’d be there. Back in the days of vinyl LPs, I owned 50 Kenton albums. Today, my Apple Music library contains about 1,700 tunes recorded between 1941 and 1978.

I also knew Hunter, though not nearly as well as did Susan K. Rathe, who worked for him at the Burlington Northern and Illinois Central in transportation and service design roles, devising computerized methods for things like schedule performance and car trip planning.

Fond Memories of Hunter Harrison, which appears on our website in the Opinion section, is Sue’s tribute to the man whose  personality she says “will never again be replicated. Being a woman in a male-dominated industry, and working with Hunter on and off during the course of nearly 20 years, provided me with a unique perspective of his business acumen and his personality. You may heartily agree or disagree with my interpretations of this unique man, but I can guarantee, no one who ever met Hunter left the room without having formed a strong opinion. Throughout my career, both in the railroad industry and in cancer research, I have been blessed with amazing mentors. But the individual who steered my course in the most dramatic directions was definitely Hunter Harrison. He provided me with many technical challenges, and rewarded my efforts with offhanded praise and valuable business insights. He explained business strategies in a way that convinced me he had the ability to look at business problems in three dimensions, while the rest of us struggled to see them in two.”

Progressive Jazz and Precision Scheduled Railroading, as envisioned by jazz legend Stan Kenton and railroad legend Hunter Harrison, respectively. Perhaps they’re having spirited discussions on the merits of each.