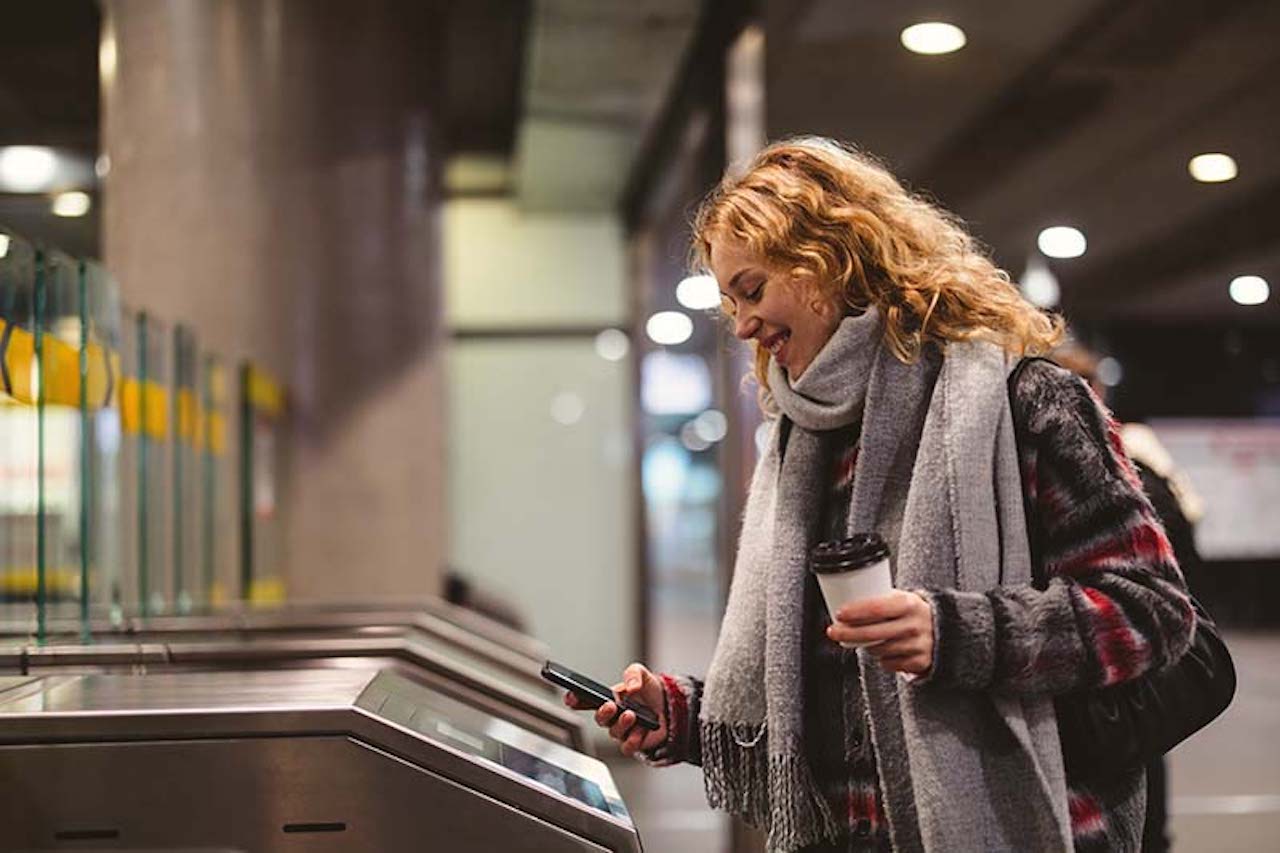 The formal launch of the program comes after extended pilots in California, says Elavon, which is involved in similar pilot programs in Europe. Cybersource, a Visa solution, serves as both the gateway for the platform and the acquirer for Mass Transit Payments.

Mass Transit Payments removes the need for specific transit agency-supported contactless cards by accepting any contactless-enabled card or mobile device, Elavon says. This helps to “lower the cost of payments acceptance and management for transit agencies and brings the ‘any card, anywhere’ approach to agencies that may not have been previously able to support contactless payments.”

For riders, Elavon says, this helps to reduce the number of cards in their wallet and eliminates the need for paper tickets. It also makes it easier for many users to track and manage transactions in a place they already use regularly, like an online bank account or monthly credit card statement, the company adds.

Overall, the lack of cash usage, Elavon says, is a benefit to public health–limiting the interactions between drivers, ticket takers, and riders – while also increasing security by reducing cash on trains, buses and ferries.

“As we start traveling again, contactless tap-to-go payments make paying for tickets as convenient and efficient as paying for your morning coffee on the go in rush hour or zooming through the fast-checkout line at the grocery store,” said Elavon Global Chief Product Officer Pari Sawant. “Mass Transit Payments is a product built to make transactions frictionless and secure for both transit agencies and their riders so everyone can focus on getting where they need to go.”