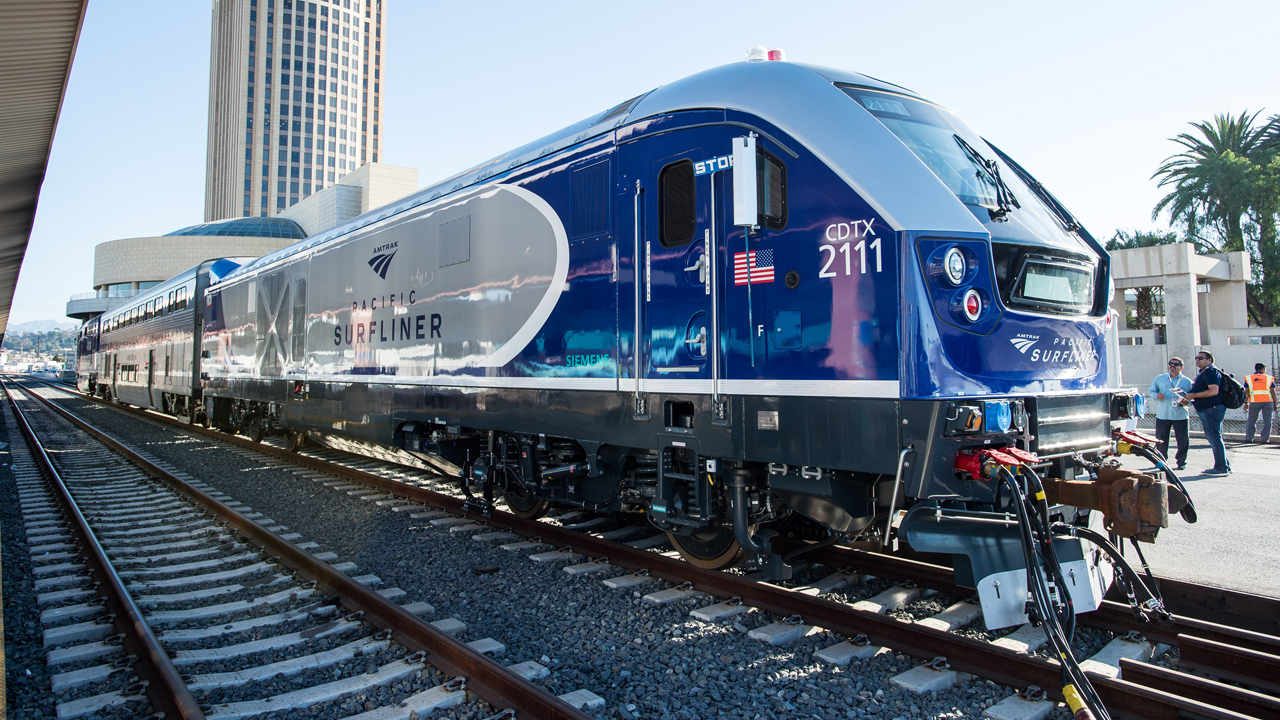 Among CTC’s recently approved rail-related projects is a new San Diego Maintenance and Layover Facility for the maintenance, support and storage for Amtrak Pacific Surfliner trainsets.

California’s Senate Bill (SB) 1, the Road Repair and Accountability Act of 2017, accounts for more than half of this investment or $884 million. Download the complete project list below.

Among the CTC-approved rail-related projects are:

• East Basin Rail Gateway expansion at the Port of Long Beach (POLB), City of Long Beach, $8 million. The expansion project is located at the Fourth Track at Ocean, along a POLB-owned rail corridor that serves the East Basin, which comprises the easterly marine terminals at Middle Harbor, Pier G and Pier J.

“California continues to make significant investments in fixing our roads, highways, bridges and transit systems,” Caltrans Director Toks Omishakin said. “SB 1 is critical to making these repairs and upgrades, while also supporting thousands of jobs that are essential for our economy.” 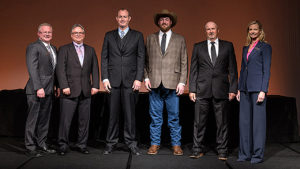 Above and Beyond: BNSF’s Safety Employees of the Year