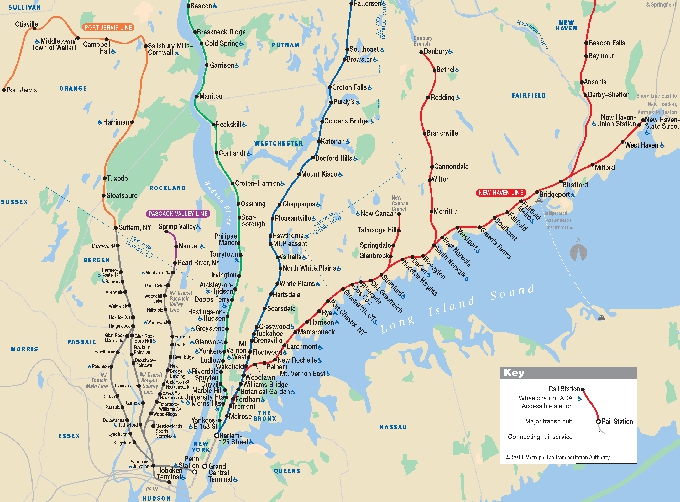 The Connecticut Department of Transportation has selected a trio of consultants to help plan the future of the New Haven Line and the entire statewide rail system.

The team will be composed of one executive each from transit engineering specialists AECOM, WSP | Parsons Brinckerhoff, and STV, the agency said.

The team will first develop a strategy to improve capacity, frequency, and speed of rail service on the New Haven Line, long a heavily-patronized commuter route operated by Metro-North Railroad from New Haven to Mount Vernon, N.Y., where it joins Metro-North’s Harlem Line going south to Grand Central Terminal in Manhattan.

The crux of the informally-known “2+2” Plan calls for running local trains on two outer tracks and express trains on the two inner tracks. The study will develop service and infrastructure investment strategies to meet key performance targets for the rail system, and evaluate the optimal strategy for creating direct service to New York Penn Station as well as to Grand Central.

The initial planning phase is funded with $3 million allocated by the Connecticut State Bond Commission as part of “Let’s Go CT!”, and will help guide future capital investment decisions such as the configuration of new stations, rail yard improvements, interlockings and procurement of addition rail cars and locomotives.

“This critically important initiative marks the beginning of a new era in the state’s rail system, moving us from the traditional commuter business model to a dynamic, interconnected transit network,” said CTDOT Commissioner James Redeker. “Customers and business leaders are demanding these new services, which will unleash the true economic potential of Connecticut’s communities.”

“With the opening of the Hartford Line next year, we have an opportunity to take a fresh look at rail service across the state, to rethink schedules, fares, branding and other operational details,” said CTDOT Bureau Chief of Public Transportation, Richard Andreski. “It will soon be possible to travel with ease between Hartford and the state’s major cities along the coast.”

The study’s initial phase will look at concepts and alternatives for future train service as well as investment needs. The first phase, including recommendations for future rail car and locomotive purchases, is due to be completed in 2018, he said. “It will then be up to CTDOT, the General Assembly and the Governor to act on any recommendations.” 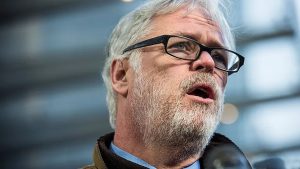