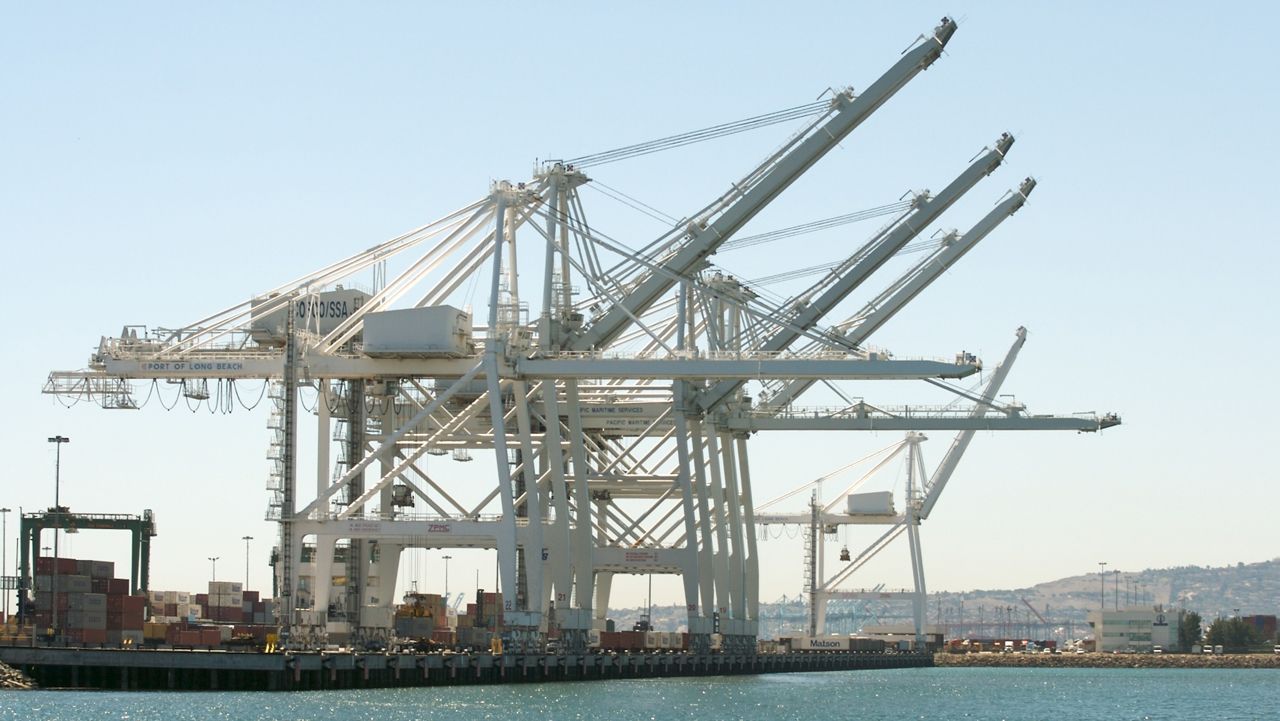 After “blanking” (canceling) around 20% of Asia-to-U.S. capacity in May and June, it now appears likely that container-ship carriers will cut fewer sailings in July, possibly as low as 10%.

Carriers would almost certainly have made more service change announcements by now if they had planned to blank July sailings to the same degree as in May and June.

A reduction in blank sailings has important implications for port, trucking and rail operations. Fewer cancellations mean that container lines have received enough cargo bookings for their ships to keep slot utilization at acceptable levels.

“We’re definitely seeing a slowdown in announcements in terms of trade-lane capacity and blank sailings,” confirmed Simon Sundboell, founder and CEO of eeSea, a Copenhagen-based company that maps container schedules.

Information on blank-sailing trends is a leading indicator of U.S. imports. A change in route capacity does not equate to the same percentage of change in box throughput (because different ships have different slot-utilization levels), but nevertheless, it’s a good forward-looking signal.

Another indicator of imports is U.S. customs filings data, which FreightWaves’ SONAR tracks daily on a seven-day, moving-average basis.

The number of filings offers a relatively real-time signal on the direction of containerized imports, despite the caveats that filing frequency diverges from cargo volume (each filing can relate to any volume), the timing of customs declarations in relation to port arrivals differs between cargoes, and customs filings also cover noncontainerized goods.

The falling percentage of blank sailings for July implies that customs filings (and by extension, import volumes) could rebound on higher U.S. demand, at least somewhat, during that month.

Meanwhile, there is a strong correlation between maritime import customs filings in the Port of Los Angeles and intermodal rail, specifically, loaded outbound 40-foot containers from Los Angeles to Chicago and Dallas.

Connecting the dots between blank sailings and intermodal rail, fewer ocean-service cancellations in July imply that loaded volumes on rail from Los Angeles could see at least some improvement that month.

Jon Chappell, the transportation analyst at Evercore ISI, wrote in a client note, “Blank sailings will impact intermodal trends [negatively] in May and June, but, thus far, the numbers have started to ease, indicating a positive inflection point in volumes in July.”

He continued, “There is still time for blank sailings to build momentum again and the utilization of the ships actually making the voyages is important to watch, but for now, slowing cancellations appear to line up with the slow re-opening of the U.S. economy. We acknowledge all risks associated with second waves of the virus and to the economy, but based on all the macro inputs today, rail carloads are near a bottom.”