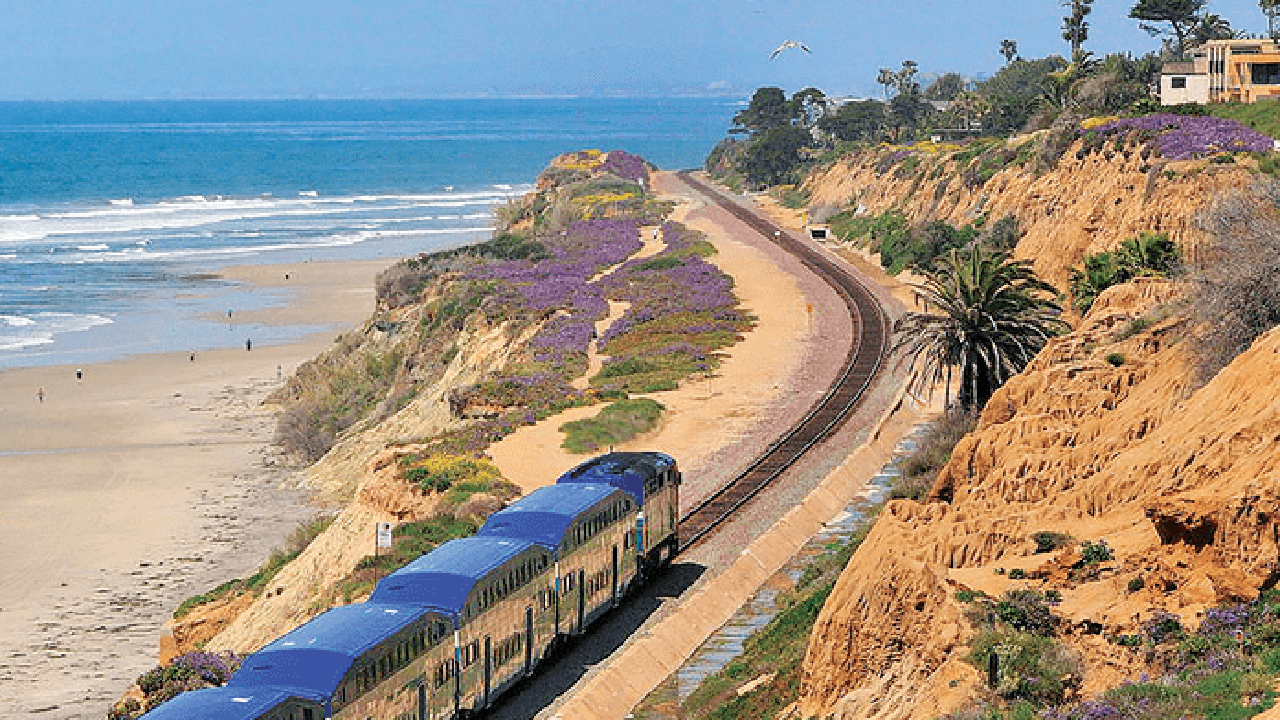 The COASTER provides a highly scenic ride along the Pacific Ocean between San Diego and Oceanside. NCTD photo.

Today, the COASTER has an annual ridership of more than 1.4 million and an average weekday ridership of nearly 4,900.  “The COASTER provides a service that helps the environment, provides a needed travel option for many commuters, and works to alleviate congestion on the surrounding roadways,” NCTD noted. “Throughout its 25 years of service, the COASTER has reduced travel on our congested roads and reduced harmful emissions by transporting customers more than 927 million passenger-miles.

NCTD currently operates a fleet of seven locomotives and 28 Bombardier Bi-Level passenger cars (10 cab cars and 18 trailers) on the San Diego Subdivision of the Los Angeles-San Diego-San Luis Obispo (LOSSAN) corridor to support COASTER service. The fleet is composed of two F-59PHI locomotives and five F-40PHM-2C locomotives.  NCTD will receive five new Siemens Charger SC-44 locomotives by year-end 2020, and plans to purchase four additional locomotives and 11 new  cars, and complete the overhauls of the current railcar fleetto support increasing the number of trains operated from 22 to 42 trains per day over the next 36 months. The EPA Tier 4-compliant Charger locomotives “are more environmentally friendly and will help NCTD achieve its goal of zero passenger delays,” NCTD said.

“The COASTER is a staple in our community providing reliable connectivity within San Diego County,” said NCTD Board Chair and Encinitas council member Tony Kranz. “We are so pleased to celebrate this anniversary with the public by offering free rides! If you’re a regular customer or just trying it for the first time, come take a ride on the COASTER and experience the amazing scenery and quality service that NCTD offers every day.”

“NCTD is delighted to celebrate this milestone with San Diego,” said NCTD Executive Director Matthew Tucker. “And, as we look to the future, NCTD will significantly increase service frequencies on COASTER,  implement real-time information and improve first- and last-mile connections to COASTER stations. The next few years are going to be very exciting!”

For more information about free rides on COASTER and its 25th  Anniversary, visit GoNCTD.com/COASTER25th. 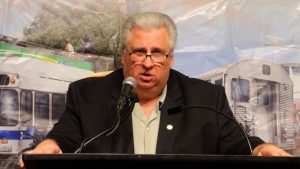 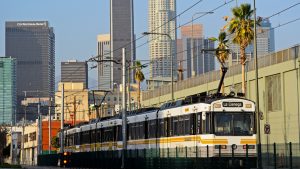