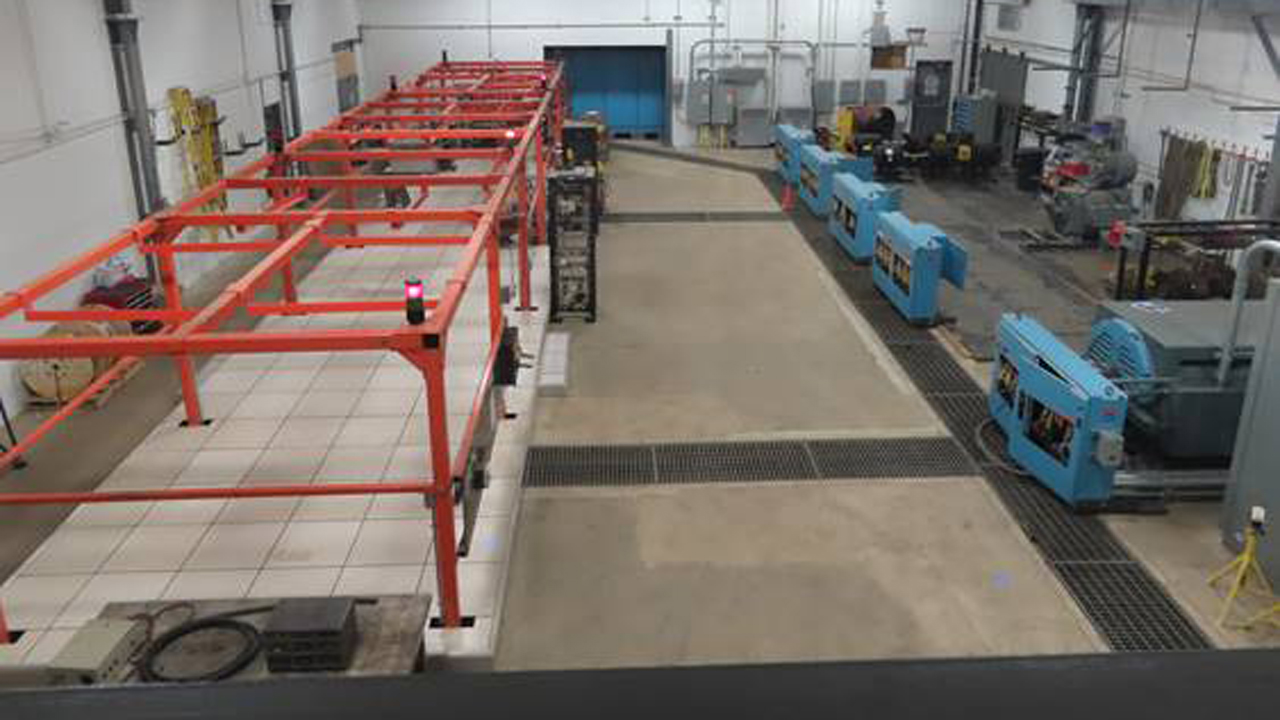 Clark Testing recently announced the opening of its Propulsion Dynamic Lab (PDL), which is aimed at supporting the heavy and light rail industry.

The Propulsion Lab was acquired from Bombardier Transportation (Holdings) USA, Inc., in 2018 and was relocated to Clark Testing’s laboratory and headquarters in Jefferson Hills, Pa.

In addition to the propulsion simulation and testing services, Clark also offers electronic and mechanical testing, including electrodynamic vibration testing in accordance with MIL, IEC and ISO Standards.

Clark’s EMC Lab provides compliance services for electromagnetic compatibility and electromagnetic interference on electrical and electronic systems for the rail industry. Clark has EMC chambers and ground planes that can certify equipment to all MIL and EN standards.