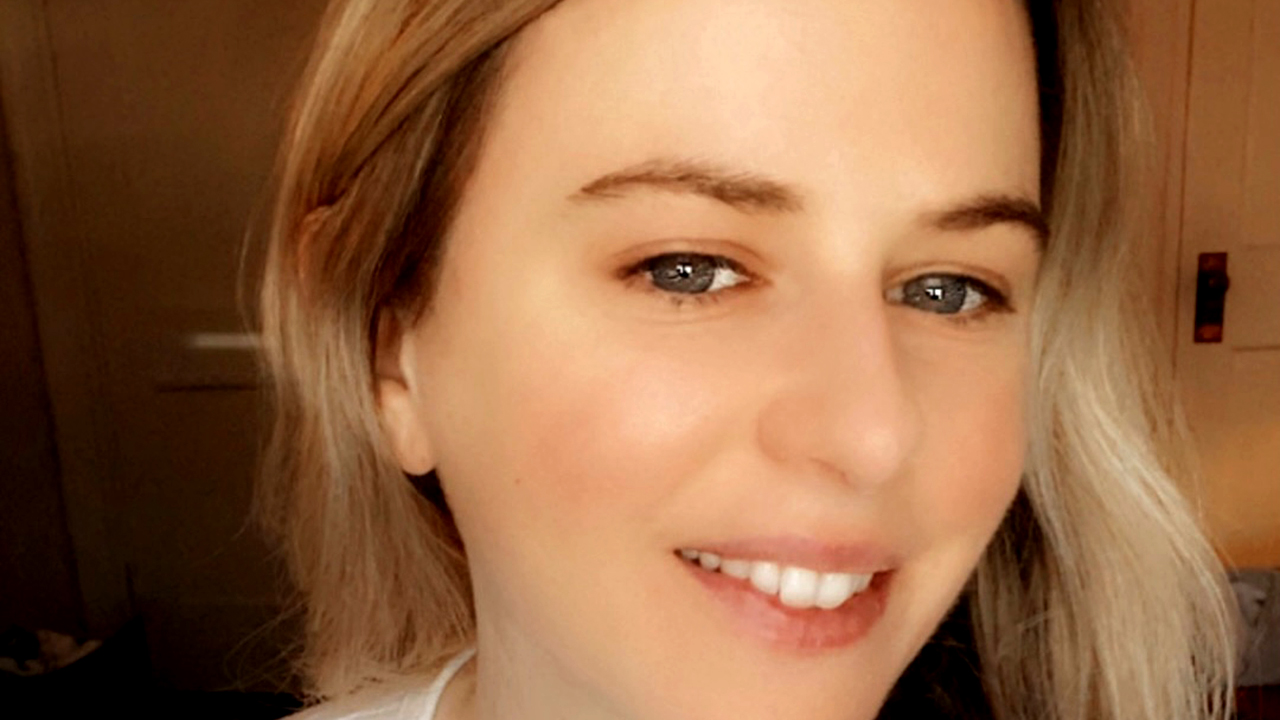 Carolina Worrell has returned to the editorial staff of Railway Age after a six-year absence, rejoining as Senior Editor and working alongside Editor-in-Chief William C. Vantuono and Executive Editor Marybeth Luczak.

Worrell earned a B.A. in Media Studies with a focus on journalism from Hunter College, City University of New York (CUNY), with a minor in English.

“With railway journalism, as in railroading, experience counts,” said Vantuono. “Carolina’s return to the Railway Age editorial staff gives us additional strength and expertise. Our staff editors, combined with our Contributing Editors and the staff at Railway Track & Structures and International Railway Journal, are unique to the Simmons-Boardman Publishing Corp. Rail Group. We all look forward to working with her as we produce our blend of reporting, analysis and commentary to inform, educate and enlighten our global rail industry audience.”