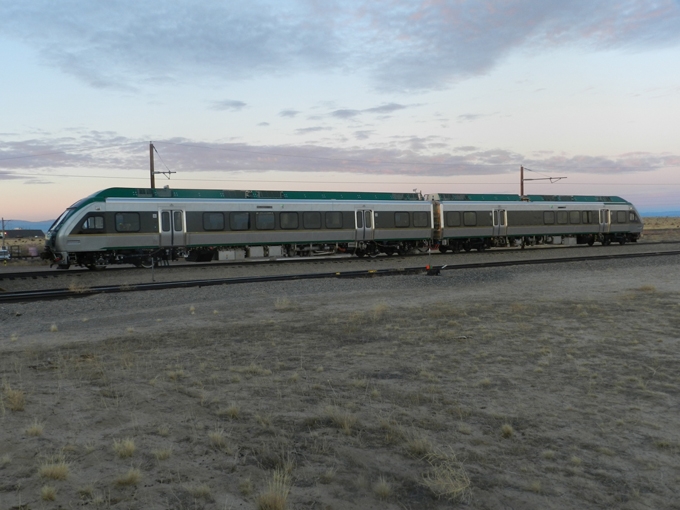 “When public transportation is efficient, affordable and enjoyable, more Californians use it and that improves quality-of-life for everyone,” said CalSTA Secretary Brian Kelly. “These grants help support nearly $720 million in transportation investments in clean, affordable and low-stress commuting and traveling options by improving the quality of reliability of public transportation choices. At a time of ever-increasing extreme weather—and an uncertain future—these investments help California take control of the emissions that cause climate change by offering more sustainable travel options.”

This year’s 14 projects being funded by the grants will help reduce an estimated 860,000 metric tons of greenhouse gas emissions, the equivalent to taking 180,000 cars off the road, CalSTA says. The transit entities benefitting from these grants currently support approximately 360 million transit trips per year; 93% of the projects benefit disadvantaged communities.

The $11 million grant secured by SMART will enable the rail authority to purchase three more rail cars for its commuter rail system scheduled to begin operating in December 2016. The additional cars, which will add to SMART’s existing fleet of 14, will boost seat capacity by 35% and help extend service from the Charles M. Schulz-Sonoma County Airport to Windsor, officials said.

“Transit agencies around the state are eager to put these dollars to work, improving service in so many communities while enhancing the environment for all of us,” said California Transit Association Executive Director Joshua Shaw. “All our member transit systems look forward to building on the successful launch of this exciting new program by the State Transportation Agency, the Air Resources Board and the Governor’s Administration.”

These 14 projects, which include funds for 16 new and seven refurbished LRVs, three rail cars and nine locomotives, are part of an ongoing—and statewide—commitment to sustainable and affordable public transportation in California through revenues accruing from the state’s cap-and-trade auction proceeds, CalSTA says.