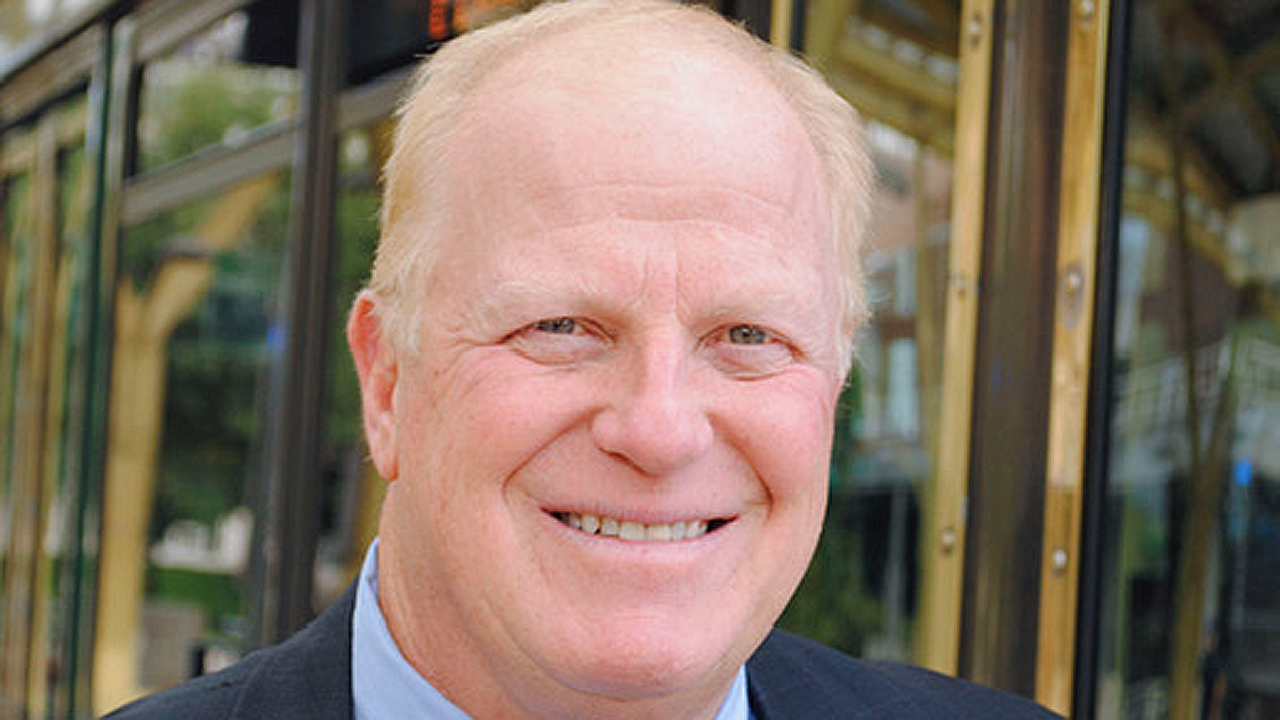 Calabrese comes to Focused Technology Solutions following 19 years as CEO and General Manager of the Greater Cleveland Regional Transit Authority (RTA), where he oversaw operation of a multi-modal transit system consisting of light and heavy rail, bus and BRT (bus rapid transit), paratransit and vanpool services. Previously, he was President and Executive Director of the Central New York RTA.

Calabrese is a past President of both the New York State and Ohio Public Transit Associations, and a current board member of APTA (American Public Transportation Association), where he has participated on numerous committees: Rail CEO, Bus CEO, Member Services, Legislative and Access. He is a past chair of the Rail CEO Committee and BRT Task Force.

Calabrese is also past chair of MRDG (Metropolitan Rail Discussion Group), an alliance of 10 of the largest legacy transit agencies in the U.S. that own and operate the vast majority of the nation’s metropolitan rail network.

Calabrese has been recognized with a Transportation Achievement Award from the Center for Urban Transportation Research at the University of South Florida, and was named an APTA Outstanding Public Transit Manager, among other awards.

“As Senior Advisor, Joe will utilize his 40-plus years of experience in the transit industry to identify problems and issues that advanced technology can address, and then to work toward development of relevant products and services,” said Focused Technology Solutions President Peter Bartek. “Our mission is to solve transit industry problems with innovative technology.”

Among these is SpikeEase, described as “the world’s first portable battery-operated spike removal tool. SpikeEase is a better, environmentally safer alternative solution to hydraulic spike removal tools and claw bars. It eliminates the need for gas-powered generators, long hydraulic hoses, hazardous fluids, and dangerous claw bars that can cause Rule 22 violations and/or adjacent track violations. Lightweight at only 25.8 pounds, it will remove a spike in three to seven seconds, increasing productivity and reducing injury potential. Focused Technology Solutions values how equipment, production and operations affect safety and workers’ lives.” 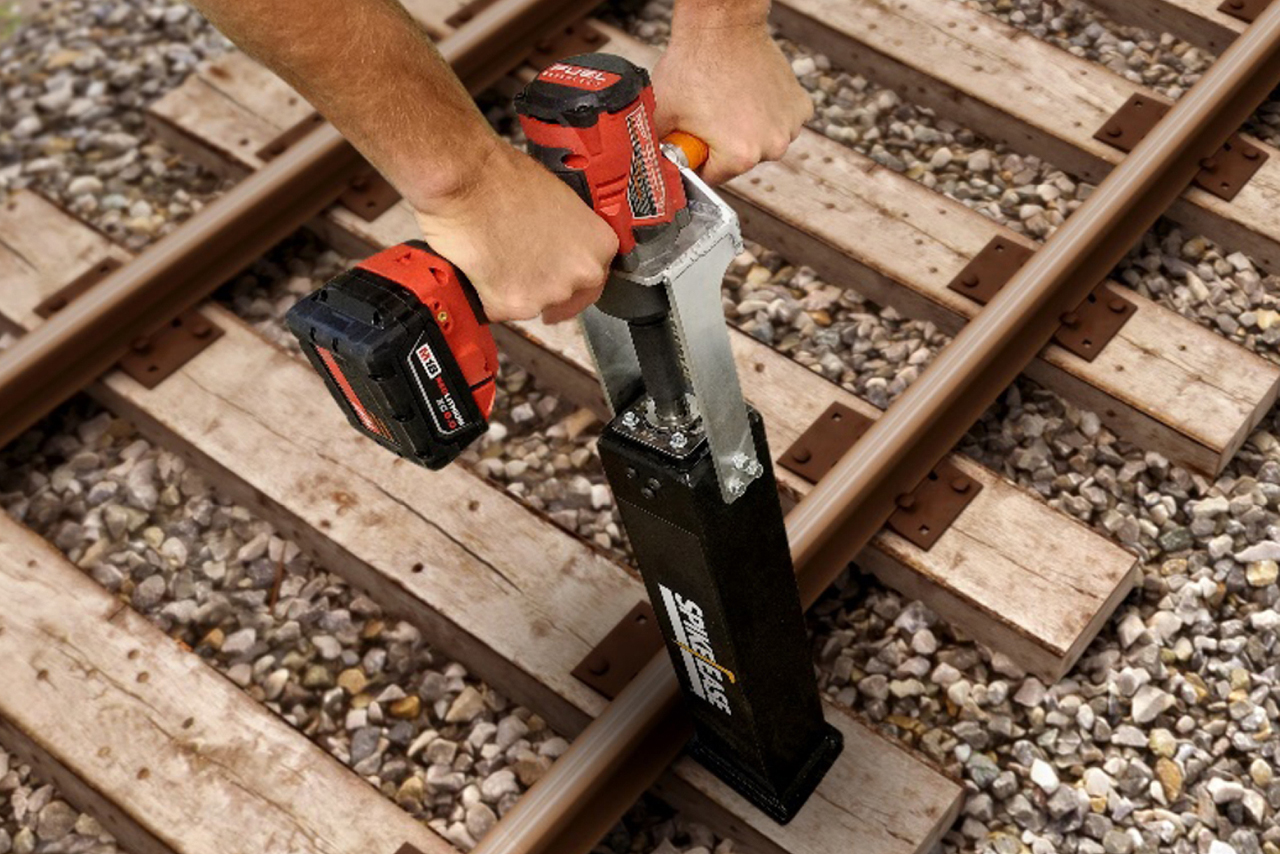