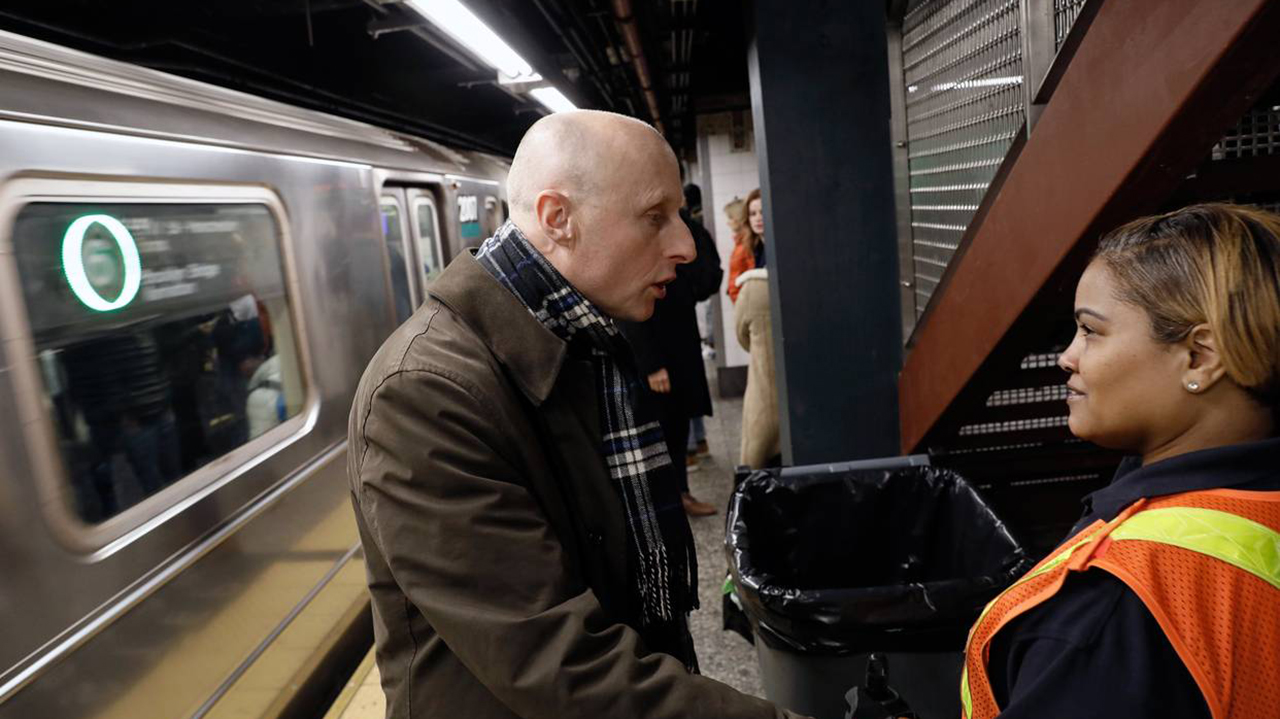 Statistics released Feb. 22 by the New York Metropolitan Transportation Authority (MTA) show that New York City Transit (NYCT) subway performance, bolstered by the Subway Action Plan and Save Safe Seconds Campaign, “continues its months-long trend of improvement, with the best on-time performance, and the fewest number of delays, that the system has seen in four years.” However, constrained funding will limit just how far these programs will carry improvements.

“Our concerted efforts are paying off in the form of fewer delays, less waiting, faster trips and an overall better experience for our customers,” said NYCT President Andy Byford, who joined the agency in January 2018. “These are sustainable improvements resulting from a ‘back to basics’ focus on maintenance and operational practices, but we’re also limited by an aging infrastructure. In order to achieve the subway system that New Yorkers deserve and that Transit employees are capable of delivering, we need sustainable, adequate funding through means such as congestion pricing to help us modernize the system.”

Weekday on-time performance in January was 76.7%, about 19 points higher than January 2018, which was 58.1%. January also represents the fifth consecutive month that the Department of Subways exceeded its goal of reducing 10,000 delays each month. In January 2019, there were 42,348 weekday delays, compared to 76,287 in January 2018. Weekday major incidents—incidents causing 50 or more delays—are also dramatically down in January, with 52 compared to 105 in January 2018.

NYCT’s Byford: Now is the time to think big

60 Minutes got it right

The New York Times Magazine: The Case for the Subway