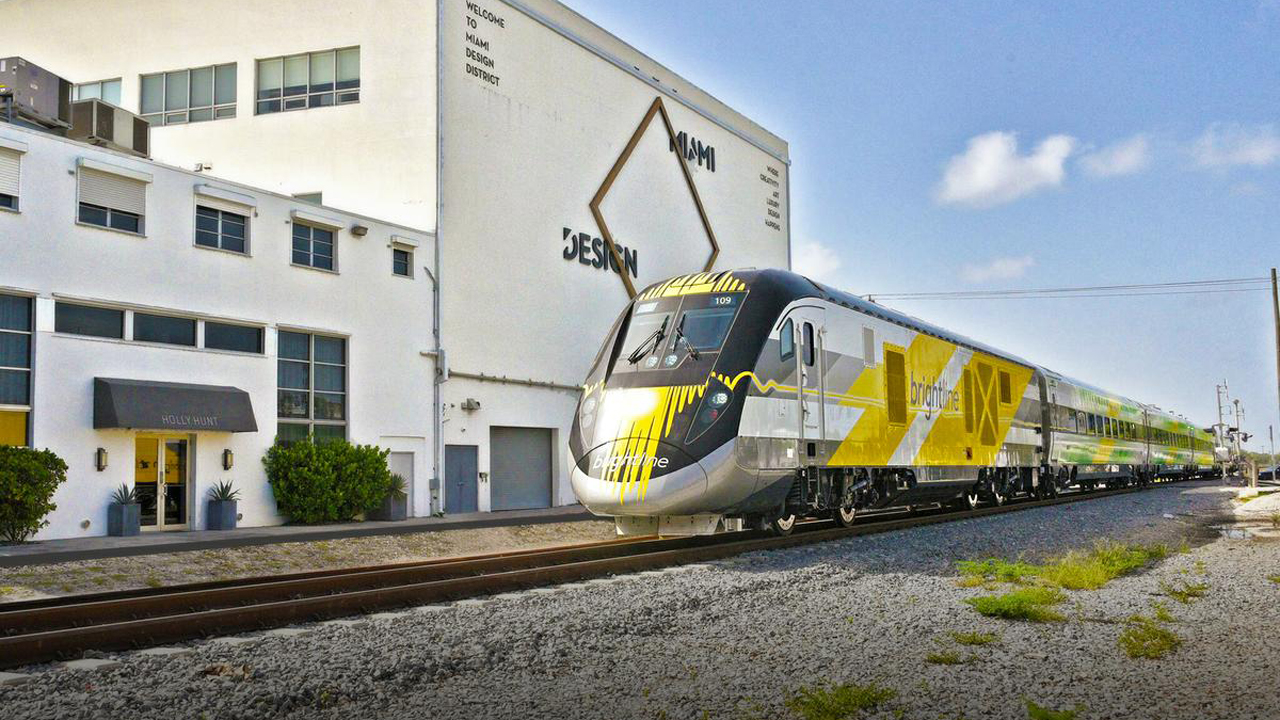 The Florida Development Finance Corp. (FDFC) has approved Brightline’s request to act as a conduit for the issuance of $1.75 billion in Private Activity Bonds to finance construction of rail infrastructure in Miami-Dade, Broward, Palm Beach, Brevard and Orange counties for Phase 2 of the higher-speed passenger rail system.

“With all material permits in place, Brightline expects to start construction on Phase 2 this year,” the company said. “Brightline’s station in Orlando will be located at the Orlando International Airport’s new Intermodal Terminal Facility, which will be the hub of the future South Terminal complex. The Orlando expansion is slated to open in 2021.”

Recently, Brightline confirmed it is engaged in an RFP process with the Florida Department of Transportation to extend the system to the Tampa Bay region.

“Private Activity Bonds are designed for private infrastructure projects, such as Brightline, that offer a public benefit,” the company noted. “They are not backed by federal, state or local government and pose no risk to taxpayers. The bonds may only be purchased by qualified private investors who must perform their own due diligence.”

“We appreciate the FDFC board’s continued support in the Private Activity Bond process and the members’ recognition of the significant economic impacts Brightline will have on the state,” said President and COO Patrick Goddard. “This is another important step forward for our Phase 2 extension to Orlando, and we look forward to executing this transformative vision of privately funded intercity passenger rail.”