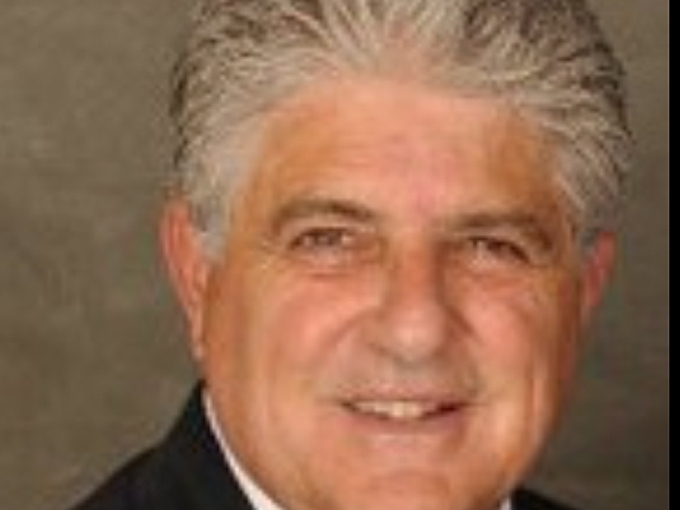 Bonds’ railroad career spanned 39 years, the majority that time spent developing and administering assistance programs for Amtrak as Operation RedBlock National Director. He directed 155 union-led prevention committees, including 2,400 volunteer committee members and 30 peer counselors across the U.S. to carry out drug and alcohol prevention and intervention training programs and cultural intervention strategies. He served as the liaison between Amtrak’s management and 16 rail labor organizations.

During Bonds’ involvement with Operation RedBlock, the program grew to include many other railroads.

Bonds, a native of Bryn Mawr, Pa., was a long-time recovering addict whose own struggle and recovery “fueled his ability to be able to save and change the lives of addicts and their families,” his obituary notes. “His empathic nature led him to dedicate his life not only to helping people address their addictions, but building awareness and understanding of the struggle those with addictions face. Motivated by a desire to continually identify new ways to enhance Operation RedBlock’s programs along with his own efforts to support people with addictions, Bobby returned to school in his 40s, earning a master’s degree in Human Service from Lincoln University. He had a favorite saying: ‘Don’t quit five minutes before the miracle happens.’ His legacy lives on through his closest friends, who continue to carry the message of recovery.”

Bonds directed Operation RedBlock for nearly 25 years, and during that time Amtrak experienced no operational accidents related to drugs or alcohol. He received Presidential Achievement Awards from three Amtrak administrations for his work with Operation RedBlock.

“I can’t begin to count the Brotherhood of Locomotive Engineers & Trainmen members and Amtrak employees whose lives Bobby not only touched, but saved in a very significant way,” said Mark Kenny, BLET General Chairman, International Brotherhood of Teamsters Rail Conference. “His approach toward life in general and helping others in need was always selfless and at the forefront of his thinking. I simply cannot say enough about the man, the countless contributions he has made to our organization and the personal friend he has been to me for many, many years.”

“Bobby was always one to take on difficult challenges, even when the odds were stacked against him,” said former Amtrak Assistant Vice President-Safety and Environmental Control Carmen Bianco. “He was an agent of change with a huge heart. His style of transformational leadership engaged, challenged and inspired everyone around him.”

Bonds met Ronna, his wife of 19 years, at the Lord Baltimore Hotel. He was planning an Operation RedBlock conference and she worked at the hotel as a sales manager. “Bobby was the first one to give me butterflies,” Ronna said. “We complemented each other in so many ways, from blending a family to living life on life’s terms.”

In addition to his wife, Bonds is survived by his children, Max and his wife, Oriana; Madelyn and her fiancé, Paul Kline; Danielle and Andrew; his mother, Marie, his brother, Richard and a large extended family.