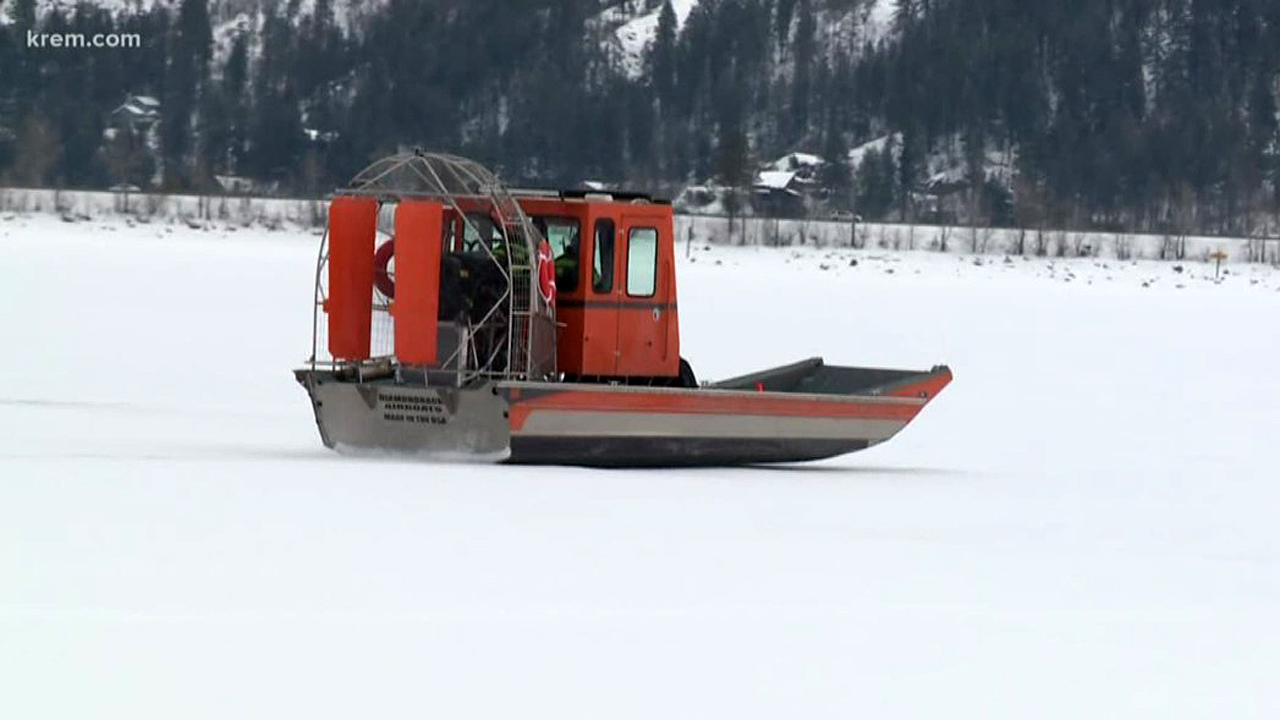 It’s better to be safe than sorry—even in sub-freezing weather.

Throughout last week, with temperatures in the upper 20s, first responders in Bonner County and BNSF partook in winter weather disaster training on Lake Pend Oreille in Sandpoint, Idaho, where BNSF plans to add a second bridge over the lake. The exercises comprised train derailment simulations, oil-spill cleanups and ice rescues, according to this story by CBS affiliate KREM-TV, Spokane, Wash.

BNSF concurred that the training is imperative.

“Having these types of exercises are incredibly helpful. It gives everybody a chance to get to know each other,” said Courtney Wallace, a spokesperson for BNSF.

Water rescues via a BNSF-purchased airboat were on the schedule. The large flat-bottomed boat is set to be stored with Selkirk Fire and Rescue in Sandpoint and used by area first responders on local waterways.

“To have that new boat and this equipment nearby, we can get out there to prevent [oil] spills from damaging our environment,” said Eigler.

Editor’s Note: This story, and KREM-TV’s collaboration with BNSF, is 180-degrees different from the very damaging report on railroad safety that CBS 60 Minutes aired on March 3. – William C. Vantuono